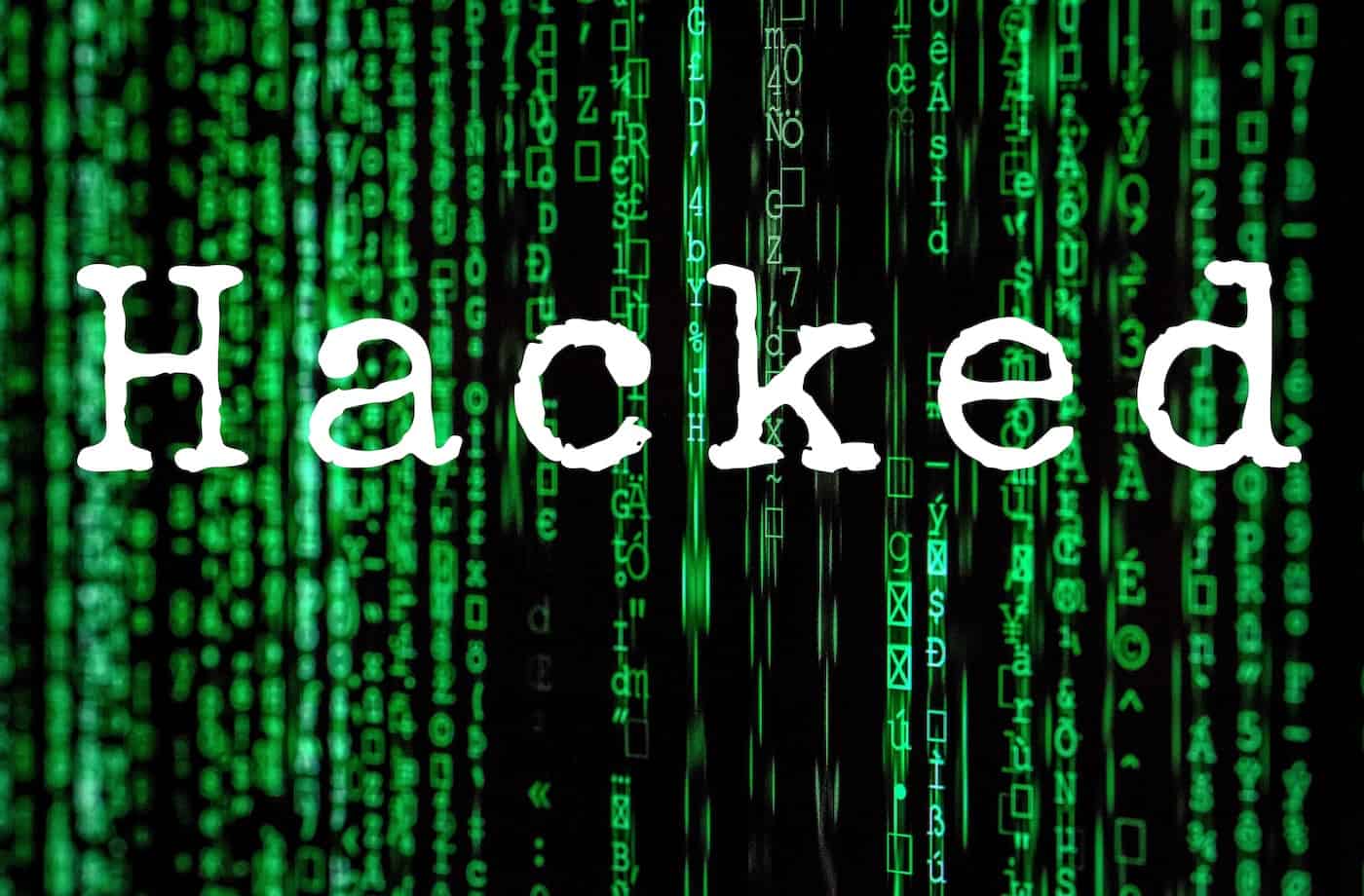 One white hat hacker has returned 14.8 Million Force tokens but others has made off with 6.7 Million tokens where they exchange it in ETH in various exchanges.

The bug was discovered in the Solidity issue code which allow users to obtain FORCE tokens without locking any tokens in the vault.

This is another major security breach in the DeFi scene  that caused investors to lose a lot of money.