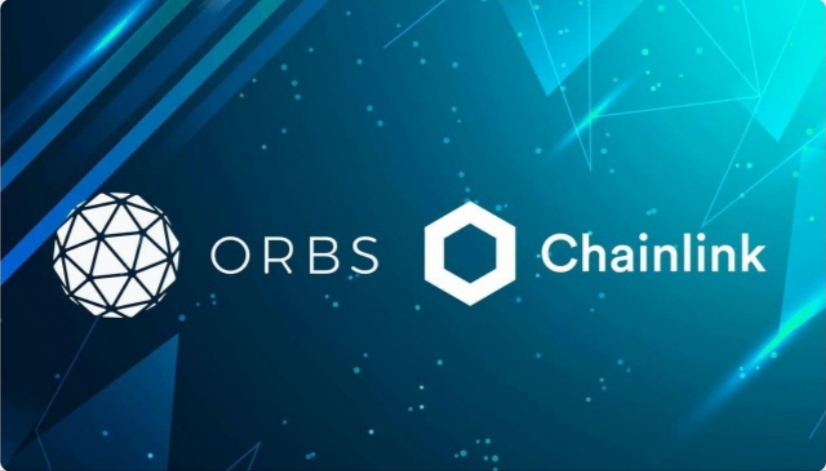 The sponsorship means that Orbs is helping secure and decentralize Chainlink oracles, while at the same time enabling smaller projects to use Chainlink free of charge.

Orbs recently began using Chainlink Price Feeds for its Liquidity Nexus protocol, an innovative solution to reduce impermanent loss in AMMs by splitting the two sides of a traditional liquidity pool. This allows users who only want exposure in USD, primarily Orbs’ enterprise partners, to collect a portion of the fees in leading DEXs without necessarily acquiring exposure to cryptocurrencies.

Orbs is a public blockchain infrastructure designed for mass usage applications – offering developers a proper mix of performance, cost, security, and ease of use. The Orbs protocol is decentralized and executed by a public network of permissionless validators using Proof-of-Stake (PoS) consensus. Founded in 2017, Orbs is being developed by a dedicated team of more than 30 people out of its offices in Tel Aviv, Israel, Singapore, Tokyo Japan, and Seoul, South Korea. Orbs was named Gartner’s “Cool Vendor in Blockchain Technology” for 2018

Orbs has been particularly active in the DeFi space and is heavily involved in funding and supporting upstart DeFi projects, both through an in-house Grants program and the DeFi.org accelerator, launched in 2021 as the result of a collaboration with Binance, with its latest push into DeFi space being launch of the Liquidity Nexus, has been launch of the Liquidity Nexus.

Chainlink is the most widely used and secure way to power universally connected smart contracts. With Chainlink, developers can connect any blockchain with high-quality data sources from other blockchains as well as real-world data. Managed by a global, decentralized community of hundreds of thousands of people, Chainlink is introducing a fairer model for contracts. Its network currently secures billions of dollars in value for smart contracts across the decentralized finance (DeFi), insurance and gaming ecosystems, among others. 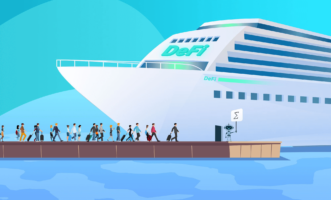 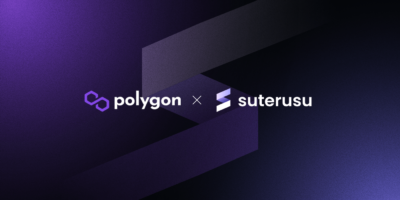 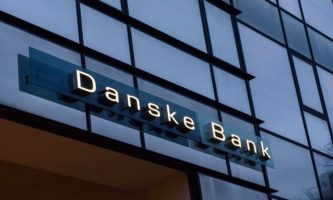 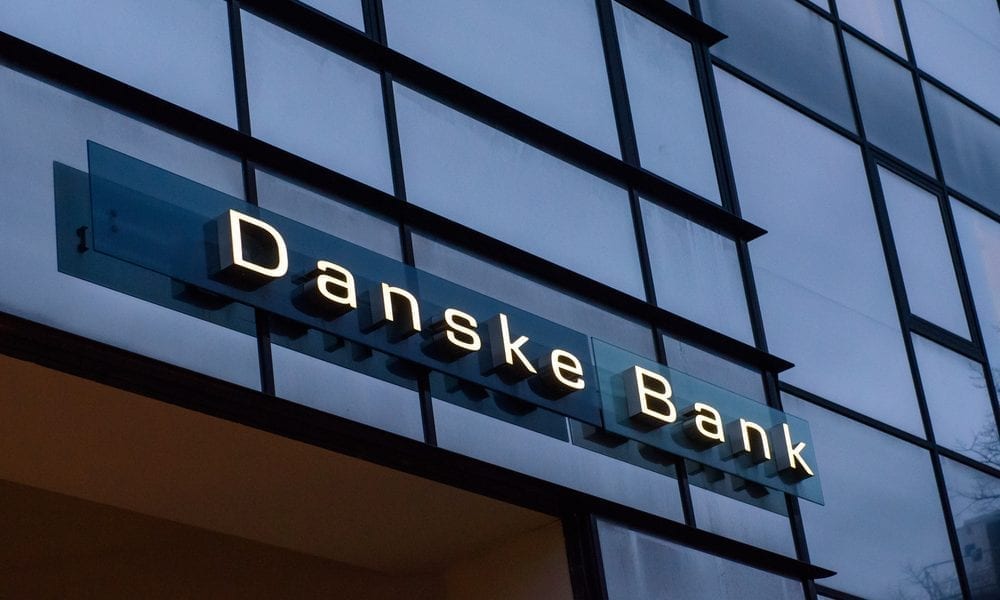 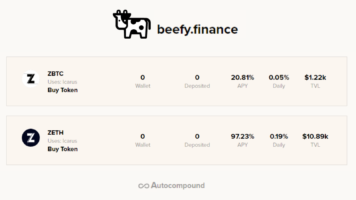 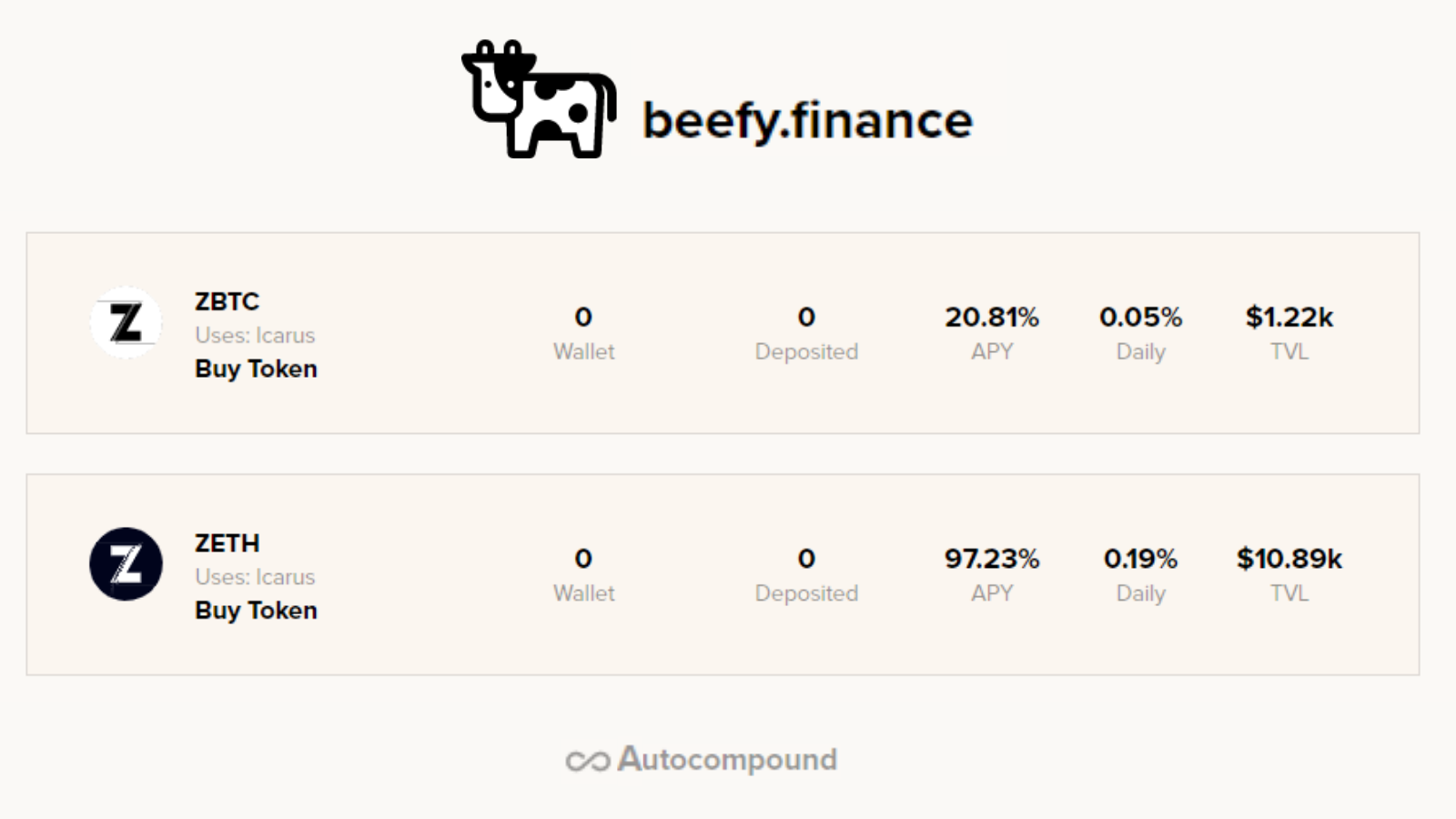 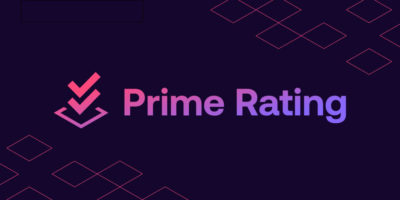 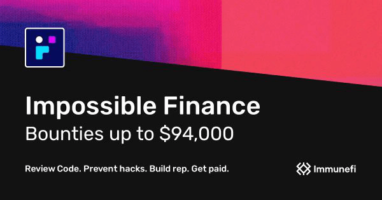 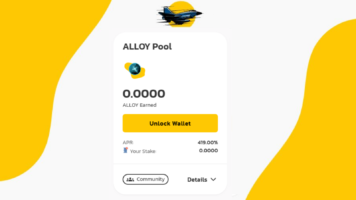 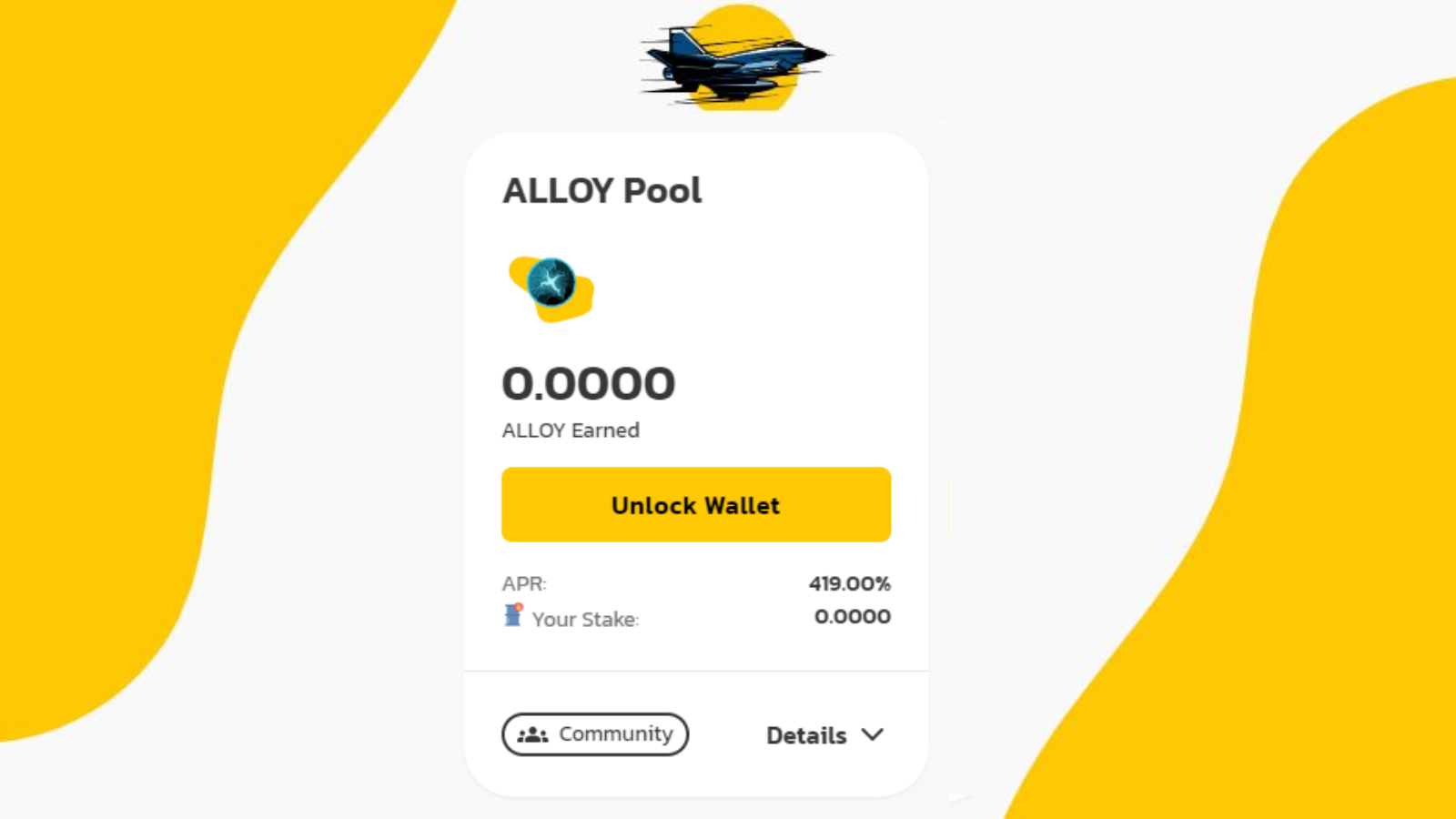 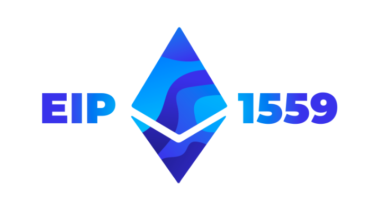 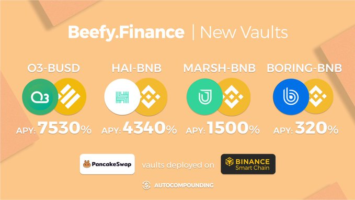 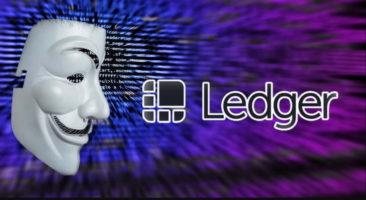 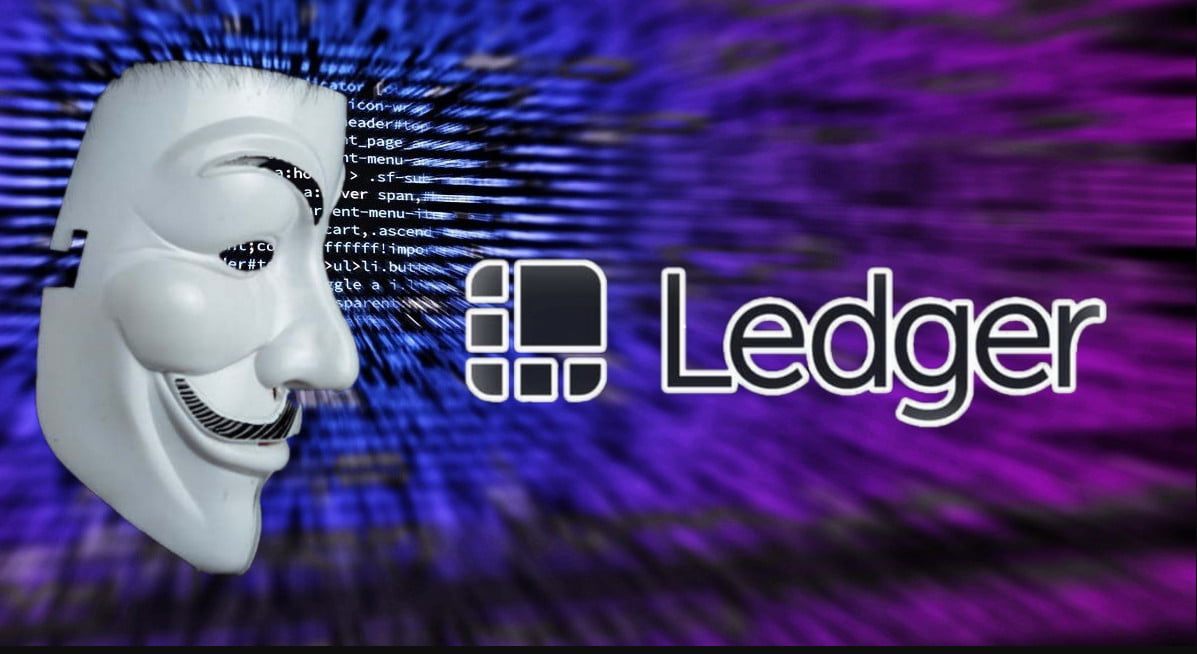 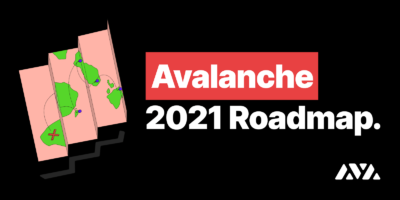 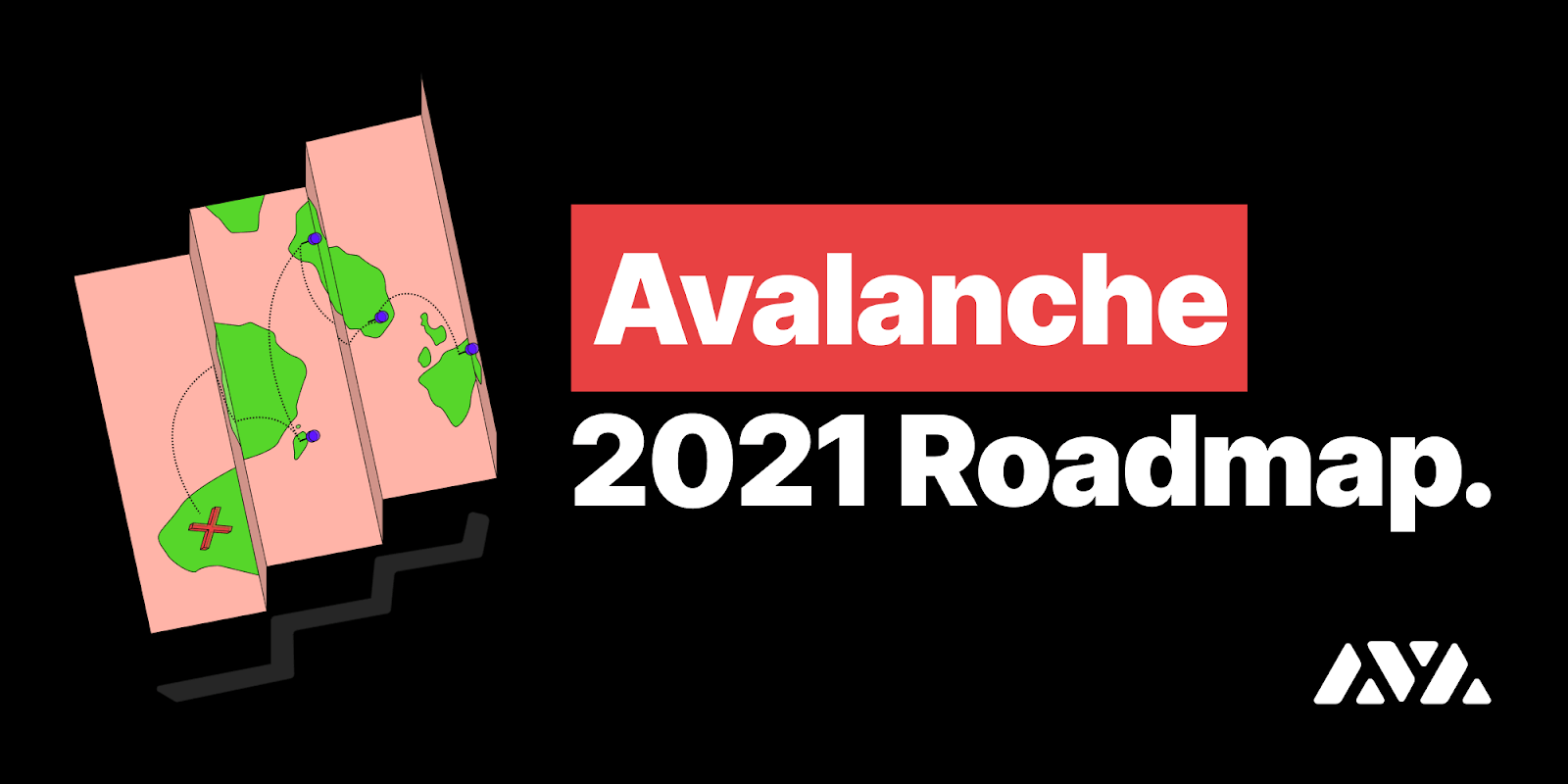