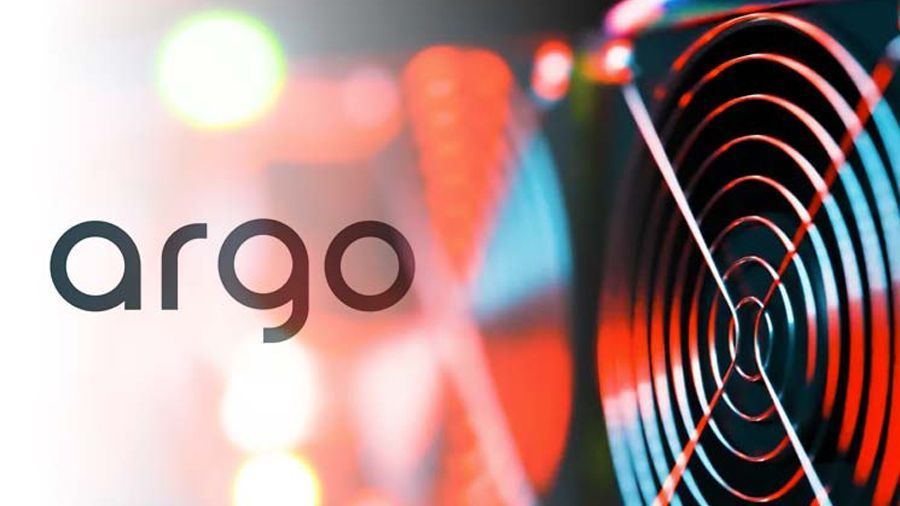 Argo Blockchain is a London-listed Bitcoin mining company, has submitted a registration statement for an initial public offering (IPO) in the U.S. market.

The filing with the SEC indicates Argo is seeking to list on American Depository Shares, a commonly used mechanism by which public companies can expand to reach U.S. investors.

The number of shares to be issued and their pricing is yet to be determined. Trading is expected to start in the third quarter of the year. All initial public offerings require SEC review and approval.

Founded in 2018, Argo has since grown to become one of the largest and most efficient Bitcoin mining operations powered by clean energy.

Argo announced it had secured a $20 million loan from Galaxy Digital, putting up Bitcoin as collateral. The loan was made in order for Argo to expand their facilities while simultaneously allowing them to hold Bitcoin on the balance sheet.

Argo is the largest among the mining firms that have since sought to go public in the U.S, a group that includes Riot Blockchain and Marathon Patent Group. 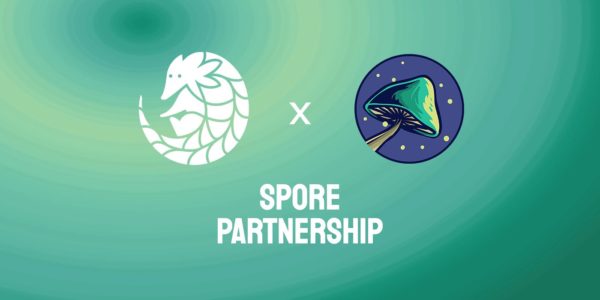 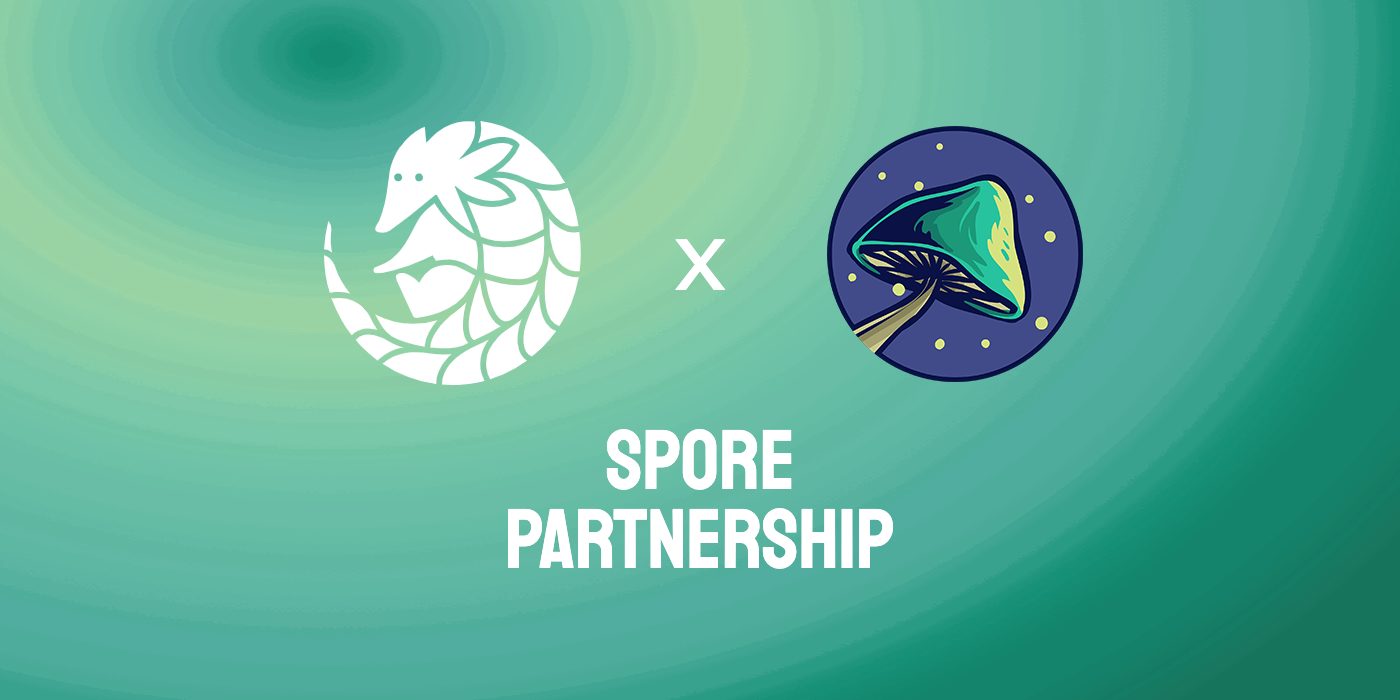 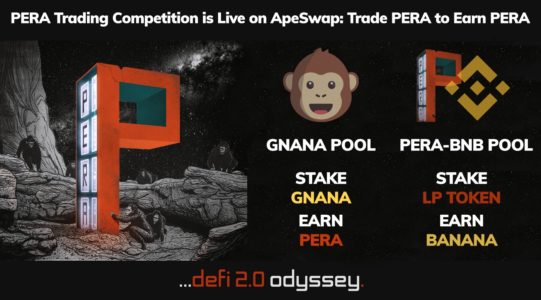 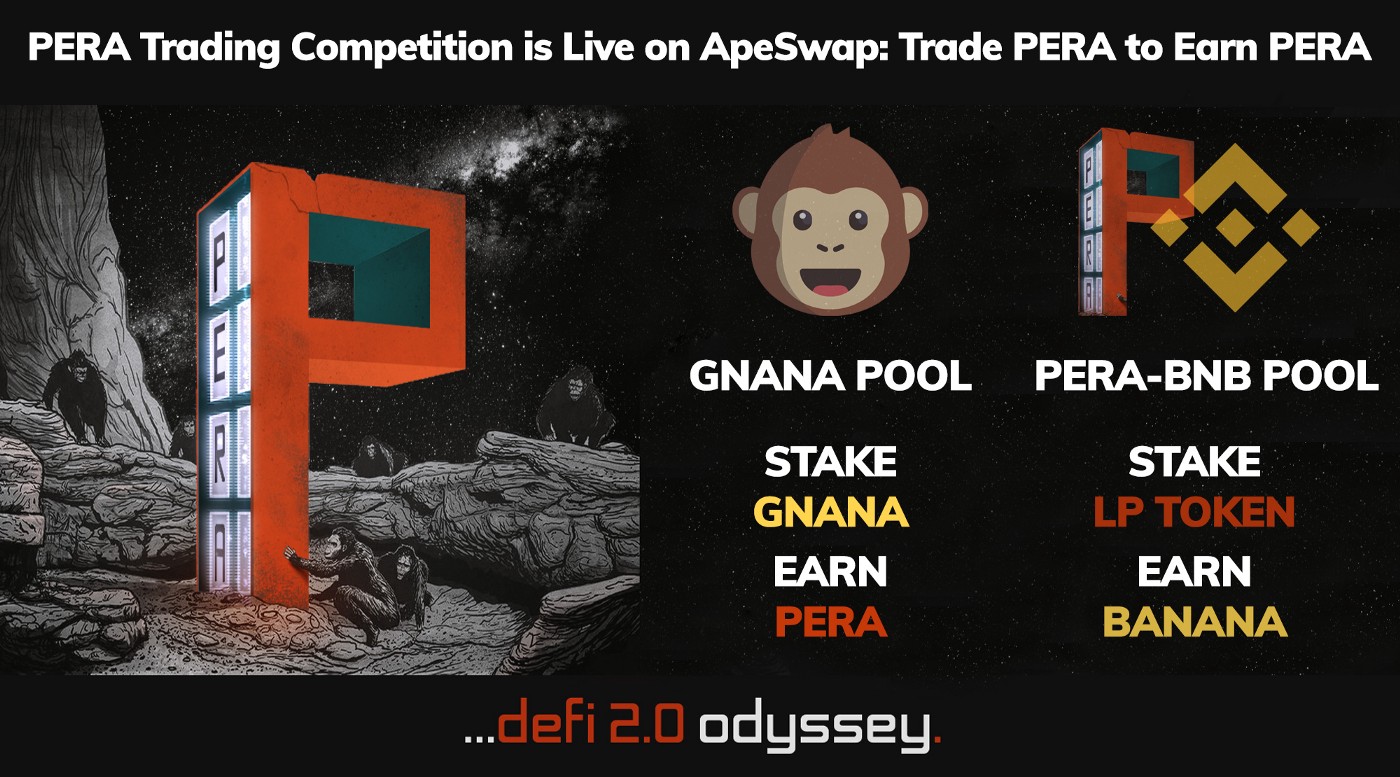 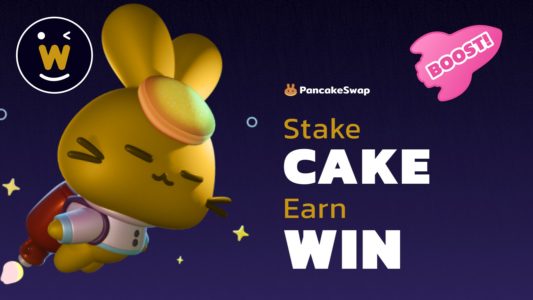 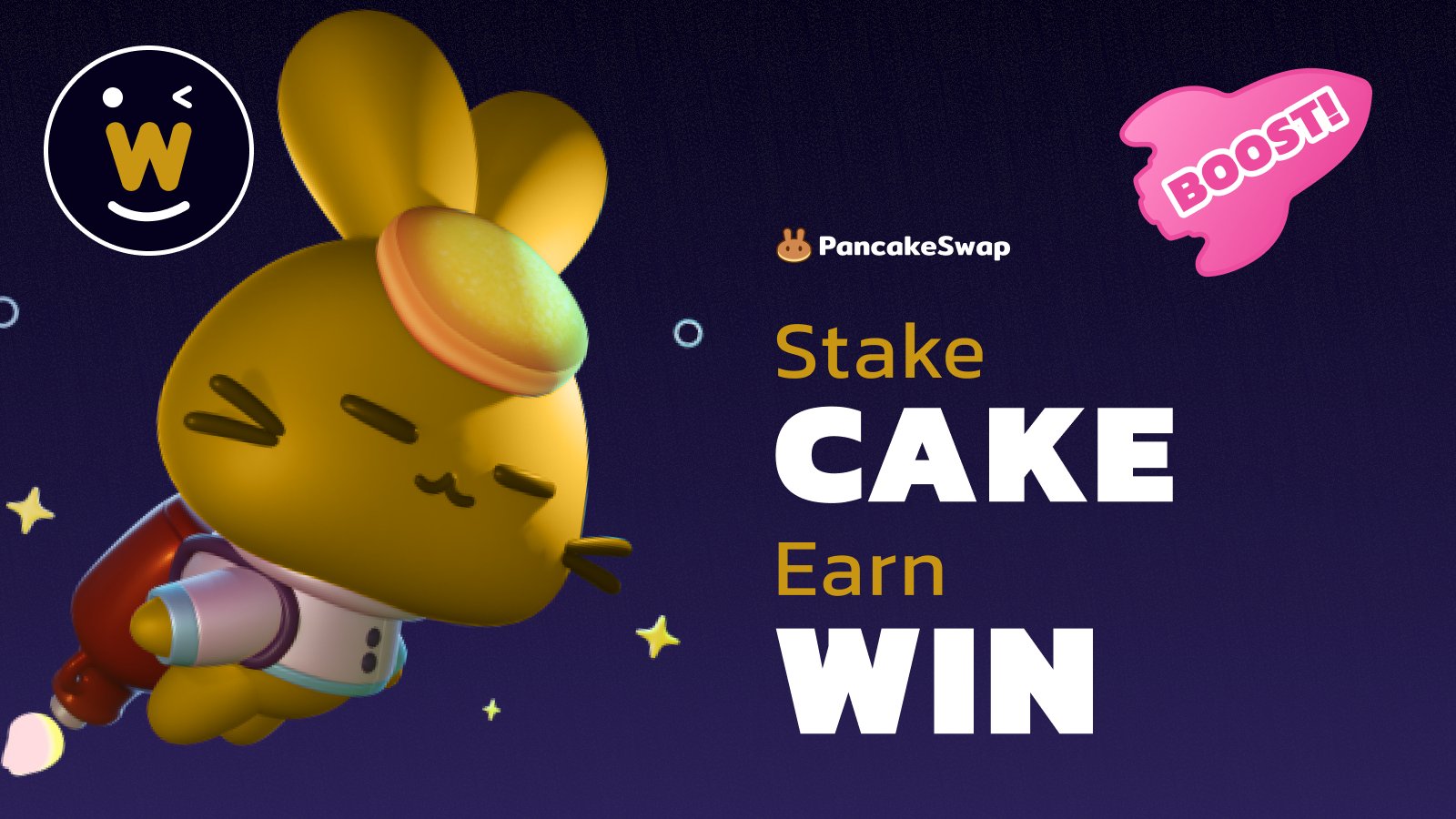 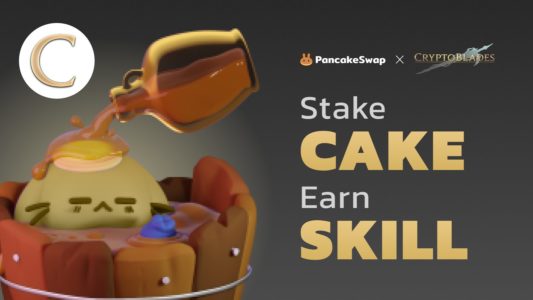 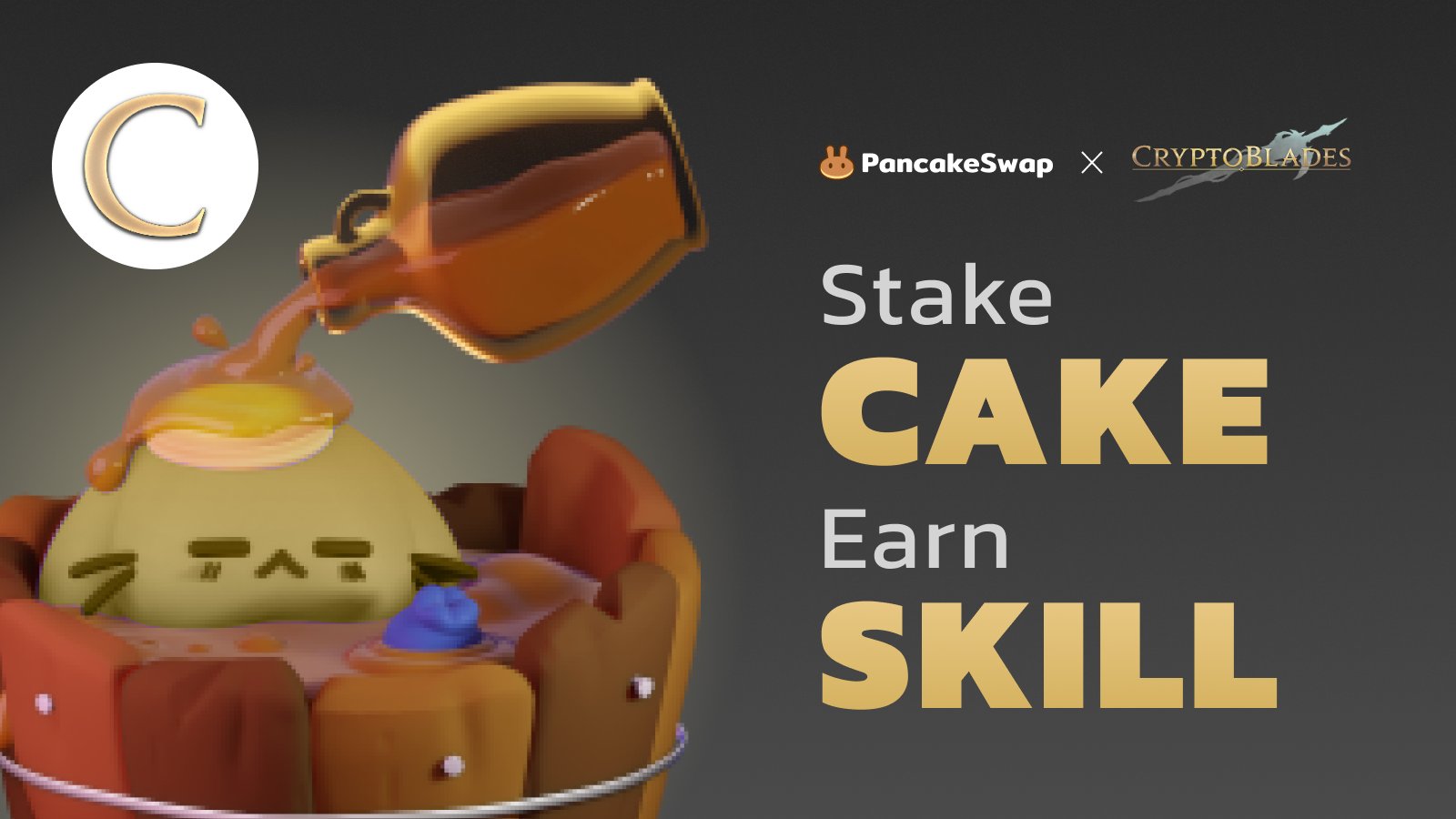 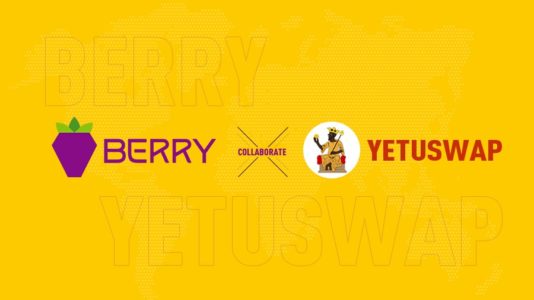 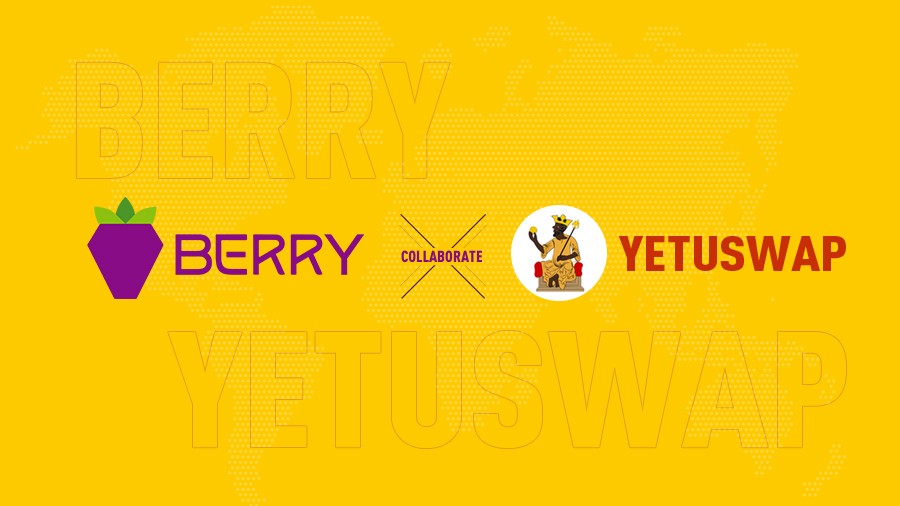 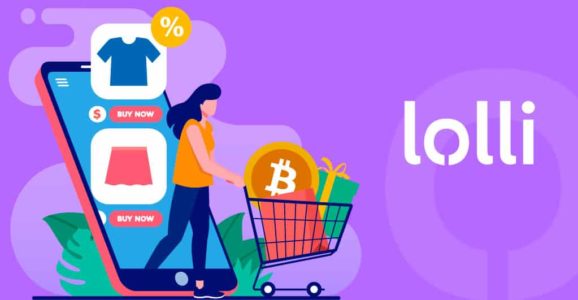 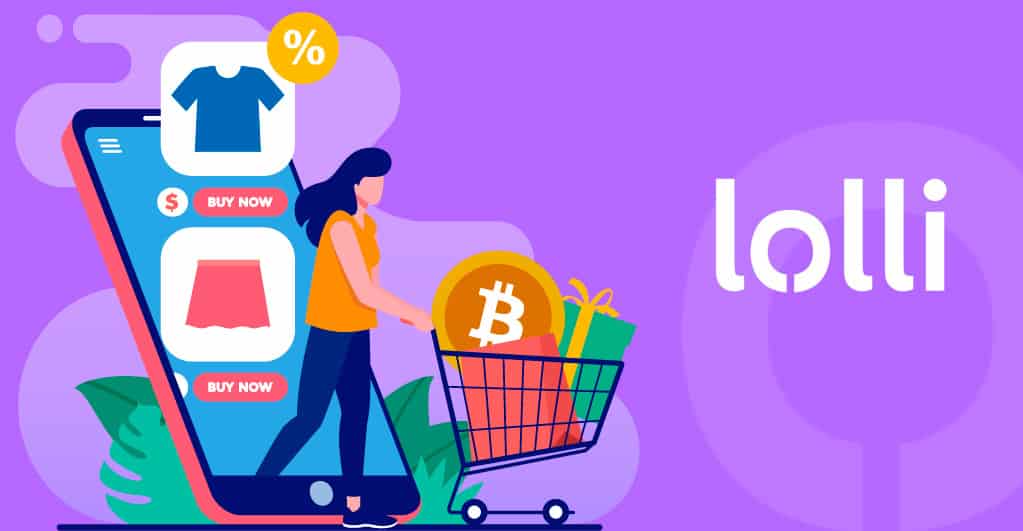 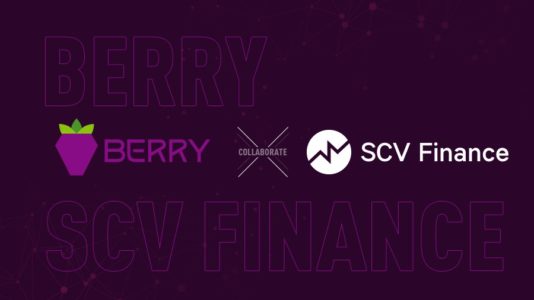 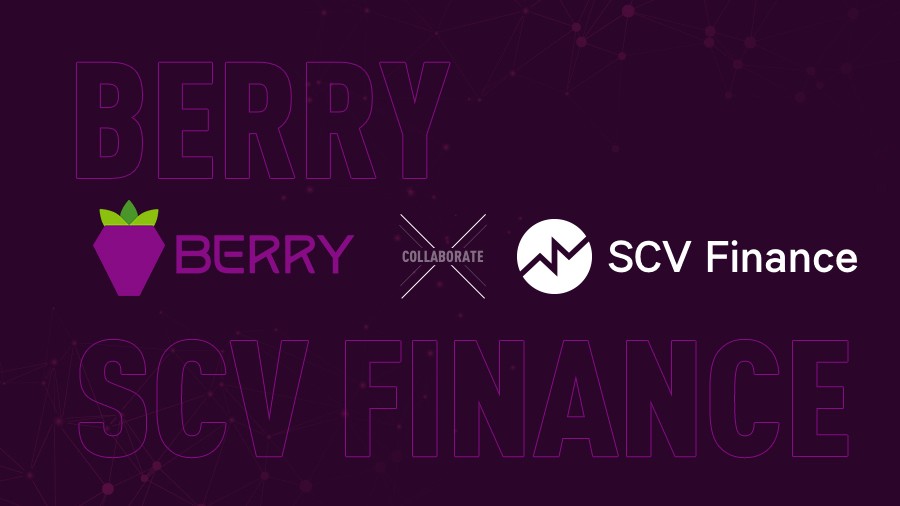 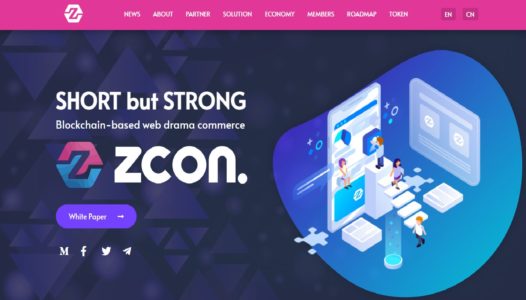 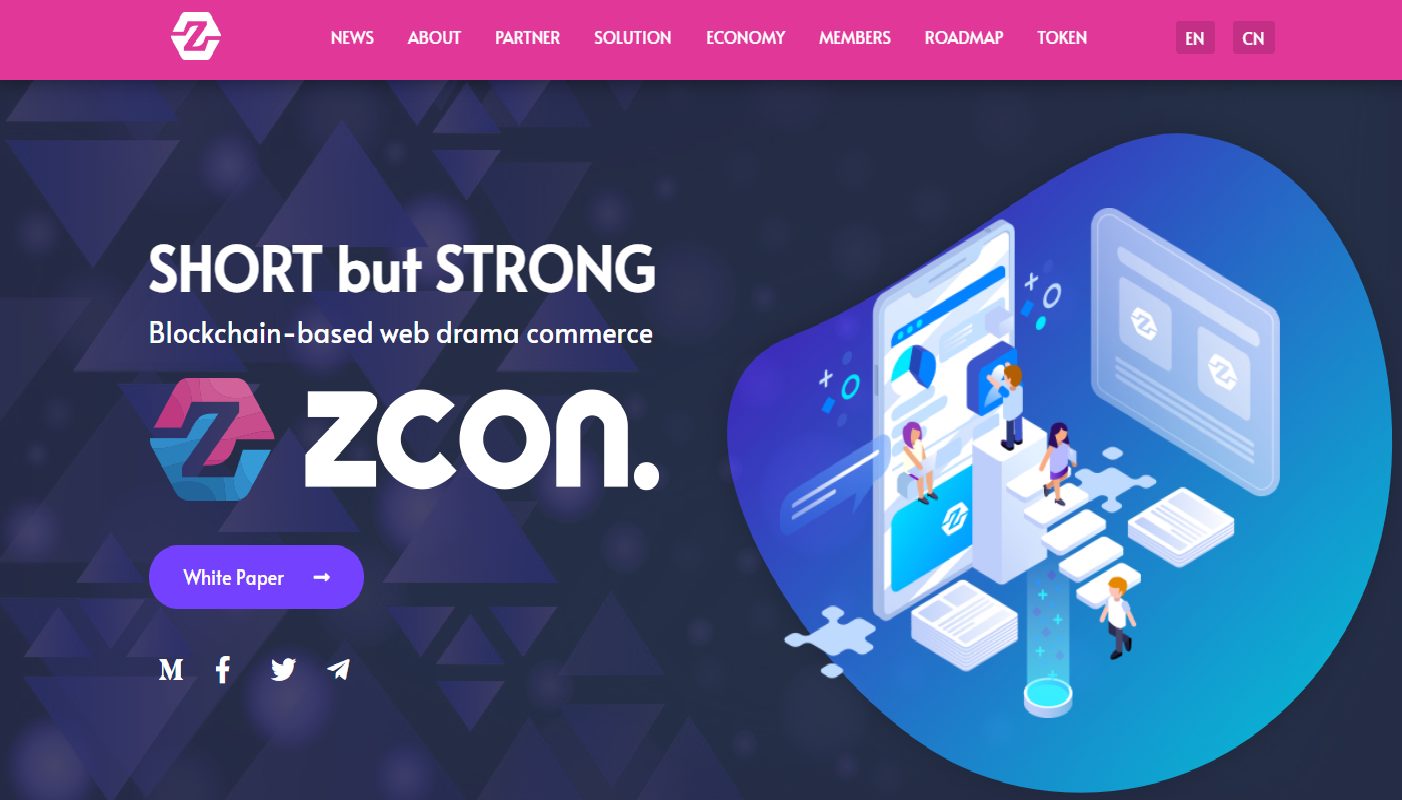 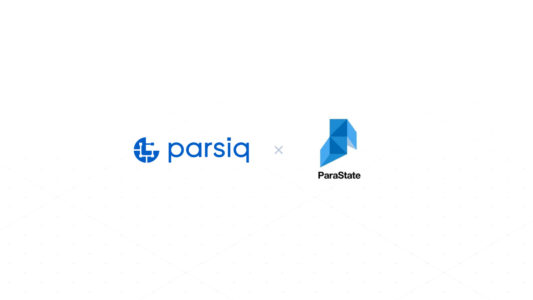 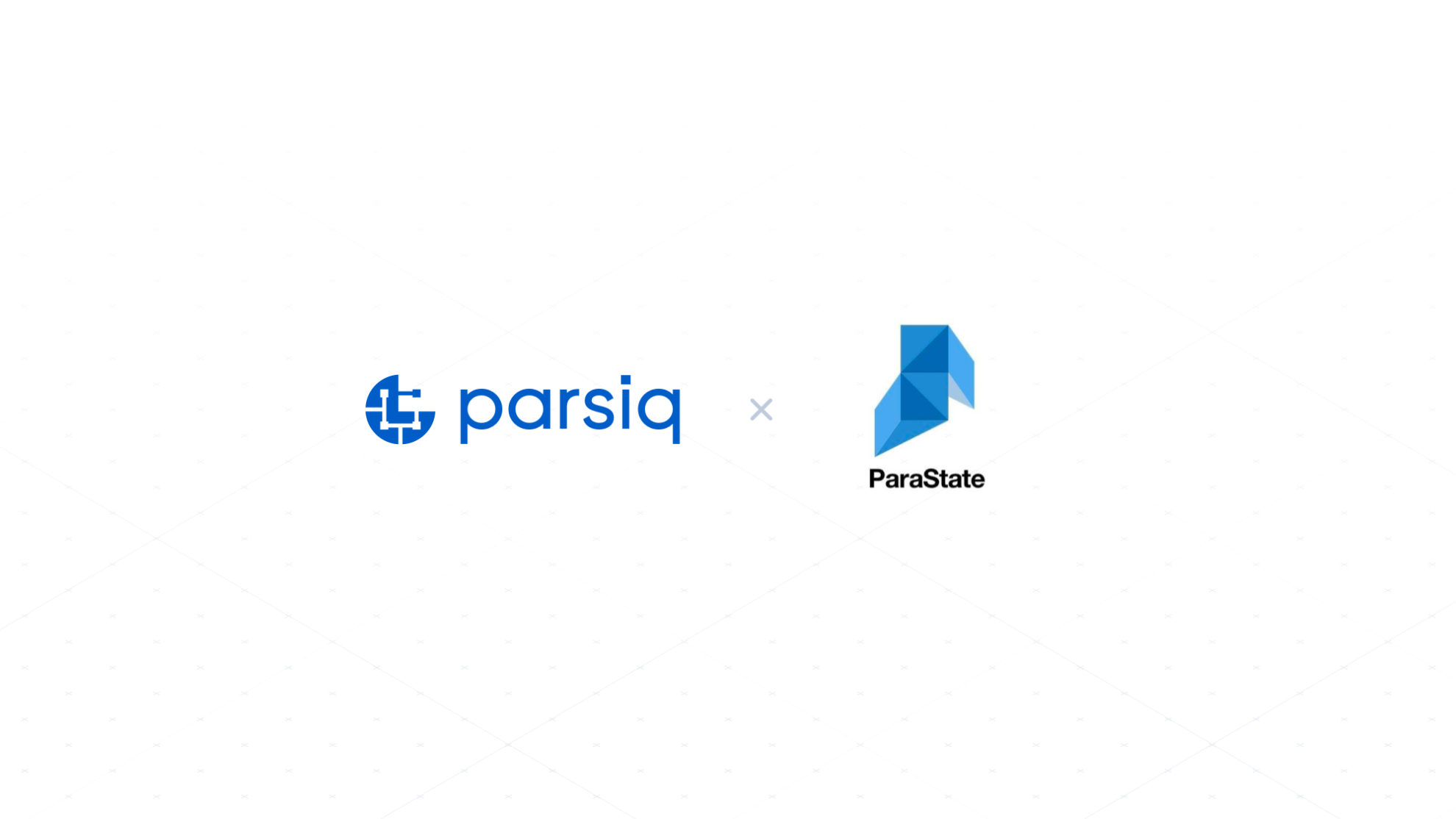 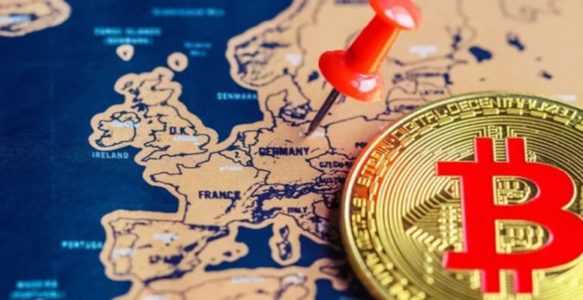 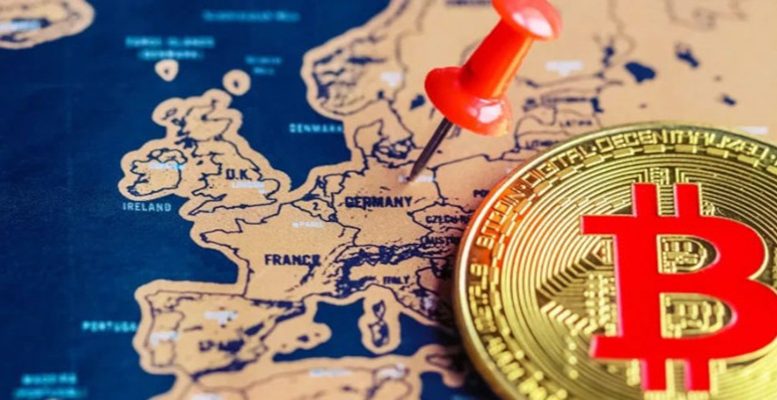 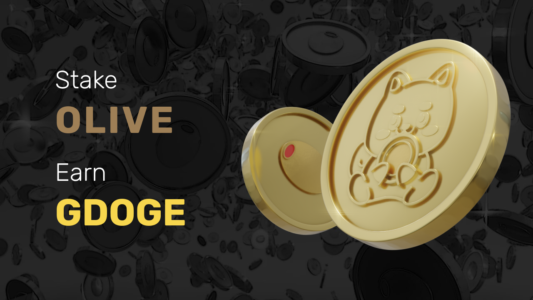 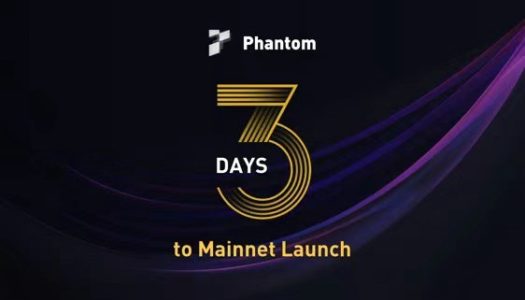 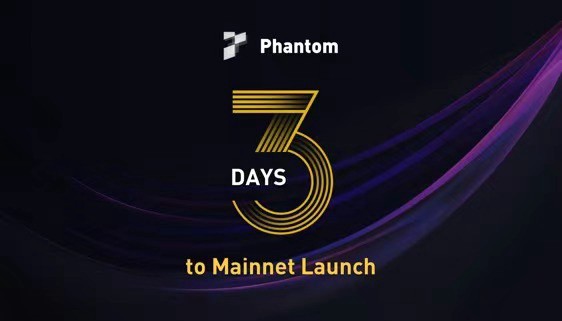