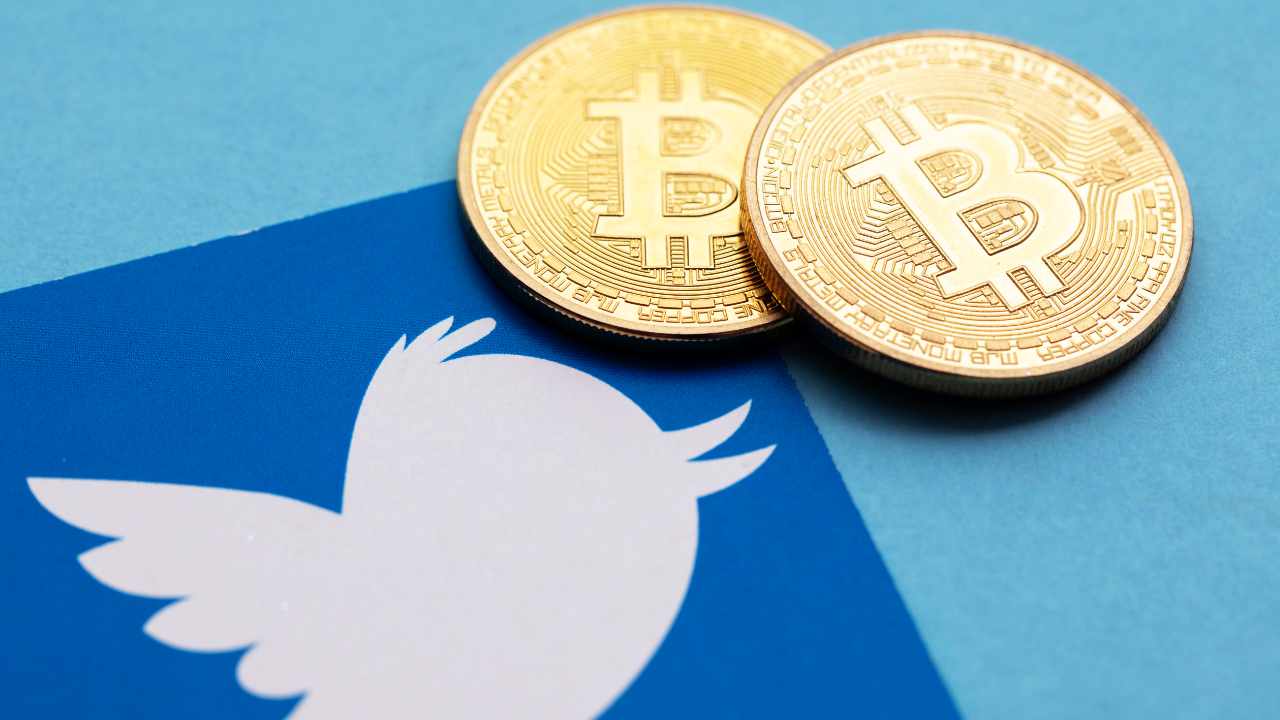 Code within Twitter beta suggests that the Bitcoin tipping service is currently being tested. Mobile developer Alessandro Paluzzi tweeted an image of what the feature looks like so far. 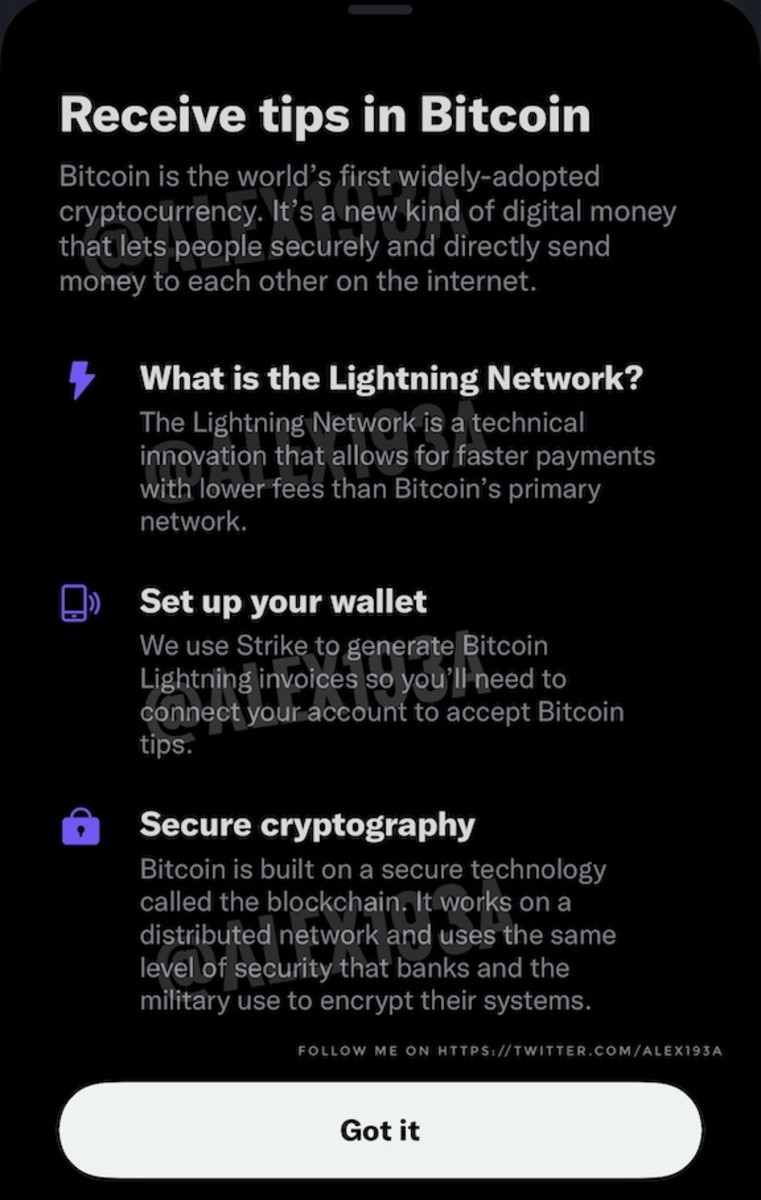 The new lightning service will be Strike enabled and also support Square’s forthcoming hardware wallet. The company also lists Blue Wallet and Wallet of Satoshi as examples of custodial wallets and Breez, Muun, Phoenix, and Zap as examples of non-custodial wallets. Twitter will also use Strike to produce Bitcoin invoices. For now, Twitter users will need a Strike account to receive tips in Bitcoin.

“We use Strike to generate Bitcoin Lightning invoices so you’ll need to connect your account to accept Bitcoin tips.”

The Bitcoin developments at Twitter follow through with promises by CEO Jack Dorsey made in July. It was implied then that Bitcoin would be enabled in the Tip Jar service. He suggested also that Bitcoin could be used for Super Follows, Commerce, and Subscriptions.

Bitcoin isn’t available yet for beta users, but the code suggests the rollout could be soon.
⏩ HEADLINES