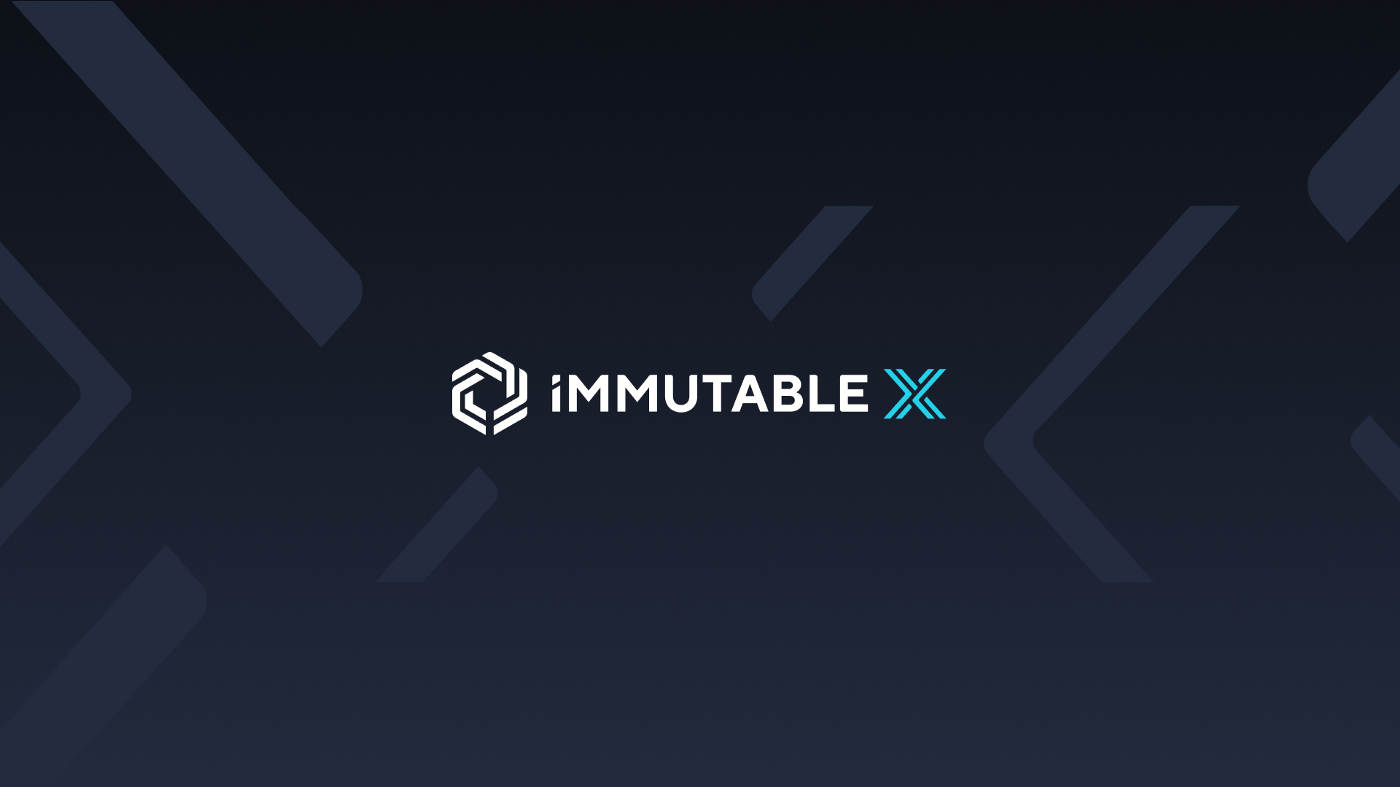 Immutable X, an Ethereum-based layer 2 scaling solution for non-fungible tokens (NFTs),  recently raised $60 million in a Series B round of funding, which was co-led by BITKRAFT Ventures and King River Capital.

The new cash injection, which brought the firm’s total funding to $77.5 million, will be allocated to the expansion of the project’s global engineering and sales teams, and foster its partnership with blockchain gaming companies.

Immutable noted that the funds will be used to facilitate the growth of its in-house published NFTs games, Gods Unchained and Guild of Guardians.

Since its launch, Immutable has been focused on developing the Ethereum-based NFT ecosystem by allowing businesses to create and trade the collectibles on the network.

With several NFTs and decentralized applications built on the Ethereum blockchain, the network has suffered lots of constraints, including higher traffic resulting in slow and expensive transactions.

Based on the congestion of the Ethereum blockchain, Immutable was launched to address some of these challenges and provide a better scalable solution for NFTs built on the network.

With the Immutable X platform, NFT developers can take advantage of its instant transaction processing capability, which is capable of processing 9,000 transactions per second.

NFT creators and traders will not be required to pay gas fees using Immutable, the announcement added.

Robbie Ferguson, a co-founder at Immutable X, said the current NFT market is inefficient as trading the tokens have become expensive and illiquid.

He added that existing scaling solutions that are supposed to address these challenges have ended up compromising the security and user base of the Ethereum network.

“We want businesses to create their game, marketplace, or NFT application within hours via APIs, with a mainstream user experience. No blockchain programming required,” Ferguson added.

The coolest Flamingos Crew are back in town! MINT LIVE for 24 hours. It will be available in MagicEden and DigitalEyes shortly after finish minting. Each Flamingo has a mint…

PlayDapp has integrates Chainlink VRF within their PlayDapp NFT Merge and Upgrade function. The integration is now live on the Polygon mainnet, enabling us to help owners of PlayDapp TownNFTs… 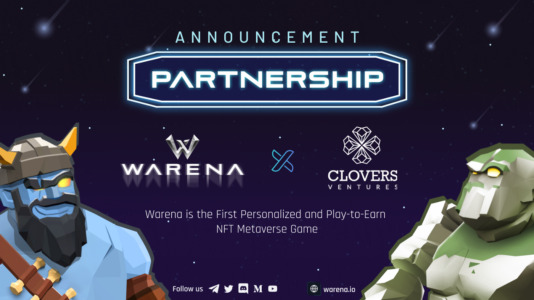 Warena announces its partnership and as an advisor with Clovers Ventures. This partnership, bring a successful investment experience from over 40 projects, including My Defi Pet and Thetan Arena.  … 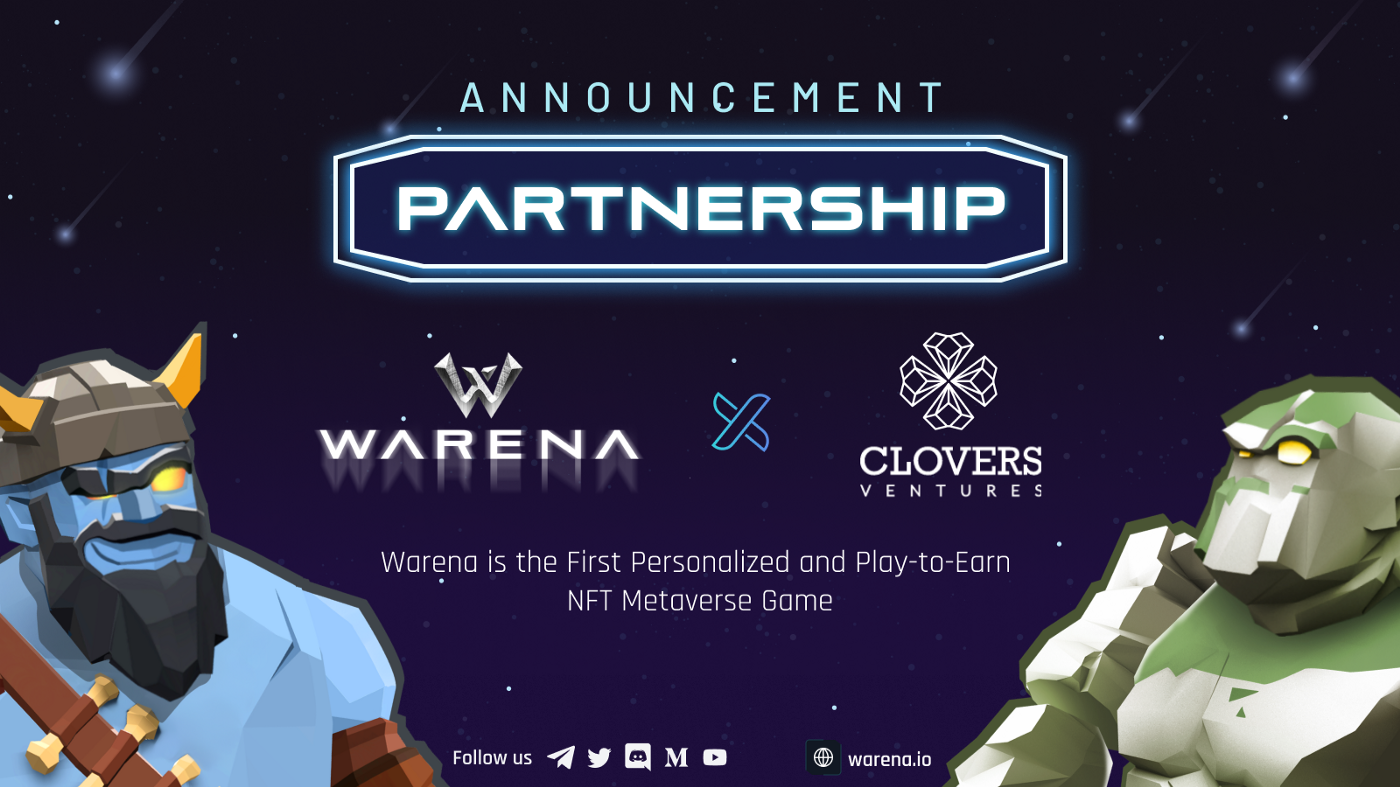 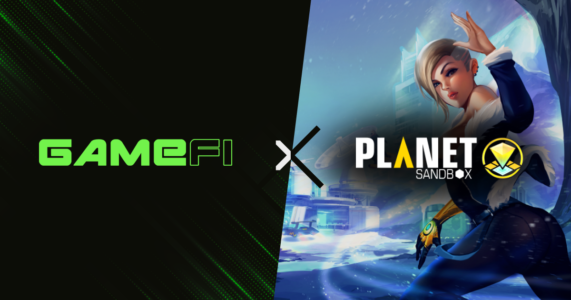 GameFi is excited to announce that Planet Sandbox has become their partner. This collaboration plays an integral role in providing post-IGO support for Planet Sandbox’s projects on GameFi at the beginning… 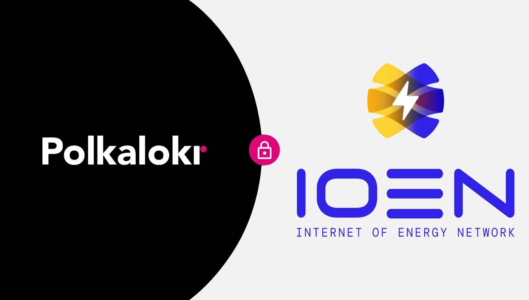 Polkalokr proud to introduce the latest partner with IOEN and their fight to make DeFi a greener place. IOEN’s mission is to bring everyone into tokenised energy simply and fairly…. 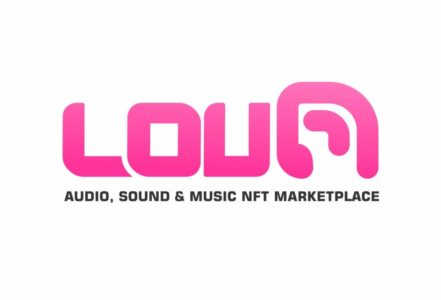 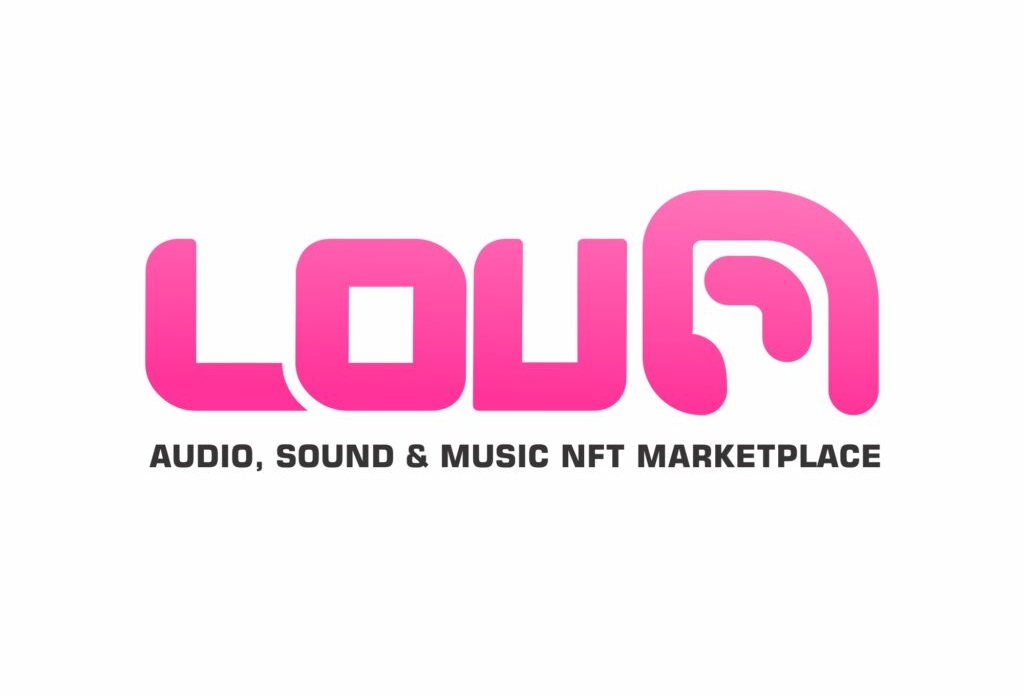 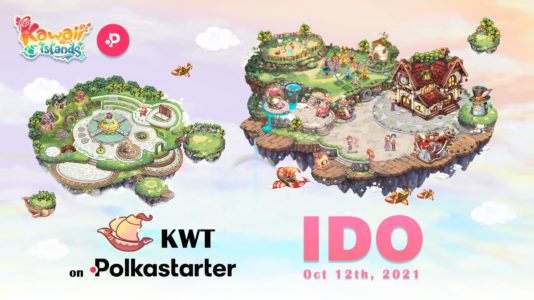 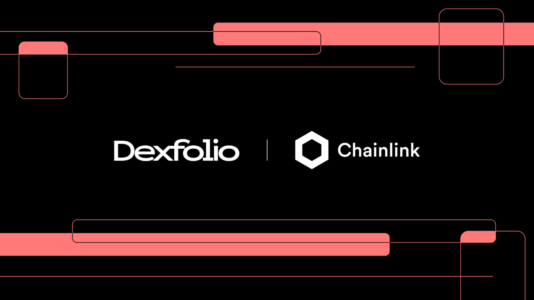 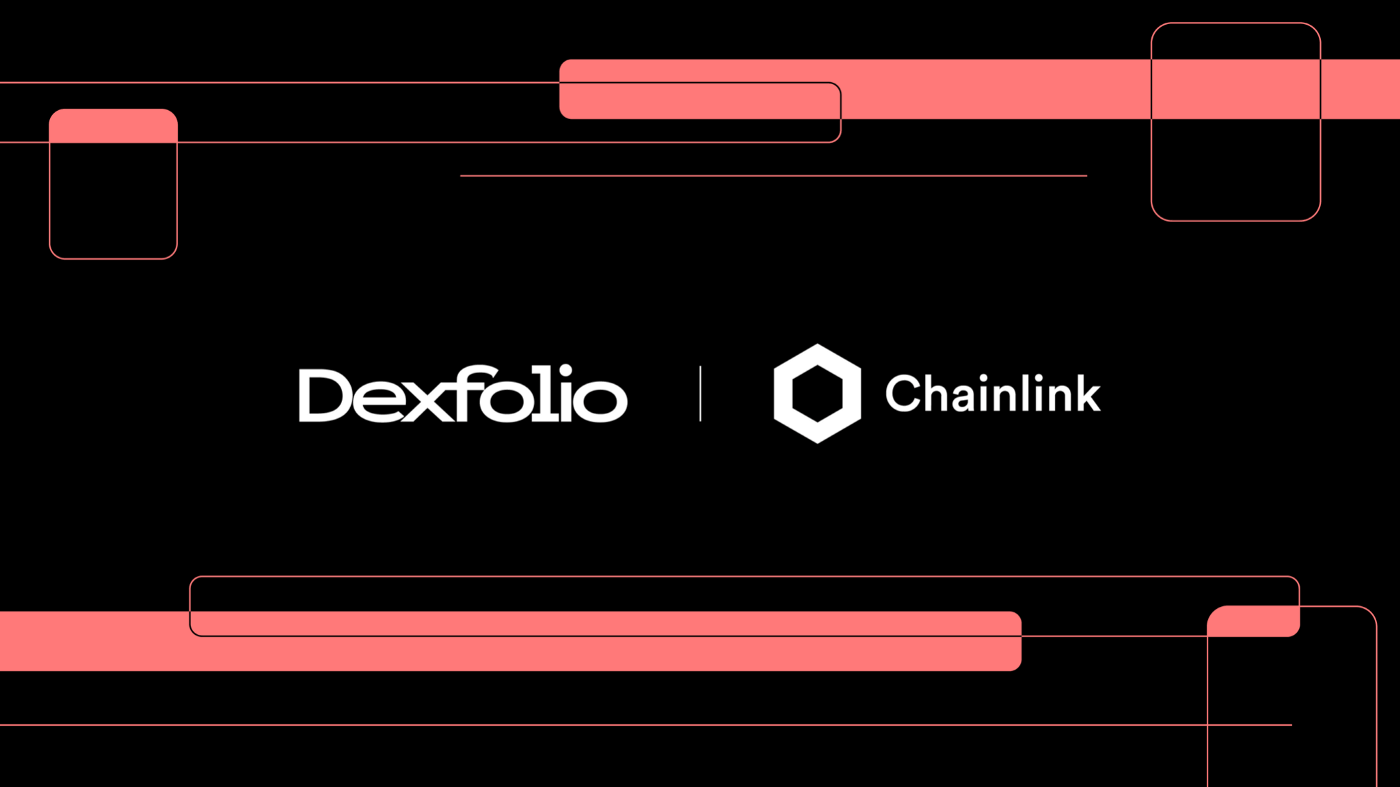 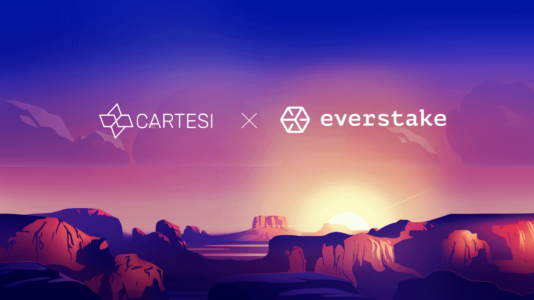 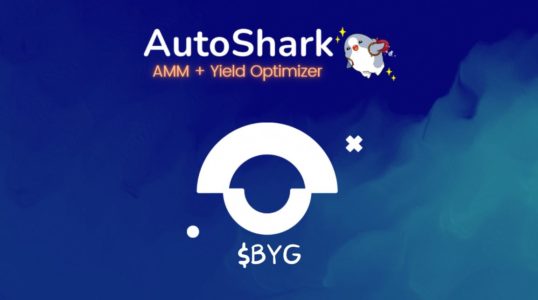 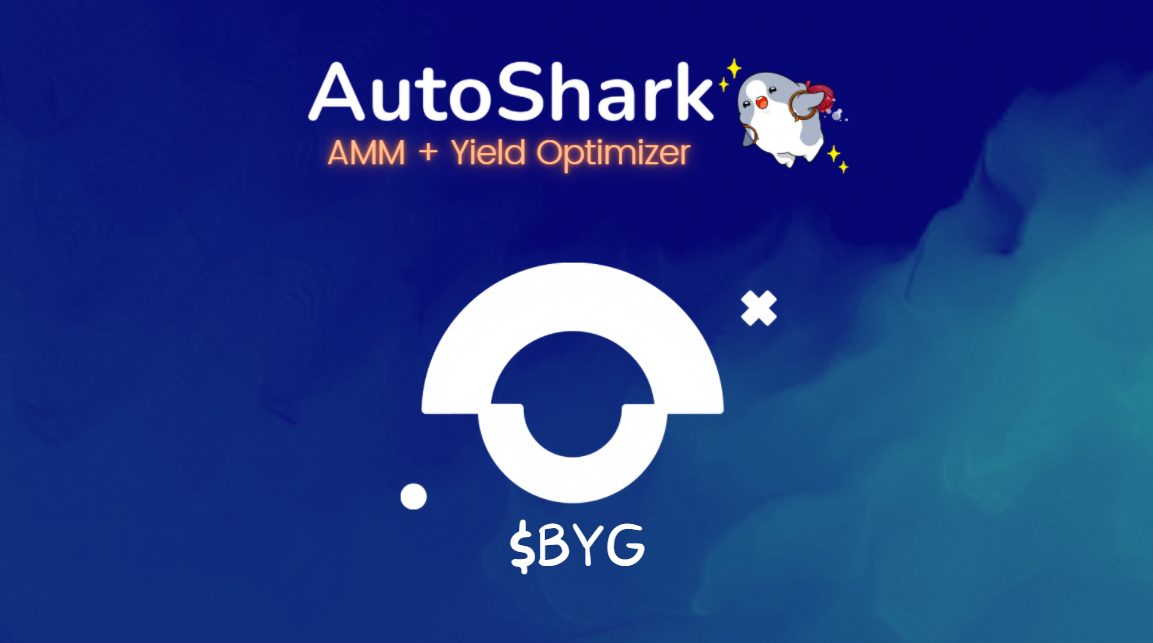 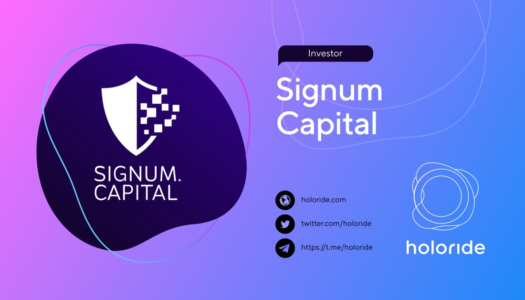 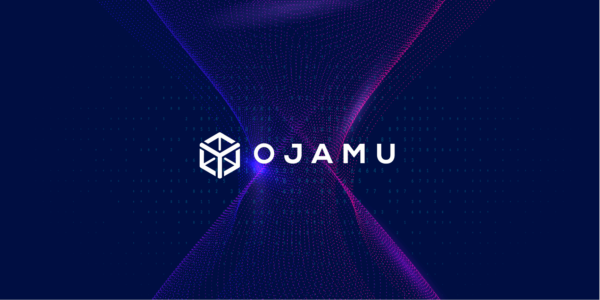