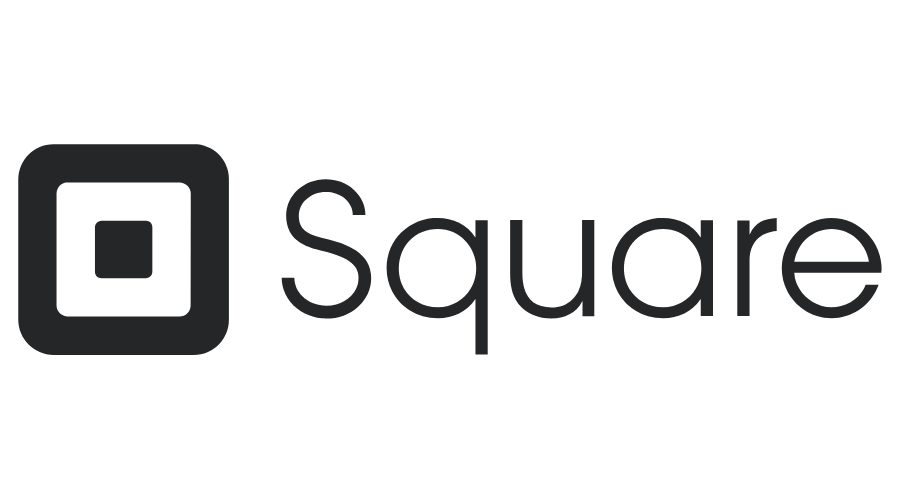 The company is working on a range of Bitcoin-focused initiatives, including a wallet and a DEX.

The cross-licensing platform was founded by tech companies including IBM, Sony, and Red Hat in 2005, and allows its members access and use patented technologies from other members.

Bloomberg reported today, Square said the move is a bid to protect the cryptocurrency industry from a deluge of patent lawsuits of the kind that beset smartphone developers and to promote the growth of the sector.

Square is already at the heart of patent evolution; last year it helped form the Cryptocurrency Open Patent Alliance (COPA,) the industry’s own non-aggression pact, which provides its members with a shared patent library.

Square is also at the heart of Bitcoin investment and development. Dorsey is a proud Bitcoin proponent, Square holds the cryptocurrency in its corporate treasury, and is also creating a range of tools for developers working on financial services products.

Square announced plans for a Bitcoin-focused decentralized exchange (DEX), to be operated by its new Bitcoin division, which is dubbed TBD.

It will provide users a wide array of on-ramps for exchanging fiat for Bitcoin. Ultimately, Square wants to create a service that enables consumers to use any kind of Bitcoin wallet to access its DEX.

Square executive and TBD project head outlined its strategy,  he said that infrastructure for stablecoins was needed to supplement Bitcoin’s scaling solution for payments, the Lightning Network.

Square is also building a Bitcoin hardware wallet. The company has already produced its own terminals and chip readers for point-of-sale payments and Cash App, an application that lets users buy Bitcoin.

With a prominent Bitcoin evangelist at its helm, a good grasp on infrastructure, the industry, and its potential legal traps, Square is hoping to position itself as a big player within and beyond the industry. 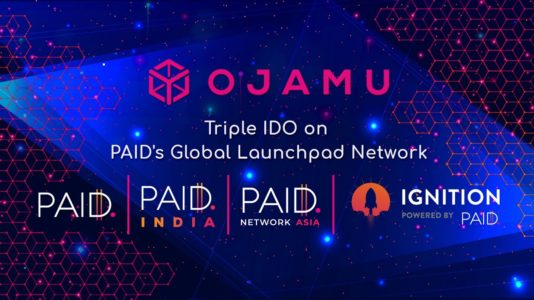 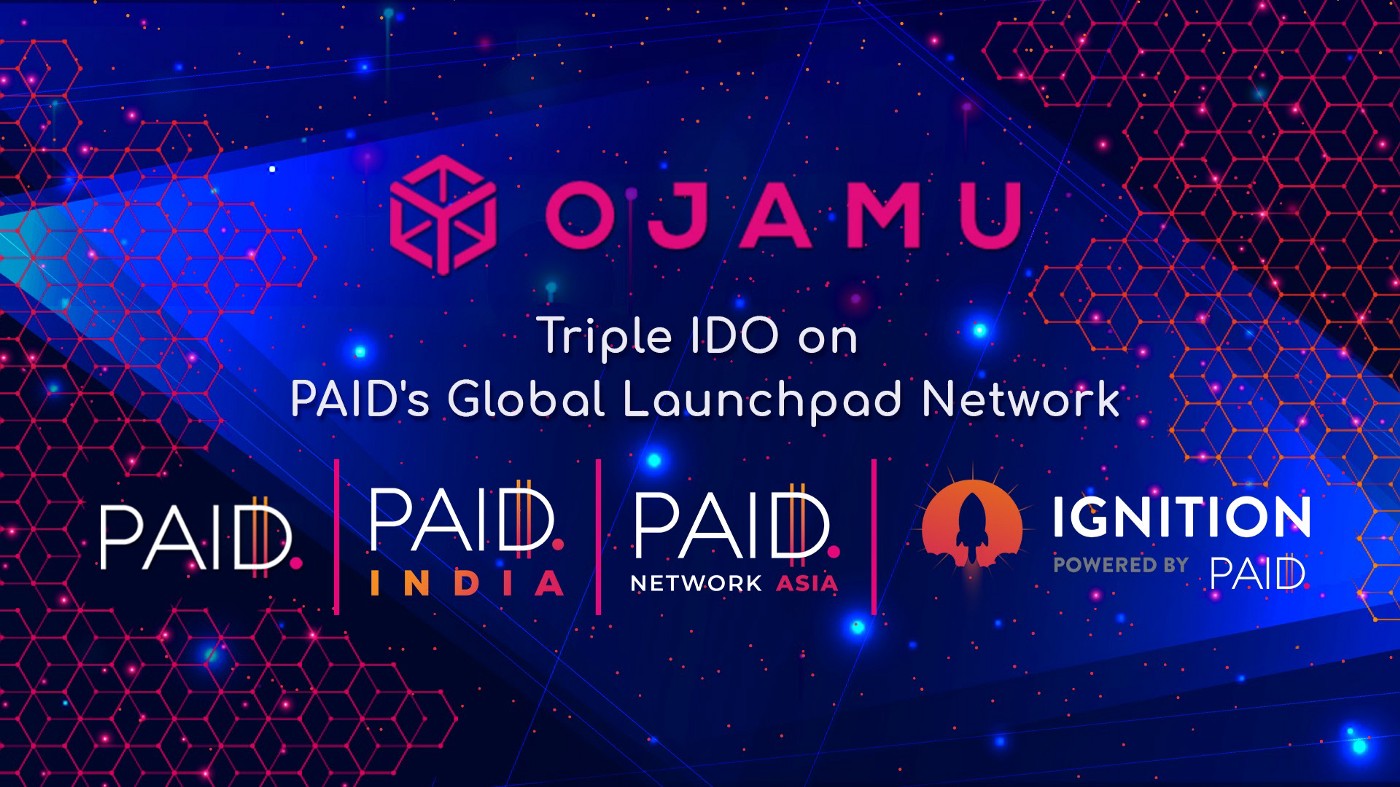 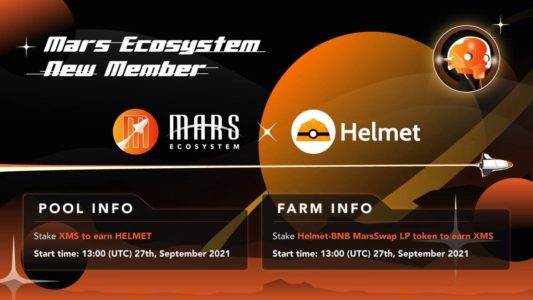 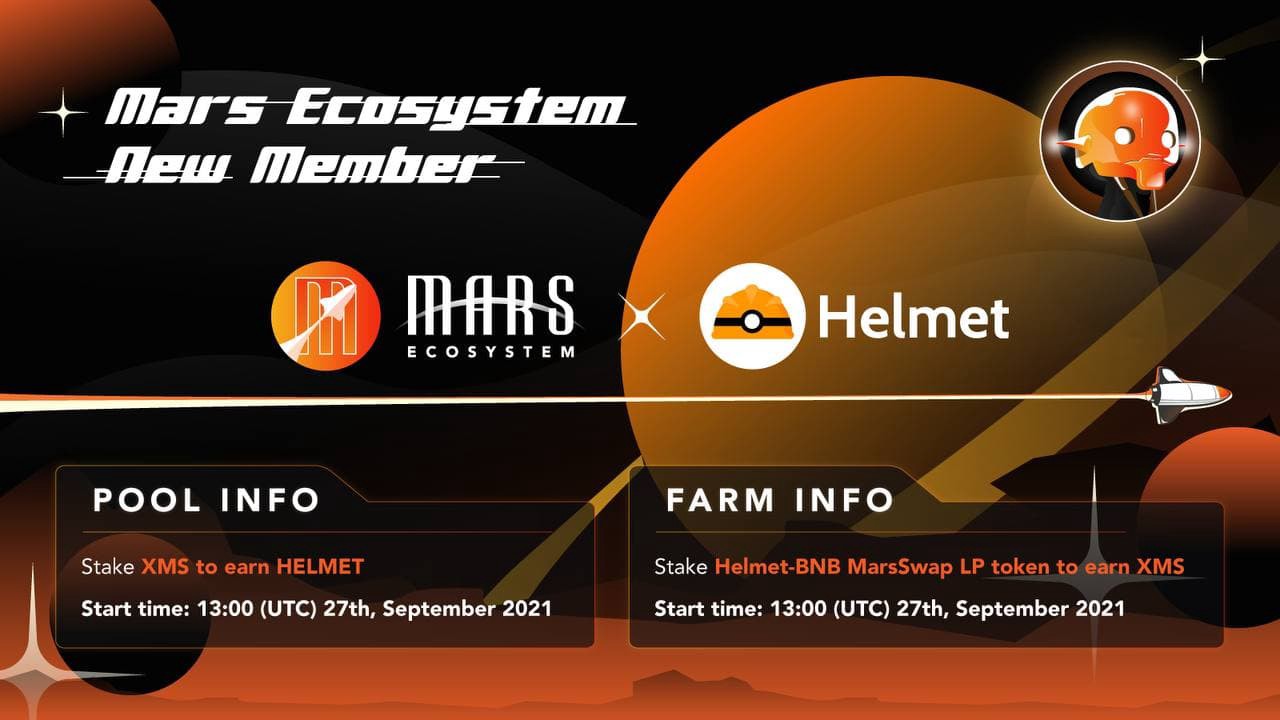 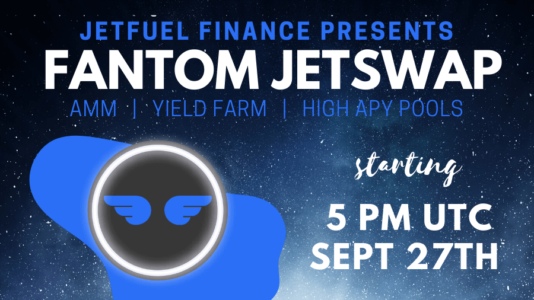 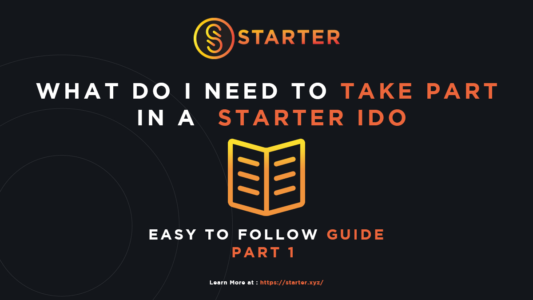 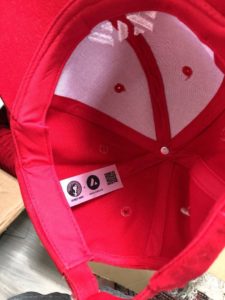 The Husky team is hard at work on the first merchandise and apparel eShop on Avalanche to utilize cryptocurrency payments and provide real-world items sold paired with unique NFTs. Husky… 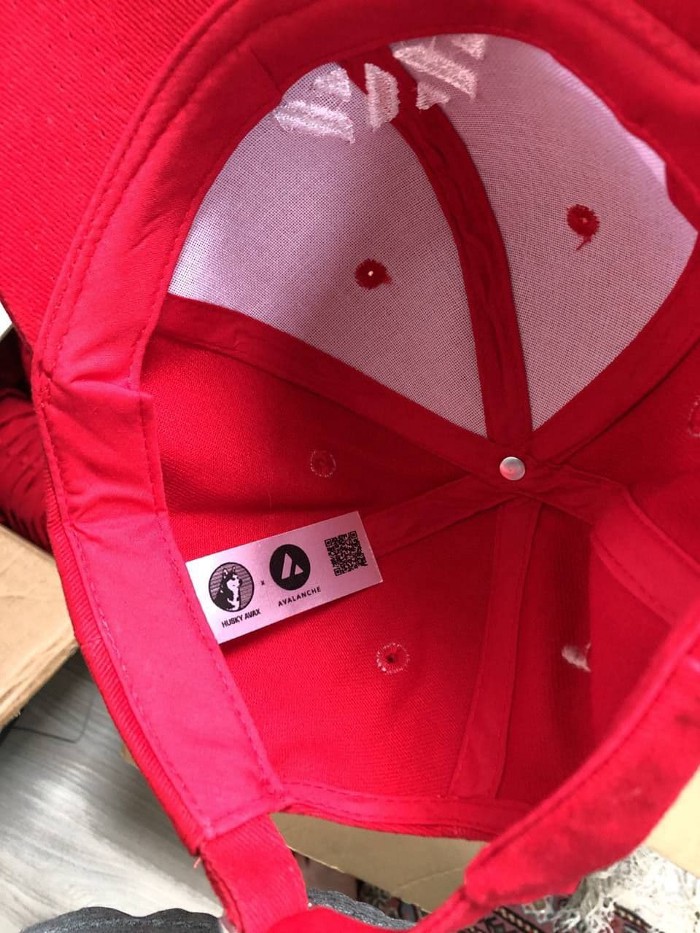 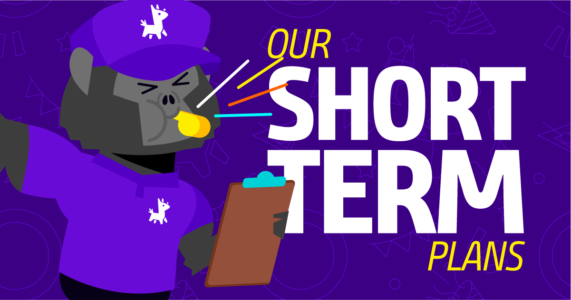 #PartySquad! fascinated to announce a significant changes that will improve their platform in the long run. They plan to start deploying these modifications in the coming weeks. PARTY V2 is… 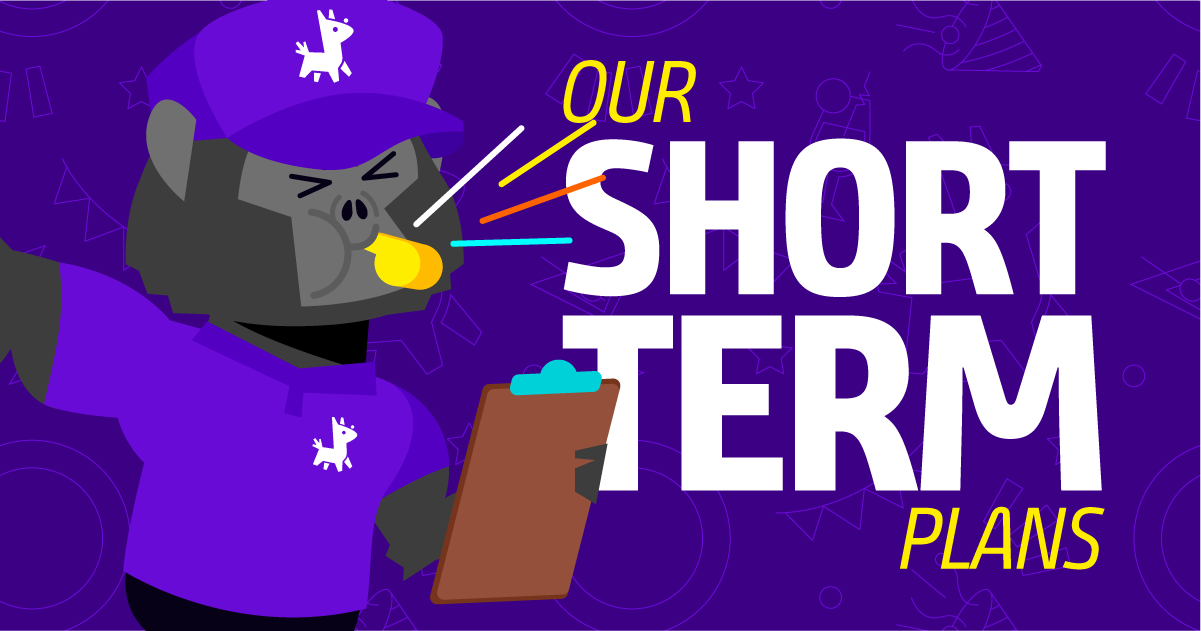 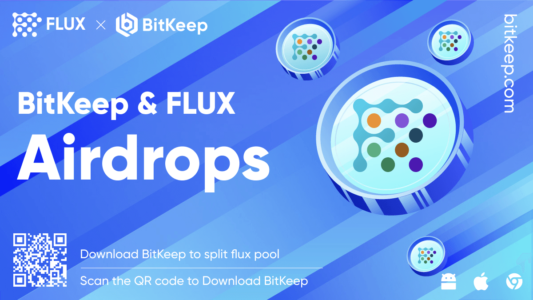 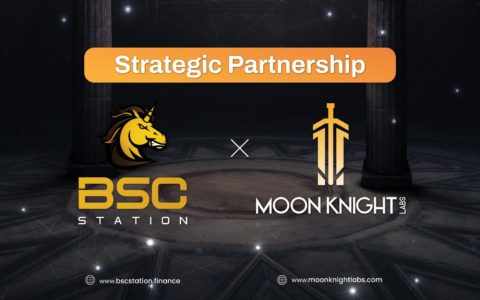 Through this collaboration, BSCStation and Moon Knight Labs will work together in IDO and incubation, meaning co-incubating potential p2e and Metaverse start-ups by providing support needed for project growth. Furthermore, both teams can… 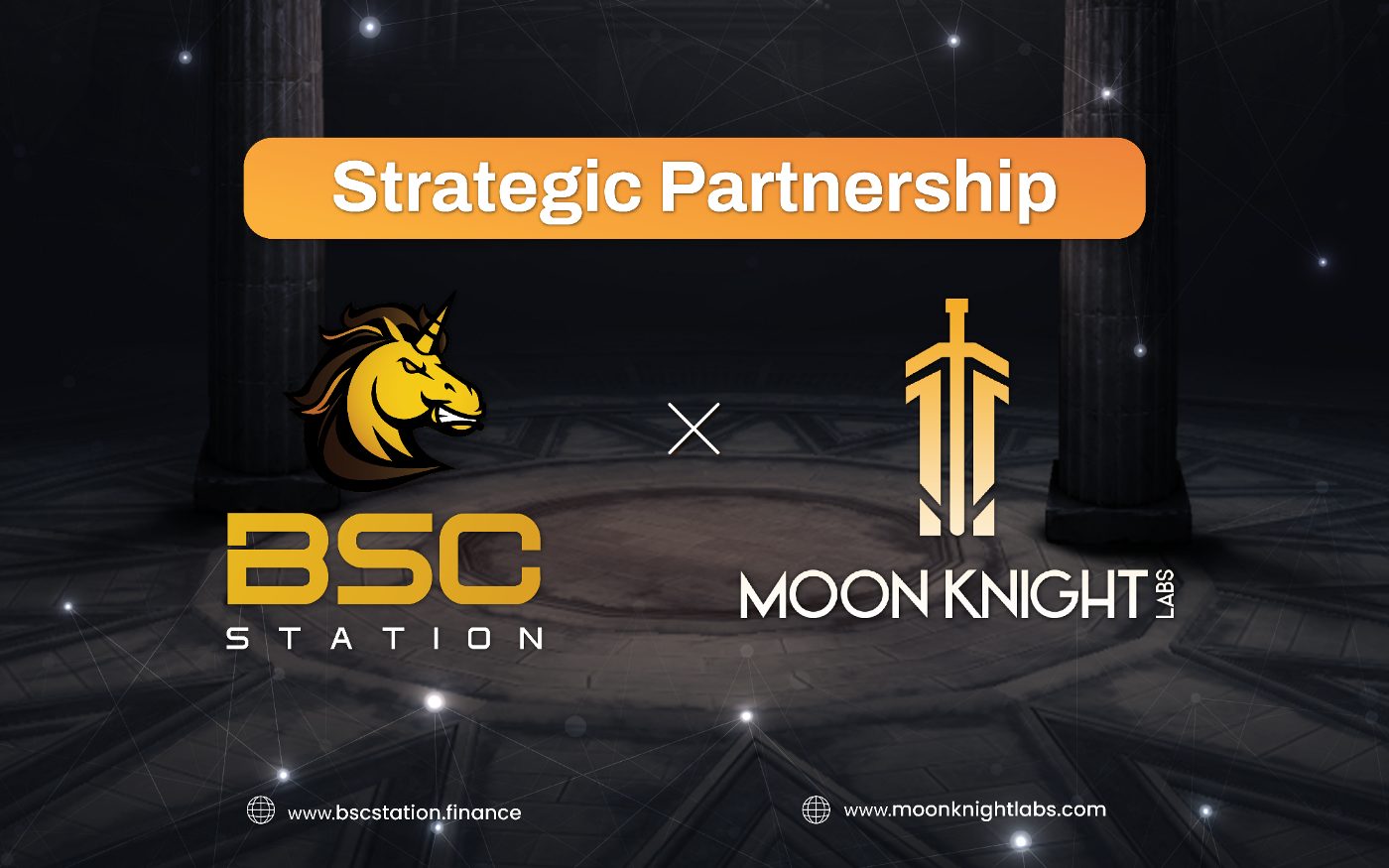 Ludena Protocol, a social blockchain game company with a play-to-earn (P2E) platform, partnered with 15 blockchain companies and has been at the forefront in leading them to get a foothold… 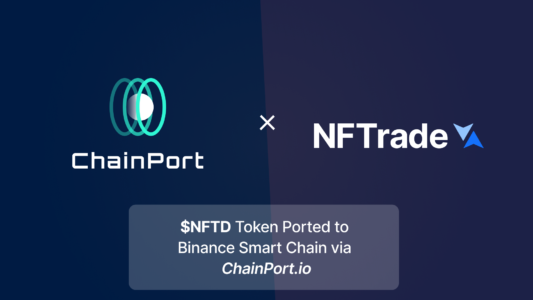 TL;DR: NFTrade a blockchain agnostic NFT Marketplace is now using ChainPort. NFTrade is now available on PancakeSwap thanks to ChainPort fast ports from Ethereum to Binance Smart Chain. NFTrade is…