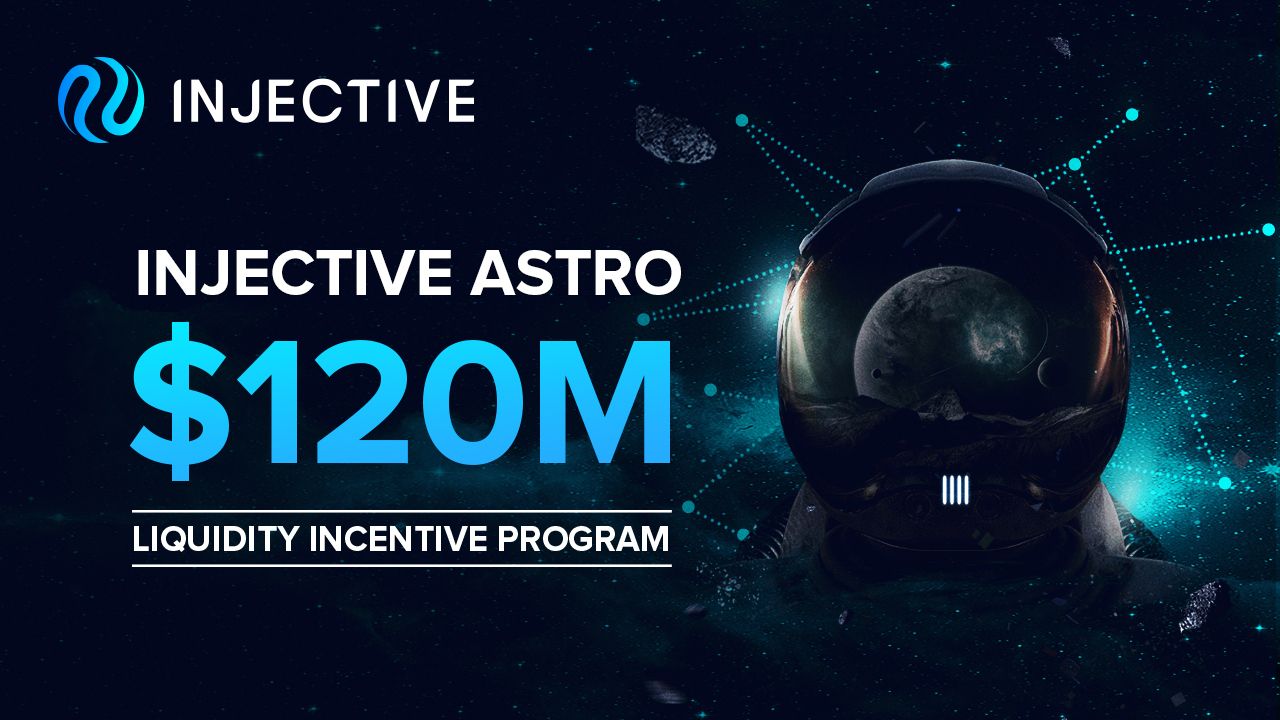 The community has voted to launch Injective Astro: A $120 Million Incentive Program to bring liquidity and traders to Injective Protocol.

Injective Astro will be the most monumental chapter in the history of Injective as it is one of the largest incentive programs not only within the exchange industry but also in all of DeFi.

Just with the launch of the Injective Governance Proposal #71, a flurry of news media globally began to cover the story such as Decrypt, Cryptobriefing, Yahoo Finance, Coindesk Korea, BlockBeats (China) and much more. In fact, within China alone more than 10 highly reputable crypto/mainstream media channels covered the news. This is just a glimpse of the news coverage so far with much more to follow in the coming days and weeks as more traders are onboarded with the incentives in place.

The launch of Injective Astro alongside the recent mainnet release and the cross-chain Injective Bridge provide powerful reward incentives and a seamless user experience for new traders to onboard onto the Injective ecosystem.

Injective is the first cross-chain protocol built for decentralized finance applications. On the Injective exchange, anyone can access, create, and trade unlimited DeFi markets such as futures and perpetuals. Developers can also build cross-chain Ethereum-compatible projects that are lightning fast and achieve instant transaction finality. Injective is backed by a prominent group of stakeholders including Binance, Pantera Capital and Mark Cuban. 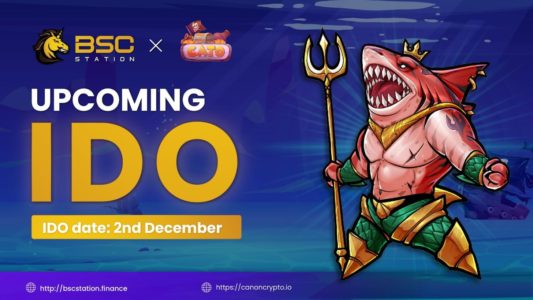 CATO, a platform that integrates NFT games and decentralized farms, is going to kick off December’s IDO calendar with the first IDO on the 2nd of December!! Launching on the… 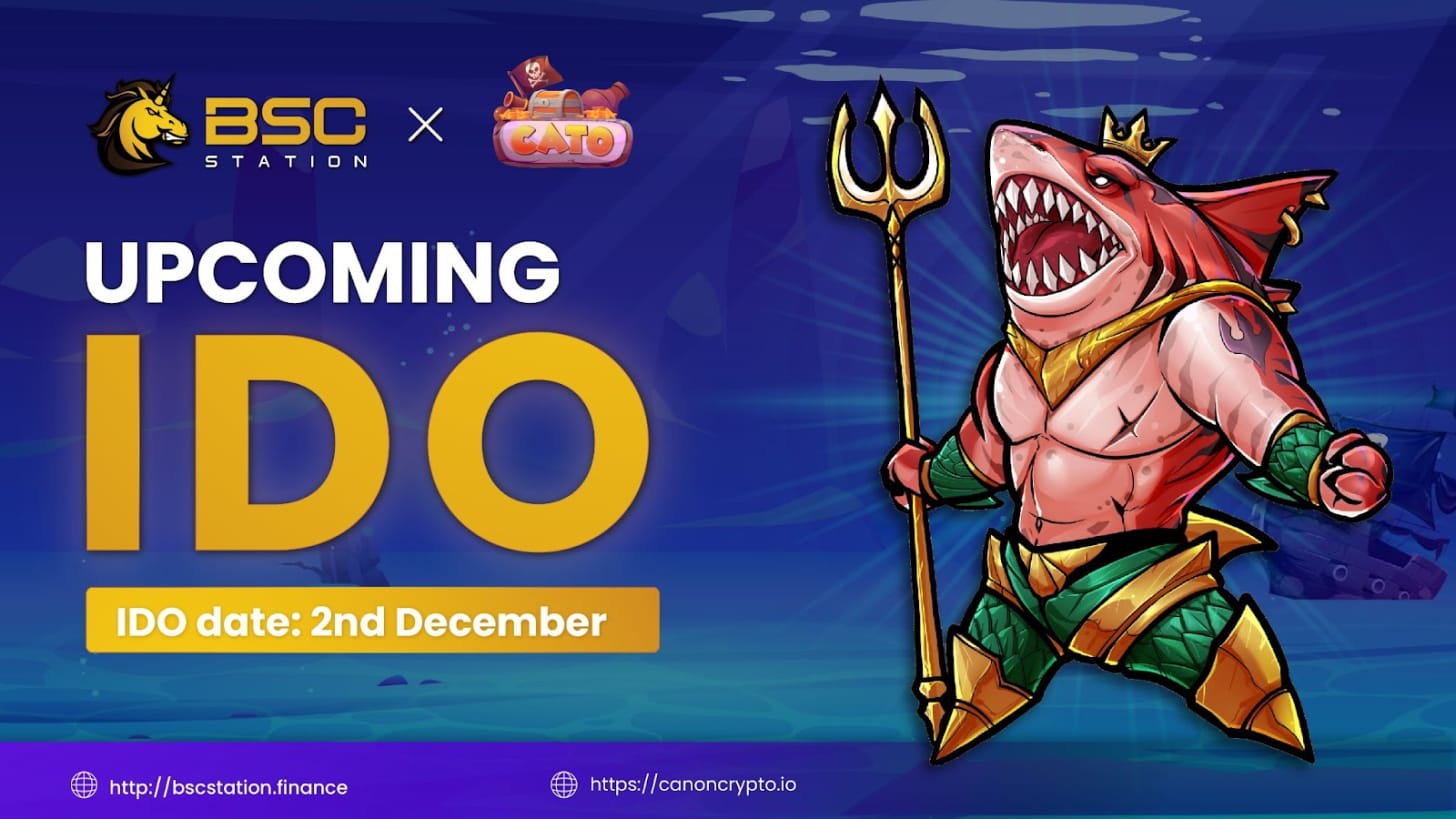