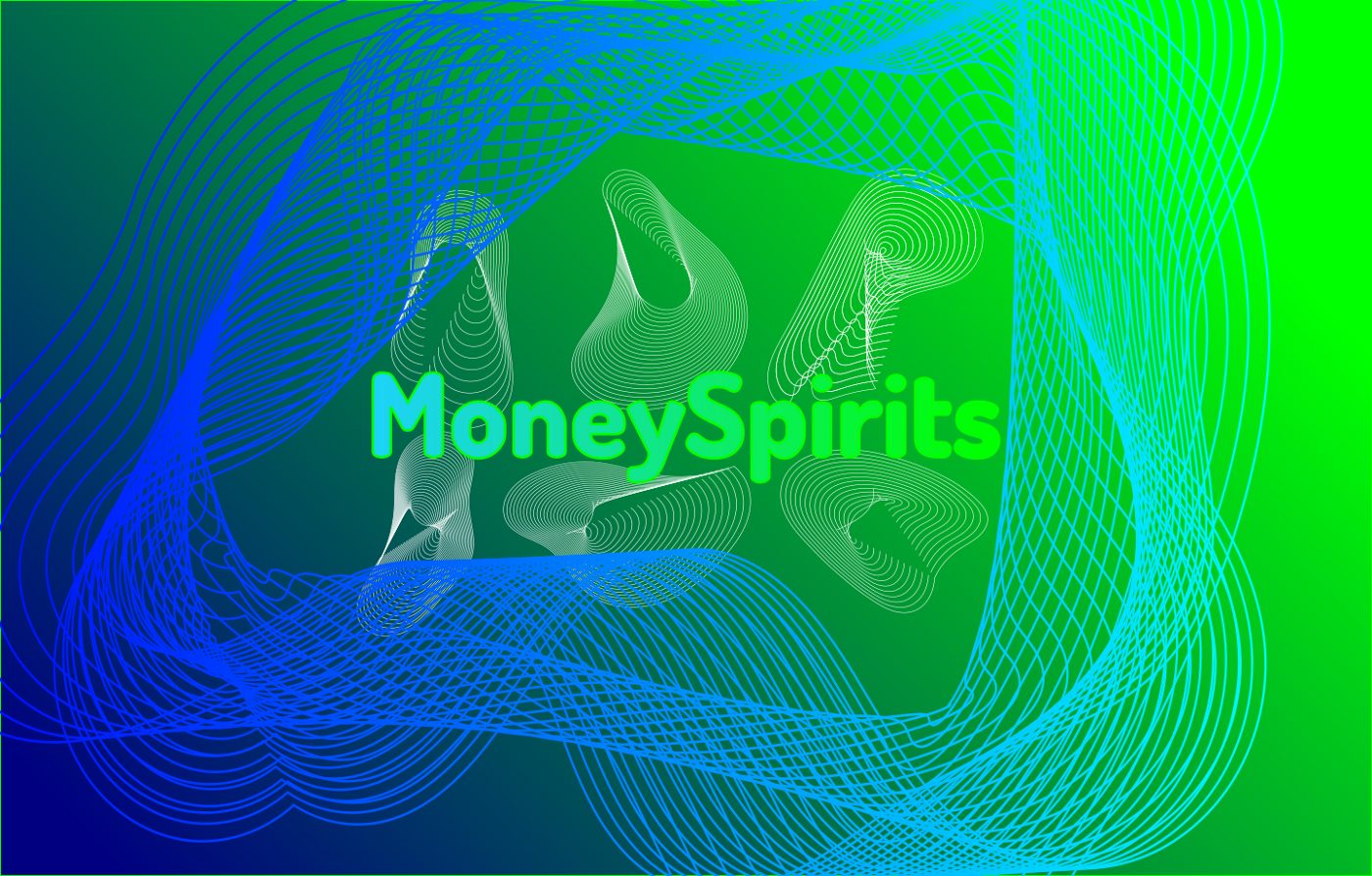 The MoneySpritis protocol has no VCs, instead it features a much lower minimum loan size and revenue earning token sharing platform fees between token holders and liquidity providers. The protocol will always be immutable, permissionless and not owned or controlled by anybody.

MoneySpirits will launch supporting the native token of Fantom FTM and provide an ability to borrow a stable coin against it.