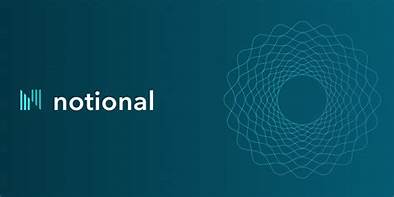 Notional is a protocol on Ethereum that facilitates fixed-rate, fixed-term crypto asset lending and borrowing through a novel financial instrument called fCash.

Notional was developed and launched in early 2020 by a team of stakeholders with expertise in technology, trading, security, and design.

Notional makes it possible for anyone to lend or borrow crypto assets at a fixed-rate of interest at any time, from anywhere in the world, in just a few clicks. Unlike other protocols that just serve lenders at fixed rates, or only offer volatile, variable interest rates, Notional serves both sides of the fixed-rate borrowing and lending market.

Notional introduces a concept called fCash to make this happen. fCash allows Notional to tokenize payments in different currencies like ETH or USDC at specific points in the future. fCash is what Notional uses to keep track of who owes what, who is owed what, and when.

TIP: Borrow against your nTokens to get cash while earning your LP rewards .