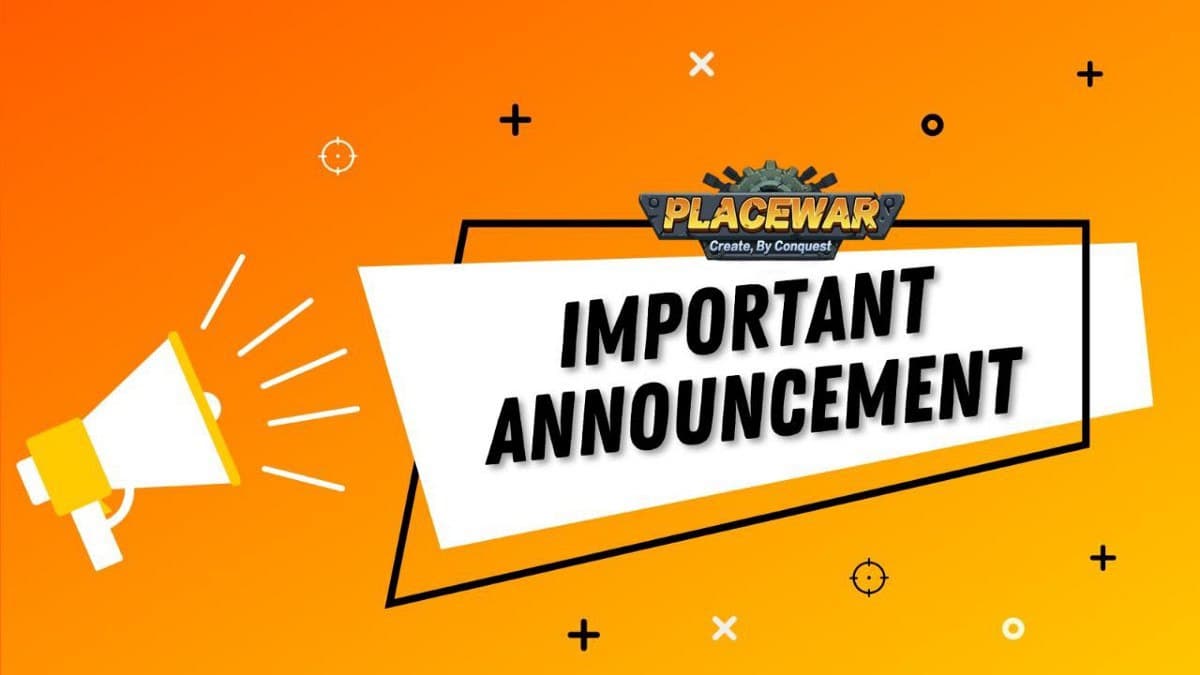 PlaceWar Team wants to announce the postponement of the complete V1 launch to later January. Their developers will make adjustments and take preventative measures based on the result of the internal testing that happened December 31 — January 6.

“We would like to tell our community that we are going to postpone our full complete V1 launch as the developers want to include more preventative measures based on the result of that internal testing that we’ve done. We want to make it smooth and seamless when it comes to the gameplay and mechanics that we have especially for the stability of our game incentives itself” — Co-Founder, Myrtle Anne”

PlaceWar is a decentralized strategic play-to-earn game universe deployed on a multi-chain with highly engaging artillery gameplay that allows players to create and define the outlook of the in-game world through building, battles, and alliances.

Inspired by Worm and r/place, PlaceWar creates a gamified and open Internet culture metaverse and puts users in control. You are guaranteed a gaming experience that you’ve never seen before in any other Play-To-Earn games. We integrate battle and creation, and we make sure there is an incentive mechanism to support them both. 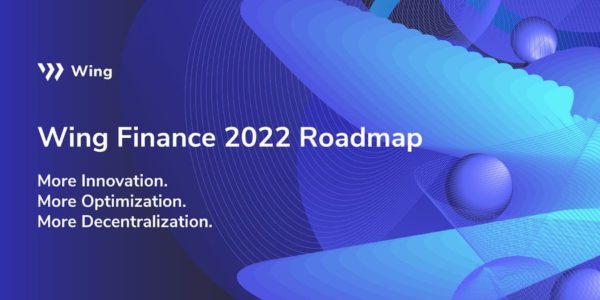 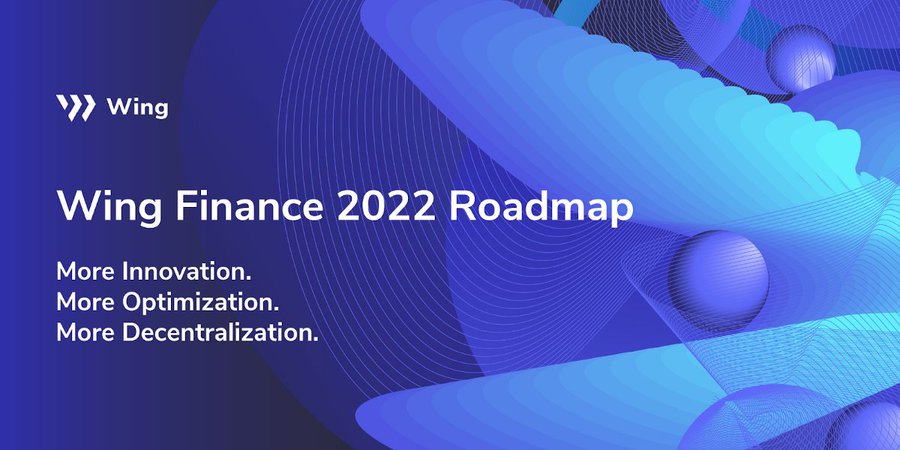 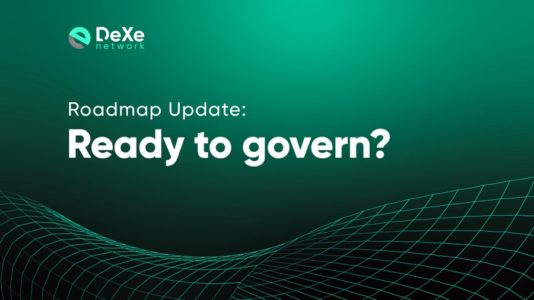 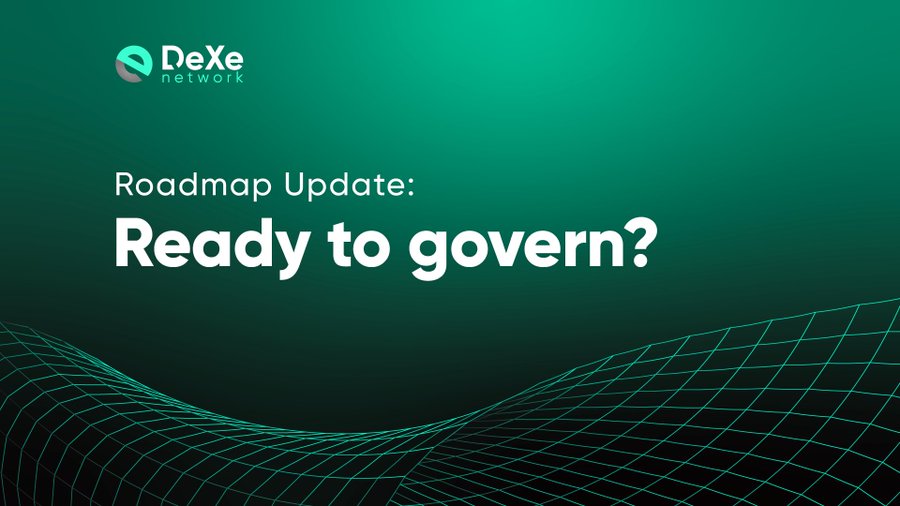 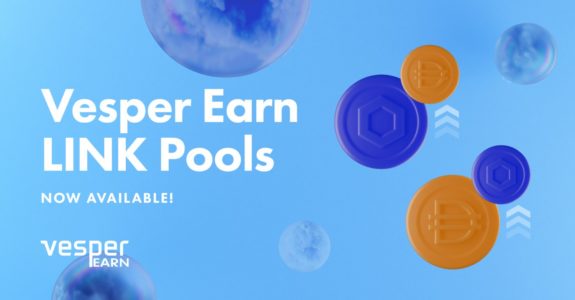 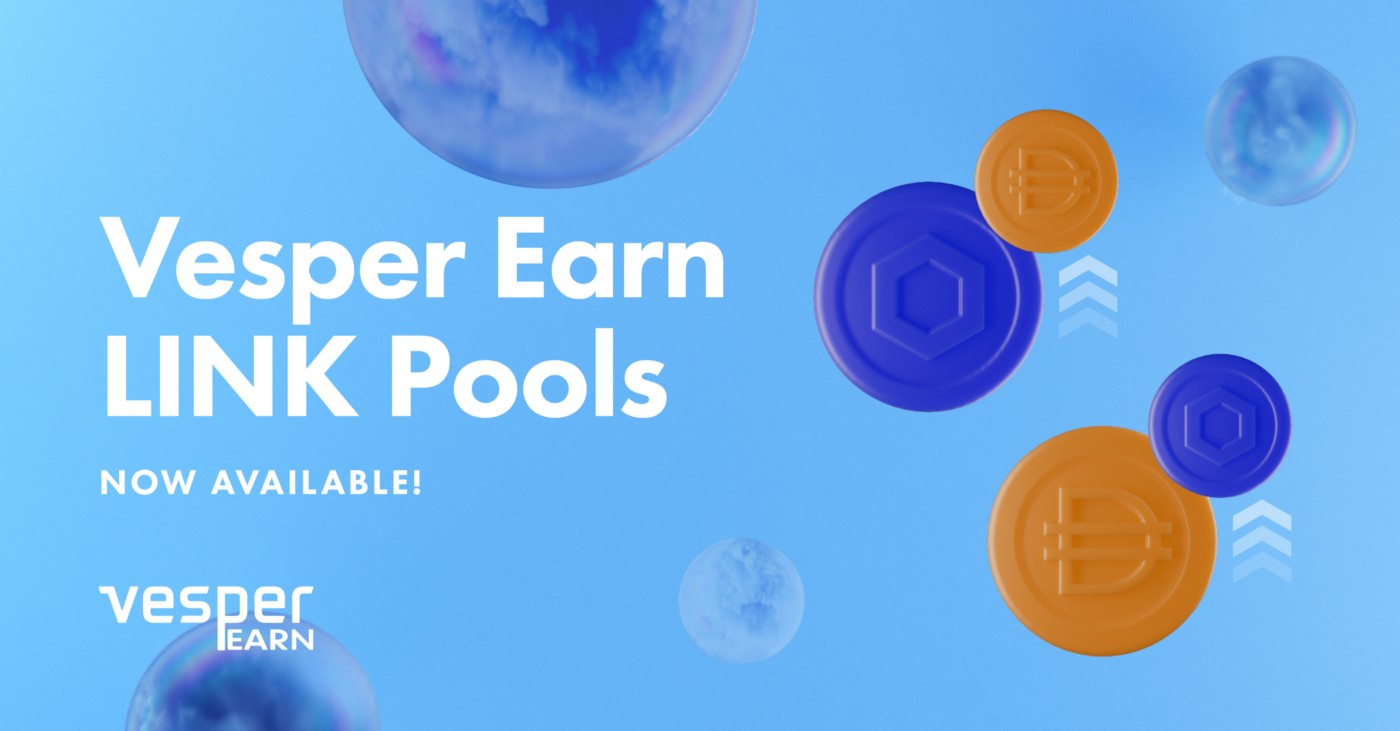 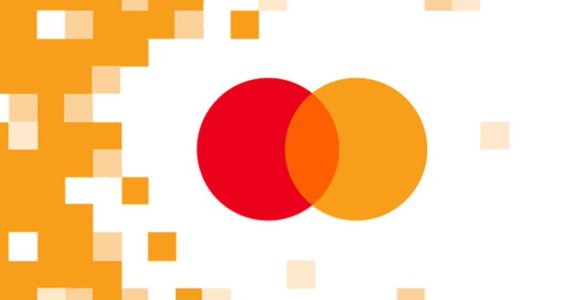 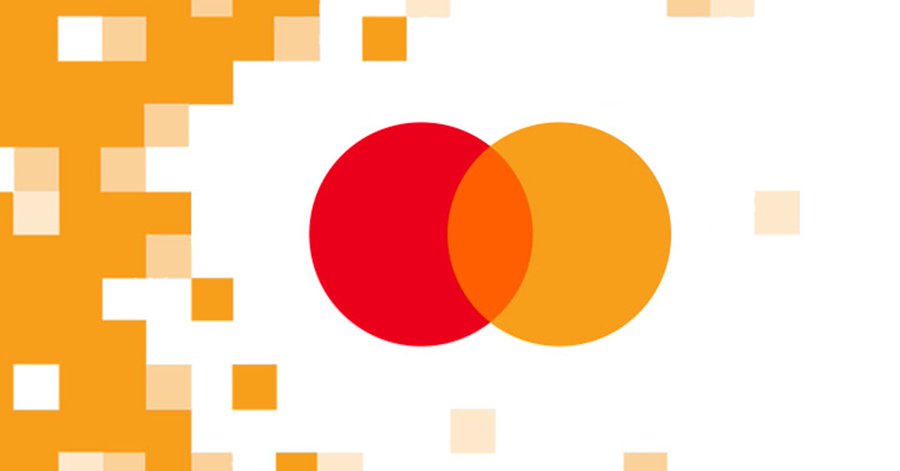 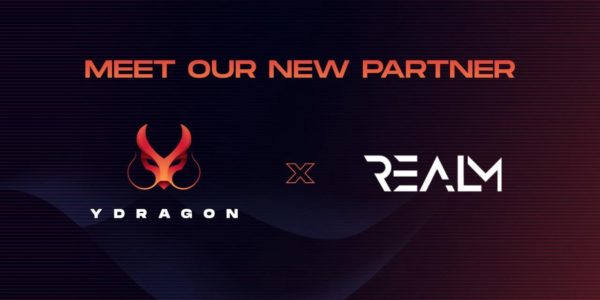 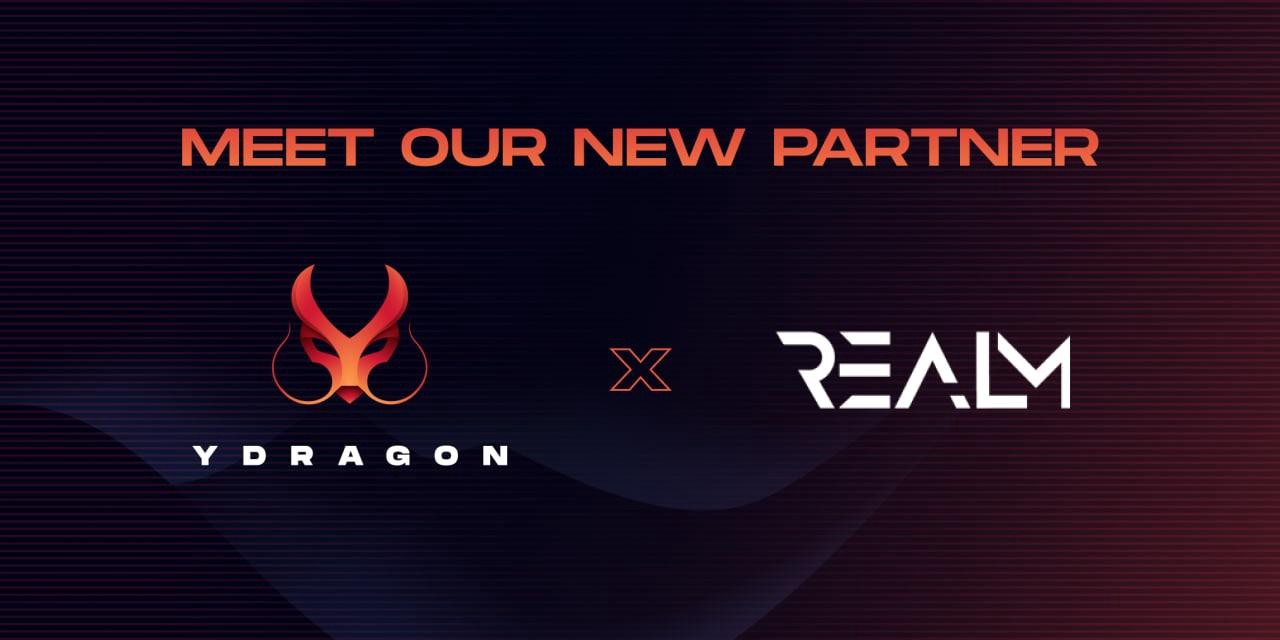 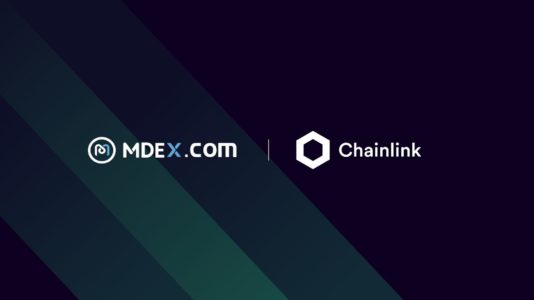 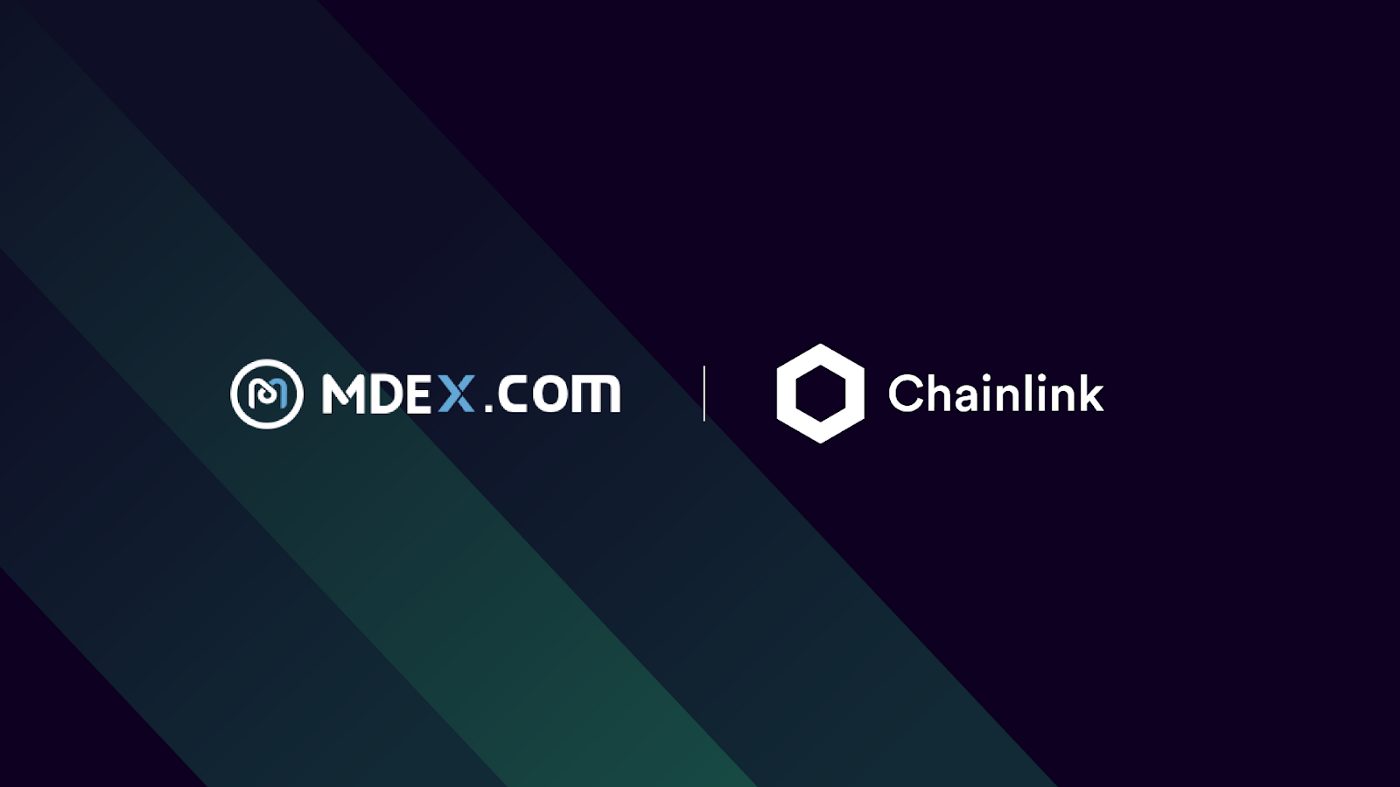 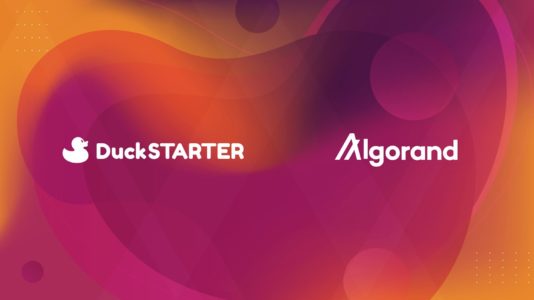 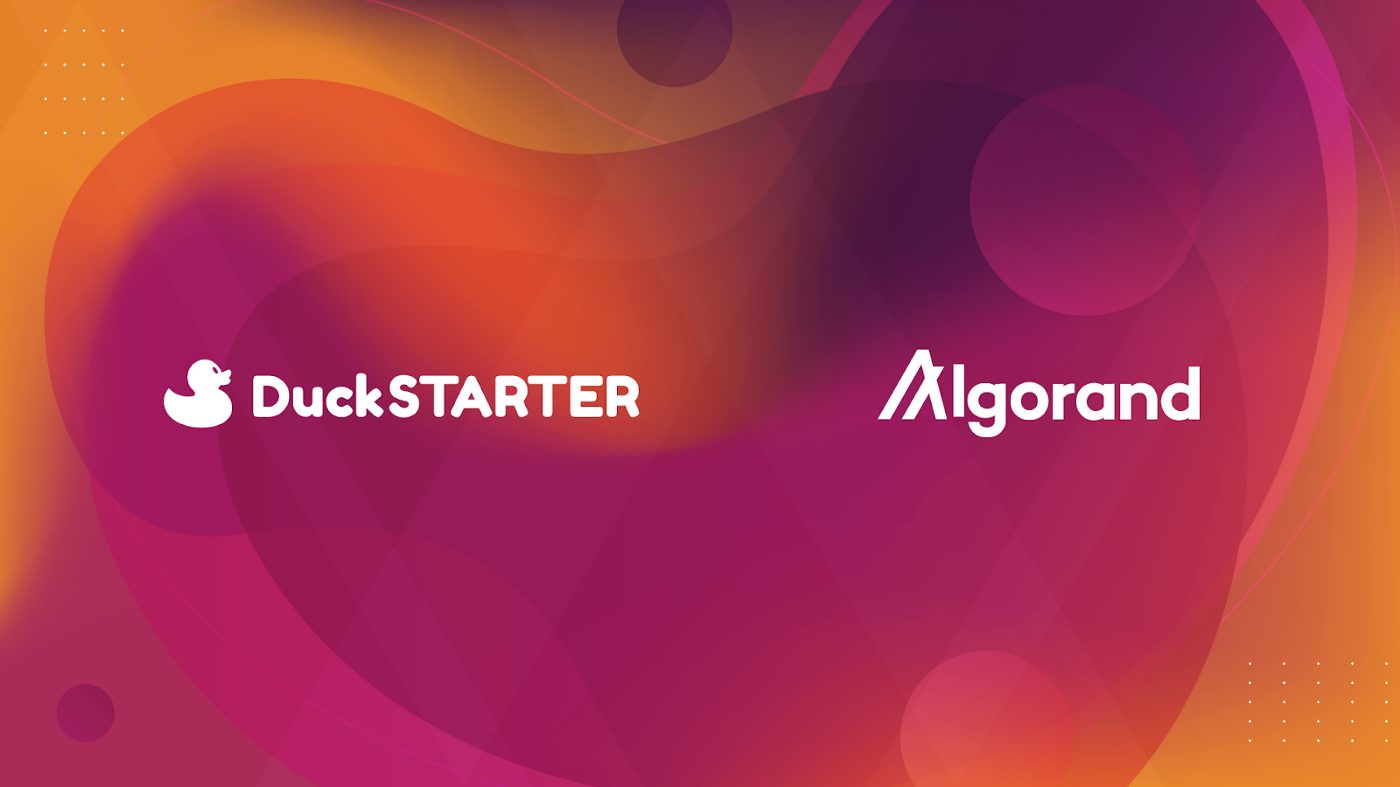 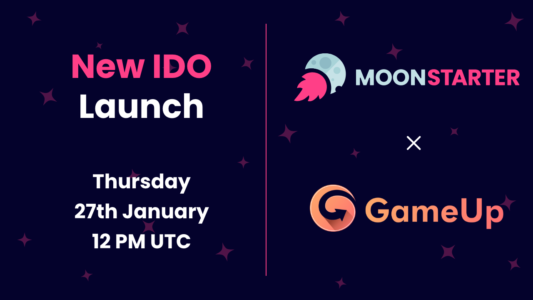 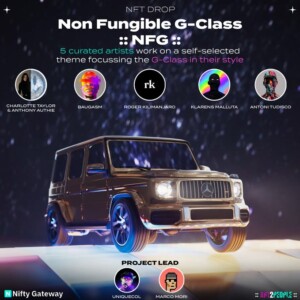 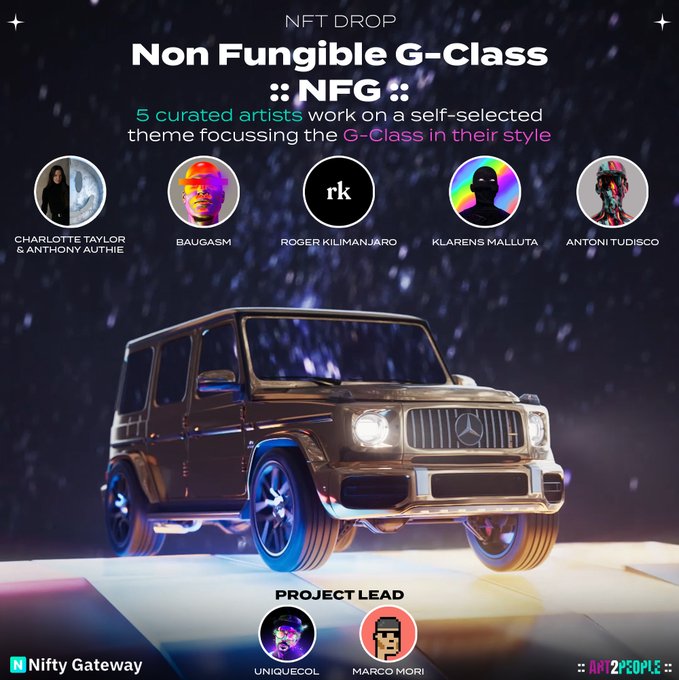 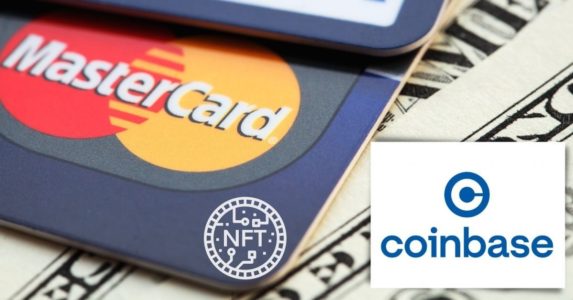 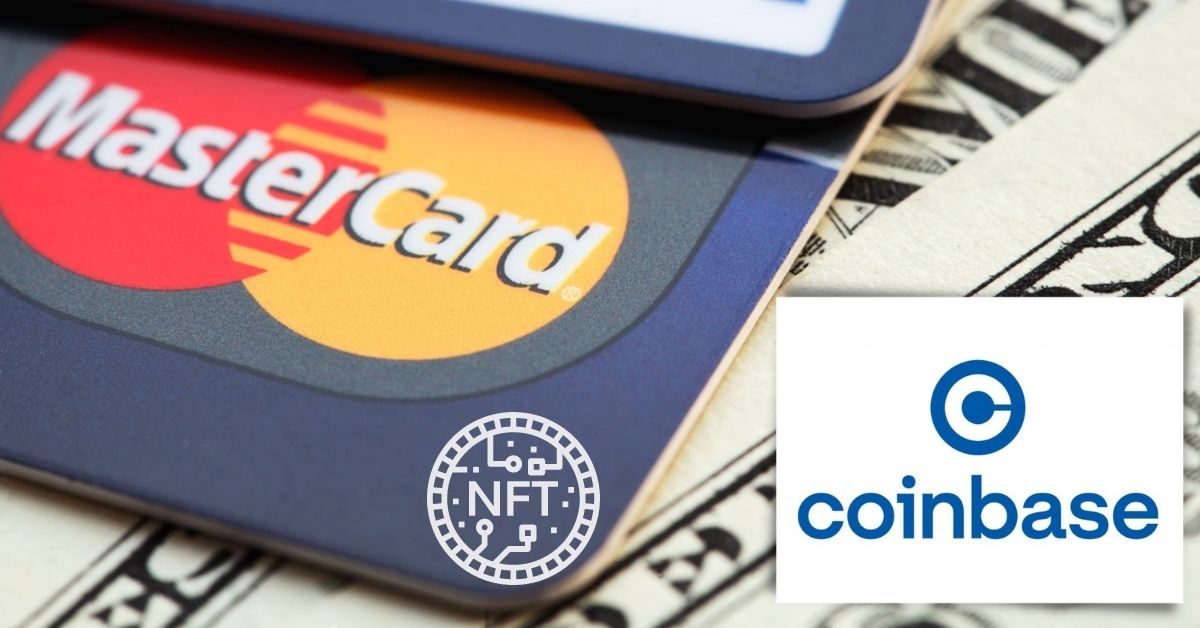 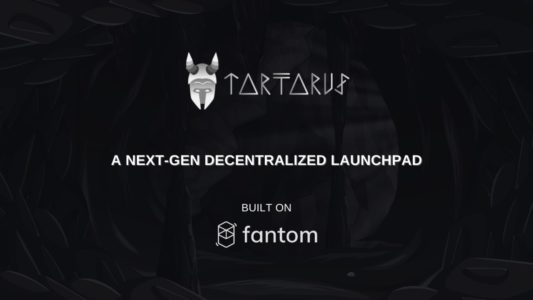 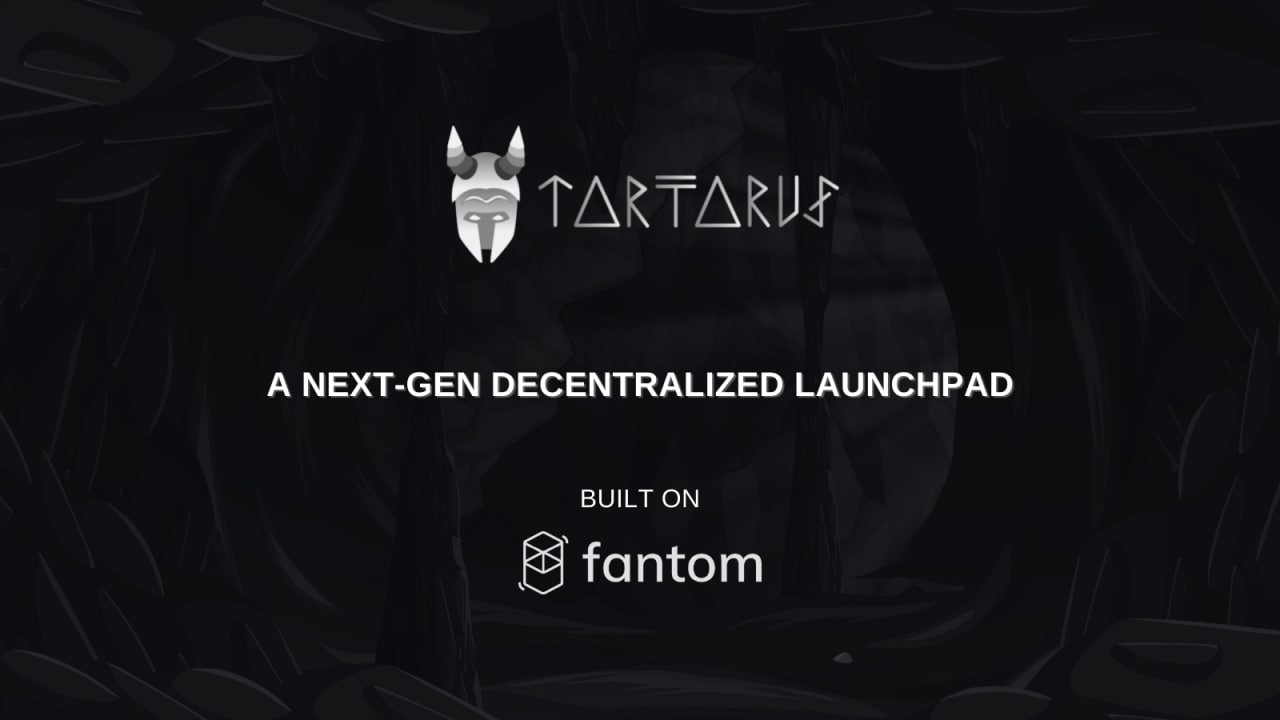