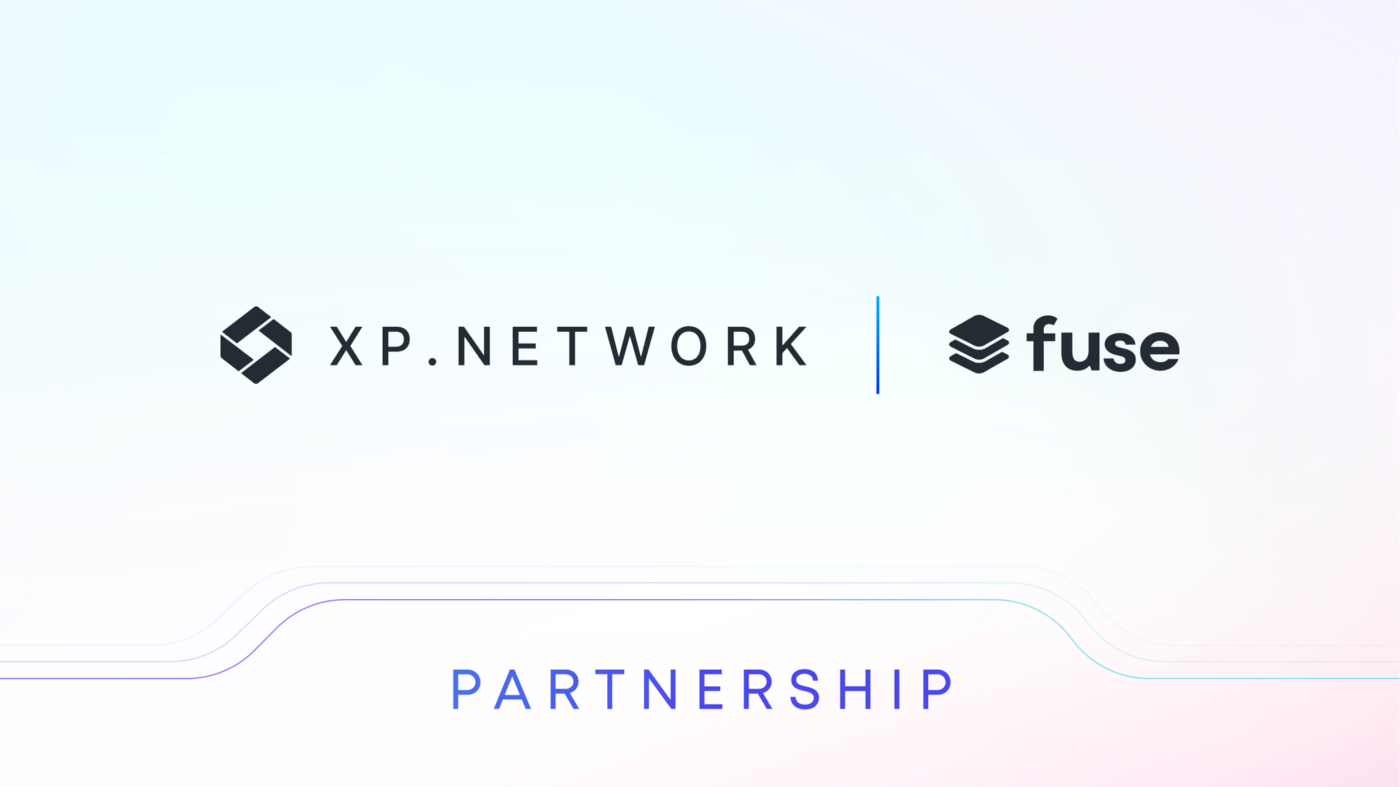 XP.NETWORK announced the partnership with Fuse.

Fuse provides high-quality infrastructure and services to many blockchain-based businesses and individuals while emphasizing Mobile phone finance and fast transaction solutions. By integrating with XP.NETWORK, Fuse opens the door to new NFT traders, creators, and general users. Ensuring them with an accessible way to take part in a better, decentralized, unified future. XP.NETWORK is honored to share this path with Fuse and can’t wait to see what great things Fuse users can achieve with joined forces.

“NFTs have been a standout industry even by the standards of the crypto space lately. The Fuse team is keen to supercharge the development of a robust NFT ecosystem on Fuse, and we believe that the integration with XP.NETWORK will be very helpful in this regard by enabling popular NFTs from other blockchains to be brought to Fuse and vice versa.” — Mark Smargon, Fuse CEO

“XP.NETWORK is excited about this partnership and sees this initiative as a natural partner on the way to an economy based on the mutual understating that the future of the international economy is decentralized. Fuse is proof that this is more than just a dream or an abstract concept — but a tangible and sustainable reality.” — Nir Blumberger, XP.NETWORK CEO

Fuse seeks to make the advantages of blockchain-based financial services as accessible as possible. To do that, Fuse grew itself to a vast Ecosystem providing its users open-source mobile finance solutions — built on a rapid and affordable Ethereum-compatible blockchain. Their easy-to-use no-code platforms provide powerful tools and APIs that every business can utilize, even through a mobile phone, and enjoy the benefits of a decentralized financial system. To join these already existing tools, Fuse also provides its users a platform to create their own tailor-made financial dApps, allowing economic communities of any size to adopt the decentralized unified future.

XP.NETWORK is on a mission to answer the blockchain community’s need for a high-quality NFT friendly financial system. An important part of this concept is the ability to let NFTs move freely between blockchains — a need answered by the NFT bridge developed by XP.NETWORK and already being used by several NFT centered initiatives and a growing number of blockchains.