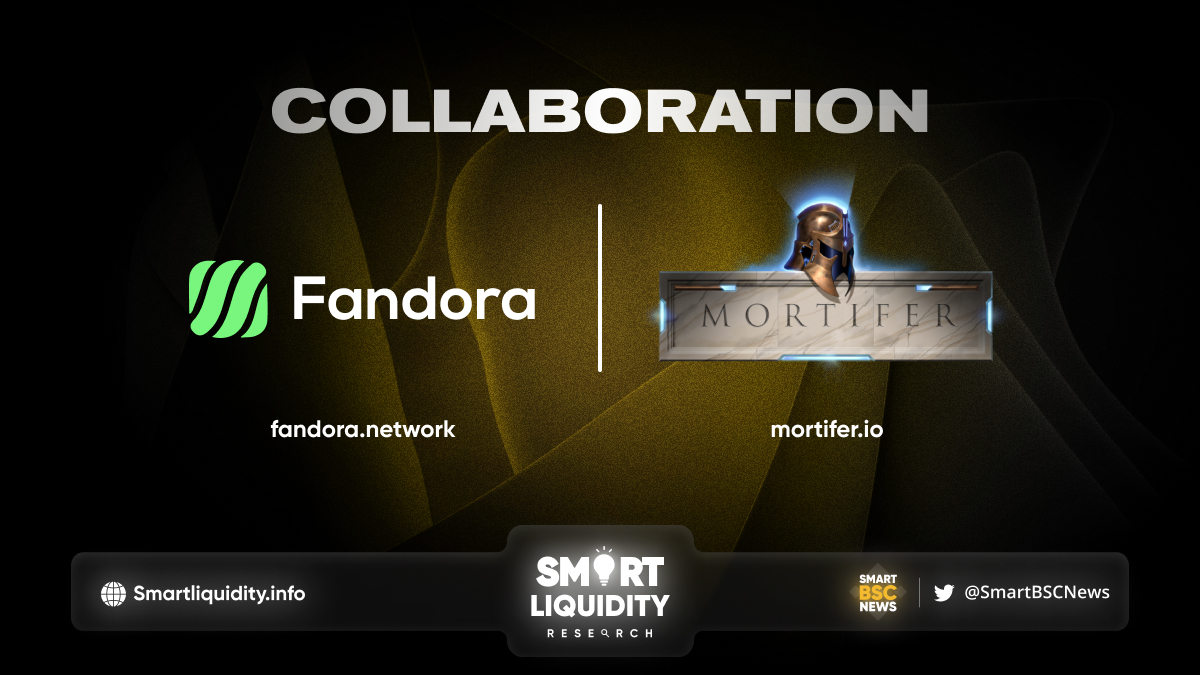 What is exactly is Mortifer Game?

Mortifer is a knowledge-based competitive shooter Play to Earn game, compounded with blockchain technology. Players fight each other, with the outcome of the battle determined by the proper weapon selection and strategy. Everything in the game depends on the player’s decision; the game does not feature any randomization whatsoever. The key elements are choosing the right configuration before the battles, maintaining rapid situational awareness and choosing a good strategy. Luck has no role, so whether the player can achieve victory is solely up to him or her. As a means to earn money, the players can win fights or trade their Mortifer Champions on the various markets. As Fandora Network Partnership with Mortifer Game.

It does not require any NFTs. It uses NIL coin, which is available to players in unlimited quantities.

Players needs to buy MORT coins and a Mortifer Champion (NFT) for this kind of game mode.

Fandora Network is a POS Blockchain designed to build an ecosystem that caters to the community of sports and entertainment fans, providing a special infrastructure that allows developers to grow on-chain Sports and Entertainment products. The project was born to address the inherent issues of community ownership and voting rights, the issue of copyright, the profit-sharing economy, and the connection between the fan community and celebrities. 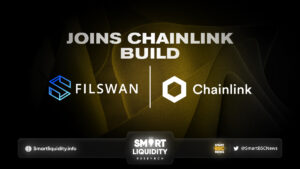 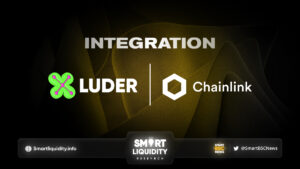 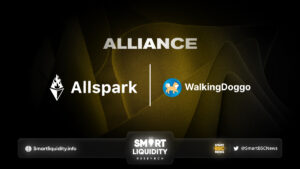 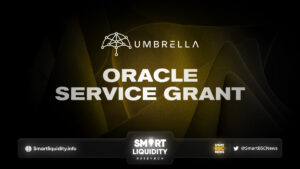 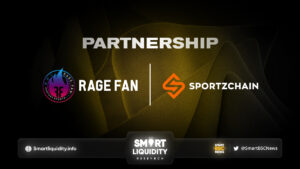