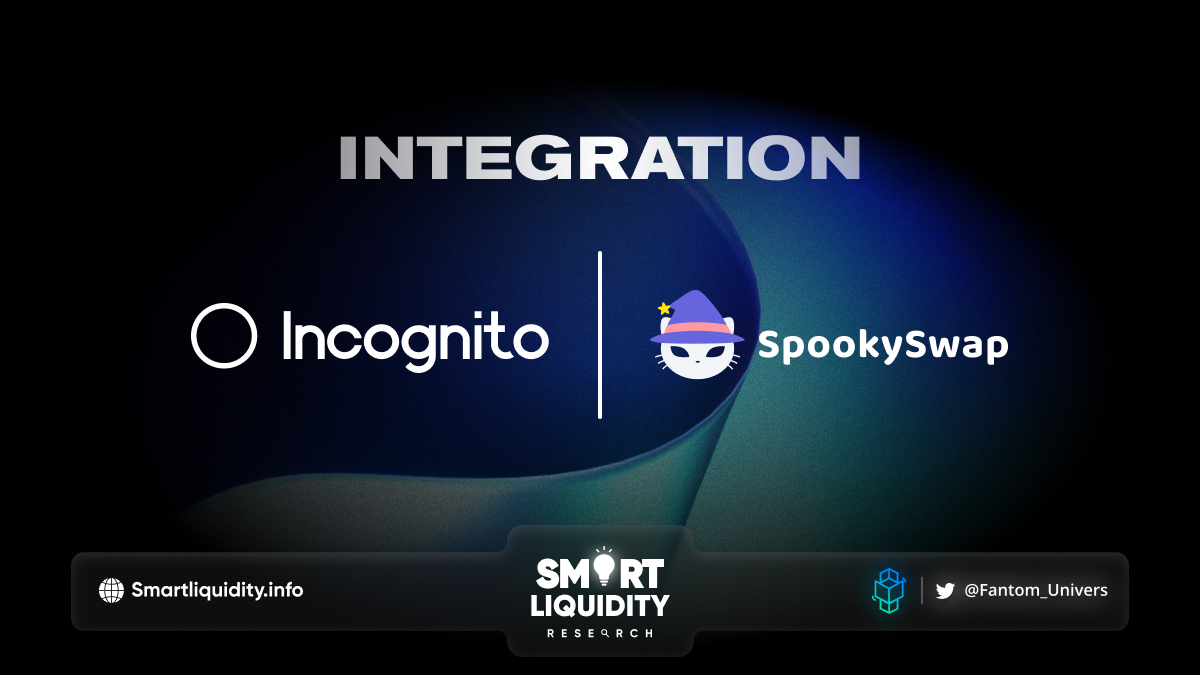 Incognito Chain Integration with SpookySwap, an all in one decentralized exchange for leveraging diversified funds across ecosystems, with the speed of Fantom Opera.

Spooky Swap Integration has been delivered on the Web-based DEX & Mobile Platform to meet the demand for swapping Fantom’s asset. As Incognito Chain announced its Integration with SpookySwap.

In short, this feature enables users to anonymously swap $BOO and other assets with popular DEXs such as: SpookySwap , Uniswap, Curve, PancakeSwap, Incognito pDEX over 14 networks – Fantom, Ethereum, Polygon, BNB Chain and many more.

They are building privacy-protecting, blockchain-based financial products for the future of money. All of their development is open-source. Progress, idea generation and decision making are all publicly viewable at their official website.

SpookySwap is an automated market-making (AMM) decentralized exchange (DEX) for the Fantom Opera network. Different from other DEXs, they’re invested in building a strong foundation with their BOO token as a governance token, diverse farms, a built in bridge, built in limit orders and user-centered service. 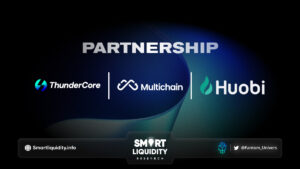 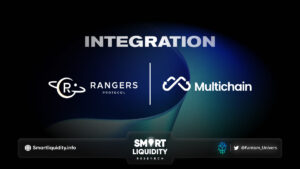 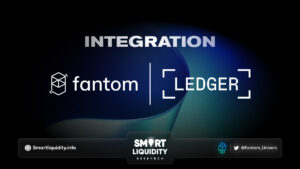 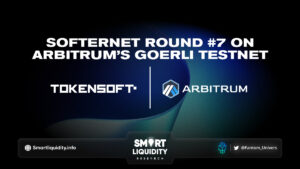 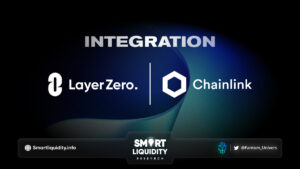