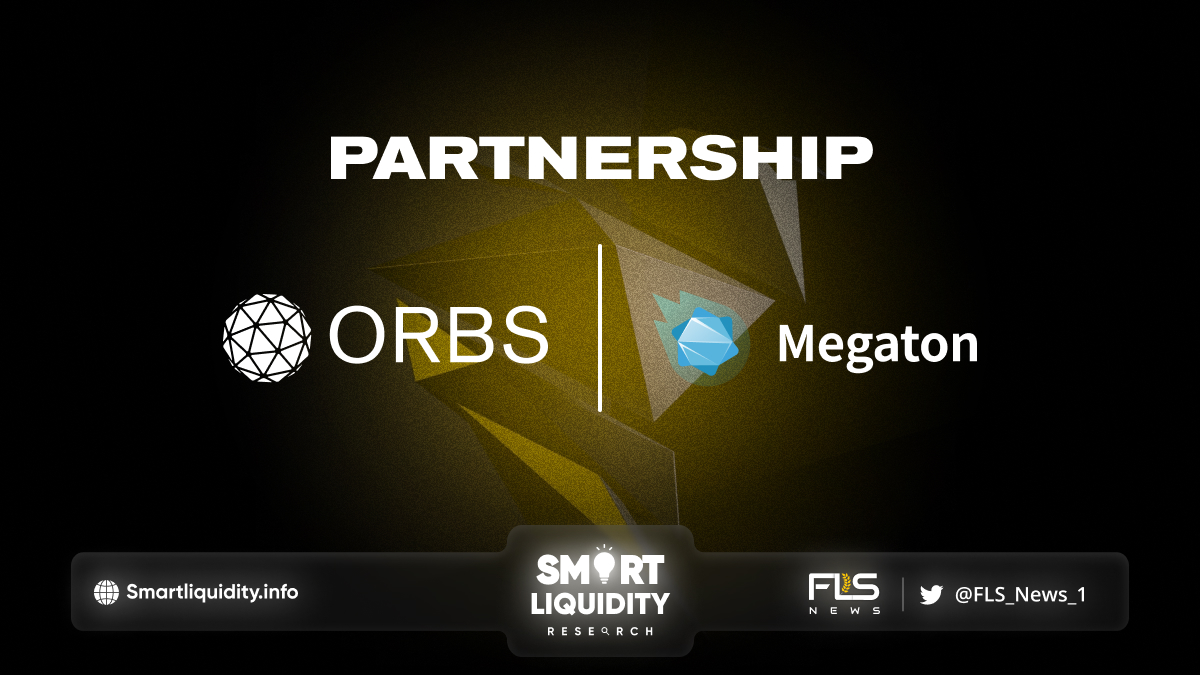 MegatonFinance Partners With Orbs, to its much anticipated AMM-DEX on TON, plan to launch in January 2023!

Both integrations mean that the ORBS token can now be bridge to the TON blockchain with liquidity pools & swap functions soon.

Orbit Bridge IBC allows different blockchains to communicate with each other using Orbit Chain. Through this, users can utilize the various assets of various chains in all dApps through simple transactions on each chain:

Orbit Bridge recently announce that it has add support to TON (The Open Network). This means that the ORBS token now available for the first time on the TON blockchain!

In addition to being added to the Orbit Bridge, Megaton Finance announcing Orbs as an official launch partner of its much anticipated DEX-AMM protocol on TON.

With the project launch, the ORBS token will list on Megaton Finance, including liquidity pools and other functionalities.

Megaton Finance aims to become a link that connects the TON blockchain to the DeFi ecosystem by connecting it with other Layer 1 chains, such as Ethereum. Coming in January 2023, Megaton Finance plan to be the first autonomous financial protocol within the TON network that provides yield farming opportunities such as swaps and pair deposits.

Megaton Finance plans to become more than only an AMM mechanism protocol that provides revenue, its goal to be the main gateway to Web 3.0 through continued upgrades and integration with Telegram in the future.

The expansion of the Orbs network to The Open Network (TON) ecosystem was recently announced.

As an L3 infrastructure layer, Orbs can serve as a key TON ecosystem participant that is implementing new L3 use cases for protocols running on top of TON. The emerging TON ecosystem has much room for Orbs’ innovations and huge potential for capturing exciting opportunities and becoming the first movers.

This latest integration of Orbs by Orbit Bridge and the upcoming listing and liquidity pools of ORBS on Megaton Finance will further solidify the Orbs community’s presence on the TON blockchain as a major contributor to the TON ecosystem.

The Ozys a leading blockchain technology company based in South Korea.

Ozys’ vision is to be a leader in changes and innovation in the blockchain space with various activities such as:

The Ozys is the main contributor to the Orbit Bridge and the upcoming Megaton Finance DEX on TON. In addition, Ozys’ boasts several other flagship protocols such as Meshswap and KLAYswap.

Similar to Orbs, Ozys recognizes TON potential to advance blockchain technology mainstream adoption, and Orbs excited to collaborate with such a strong player in the space.

Megaton Finance first autonomous financial protocol within the TONnetwork that provides yield farming opportunities such as swaps & pair deposits. Users can now use TON (Toncoin), previously unavailable on the TON Network in Megaton Finance. Megaton Finance has a structure that combines the AMM DEX business model prevalent in the DeFi ecosystem. The scalable multi-chain economy, and the unique characteristics of the TON network. 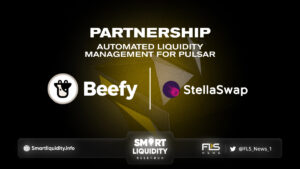 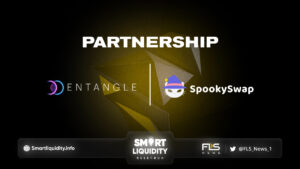 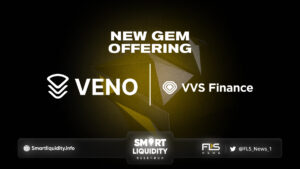 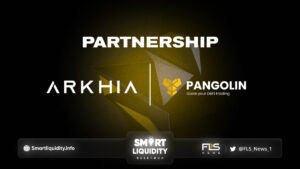