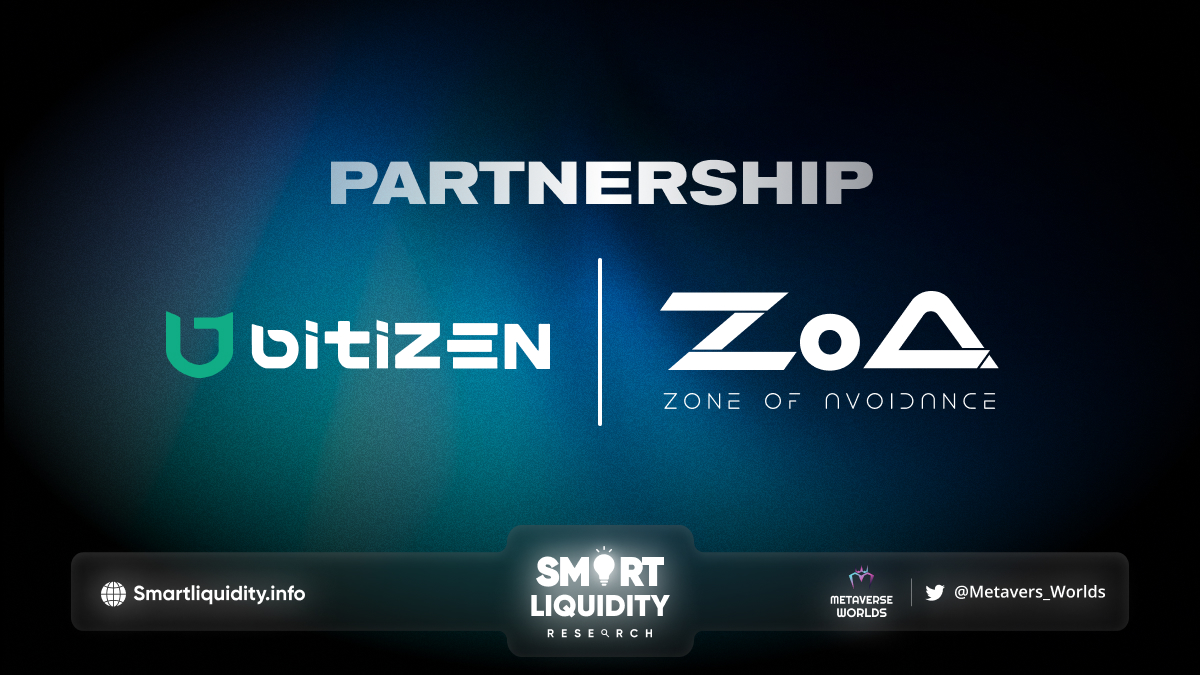 Bitizen is thrilled to announce a partnership with ZoA.Game

ZoA.Game is a futuristic PVP/PVE, P2E NFT battleground game with NFT marketplace. On January 16th, the game will be available across all platforms — mobile and web versions, and directly accessible from Bitizen wallet Dapp Discovery.

Winners will be announced & Prizes distributed after campaign ends in Discord

Zone of Avoidance (ZoA) is a PVP/PVE, Play-to-Earn, NFT-based auto battler in which the universe becomes your campaign ground. Buy your NFT spaceship, fill it with heroes and embark on your mission out of the New Milky Way toward the Zone of Avoidance. As you hop between planets you’ll discover valuable commodities and fight the inhabitants willing to do anything to protect them.

Players can choose either PVP or PVE battles. In the PVE campaign, players must progress through five Galaxies containing 12 Planets each, and in doing so collect the Internal Resources they need to upgrade their ships and heroes and progress further through the universe. As they progress, players will encounter increasingly formidable opponents who drop increasingly valuable resources. A player’s first win in a new battle will award them additional token rewards beyond their standard resource winnings.

$ZOA is the main token of the game, allowing users to trade, upgrade items, buy NFTs on the Marketplace and create a robust in-game economy. Utilizing its features and use cases, the game hopes to replicate the excitement of gaming, within the decentralized world.

Bitizen is a new generation MPC-based Web3 wallet with no private keys and no seed phrases, designed for the new wave of Web2 users. Bitizen provides the highest level of security while staying simple and easy to use. Other notable features are full privacy-safety, censorship-resistance and multi-chain compatibility.

Bitizen wallet is able to integrate with any existing or future DApp on any blockchain via SDKs within a few minutes, and make them accessible in the built-in Web3 Touch™ Browser and DApp Pass.

LuaStarter is the first multi-chain fundraising and Initial DEX Offering (IDO) Platform based on LuaSwap Exchange, aimed at providing a secure environment for early-stage projects to raise funds, create awareness and liquidity on multiple chains. At the same time, based on the Tier Guaranteed System (TGS) model, LuaStarter provides flexibility and an opportunity for all investors to discover more projects and investment opportunities in a streamlined process and to participate in the IDOs in a fair and efficient manner. 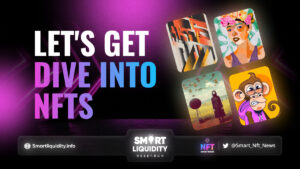 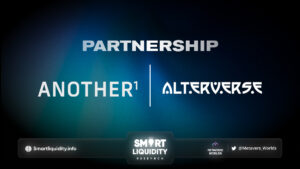