Fluidity is pleased to announce that the first stage of its beta was a major success. They invited multiple people from around the globe to participate in the Fluidity testnet and make transactions to see the Fluidity reward mechanism in action.

In the first stage of beta testing, they had 1-on–1 close calls that allowed them to test servers, contracts, and reward mechanisms to ensure a stable and smooth experience. They have been proactively taking feedback regarding our user experience, reward mechanism, and assumptions and using it to improve upon the product.

For the second stage of Beta testing, they have built a more interactive dashboard with daily challenges for its Beta testers to complete. They are in the process of onboarding everyone who has signed up. If you have been selected for the next round, you will receive an email with a special invite link to access the Beta. The email will contain further instructions and the link will take you directly to your personal Beta access portal.

The Fluidity beta Access Portal in all its glory

The portal gives the beta tester a bird’s eye view of all the information relevant to the second stage beta. Developers have built a daily quest system to make the testing process interactive, fun, and engaging for our testers!

Summary of the contents of the beta Access Portal:

If you haven’t signed up for the beta, make sure to sign up 👉 here to be potentially selected in the next round:

Fluidity is building assets and stablecoins that reward users when they use them. Imagine trading on an exchange or paying back a friend and winning a life-changing amount.

Fluidity allows cryptocurrencies to reward you when you use them. 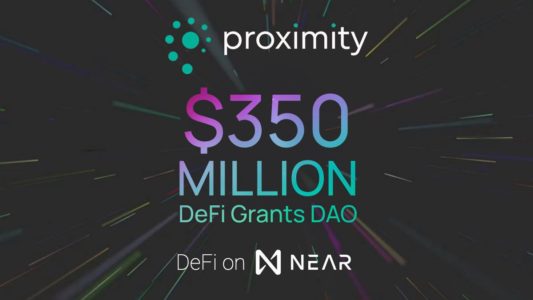 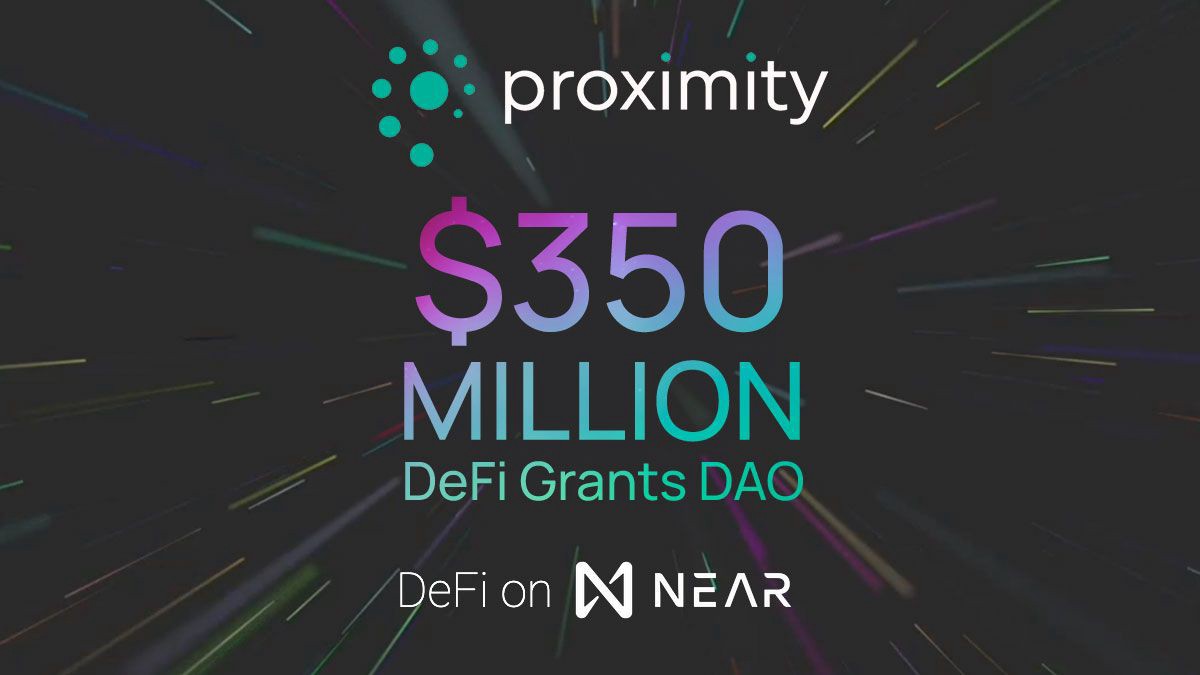 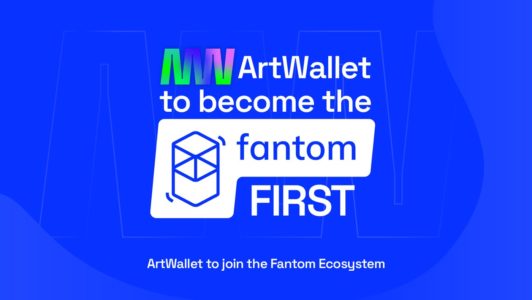 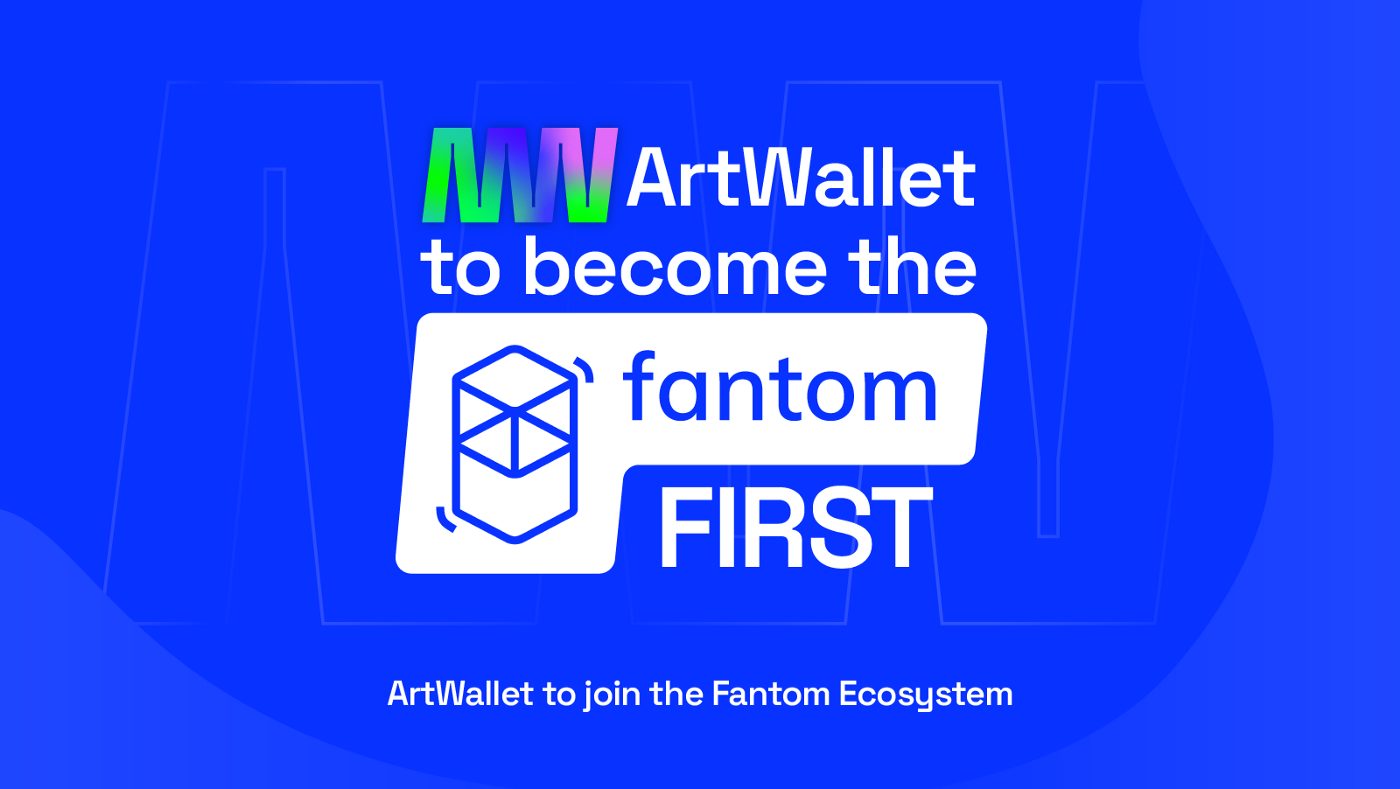