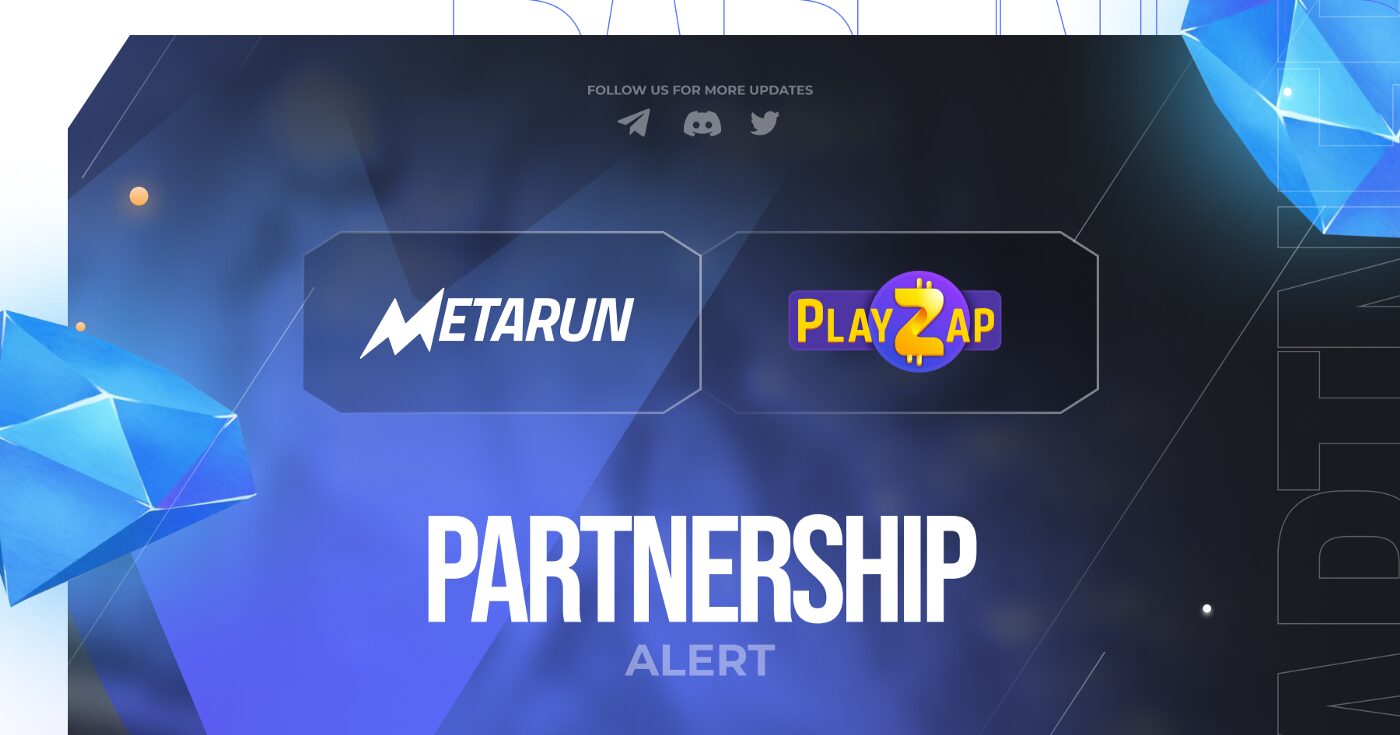 Metarun is excited to announce its partnership with PlayZap — a play-to-earn community-driven gaming platform where players can compete on proven and highly engaging skill-based competitive games to win various crypto rewards.

PlayZap operates like a steam-like platform and aims to build an ecosystem that generates revenue for GameFi verticals to include game developers, content creators, and practically anyone interested in blockchain competitive games. And being a part of PlayZap’s Partner Program, Metarun will seamlessly tap into these verticals leading to a network effect that spurs further growth.

As a play-to-earn endless mobile runner game with player vs player game mode — being the first of its kind, Metarun is poised to collaboratively offer PlayZap’s ecosystem a thrilling and competitive gaming experience, while allowing the community to access a rich token economy.

This partnership will inevitably allow Metarun to expand its current gamers community to include all current and future PlayZap community while granting the PlayZap ecosystem an added variety to the current list of competitive games on its platform.

In addition, Metarun is also granted an opportunity to earn a percentage from PlayZap’s Partner reward pool funded by the Z-Arena tournaments. 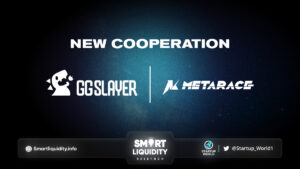 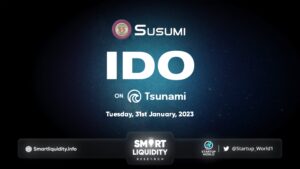 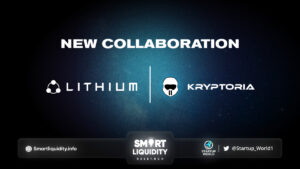