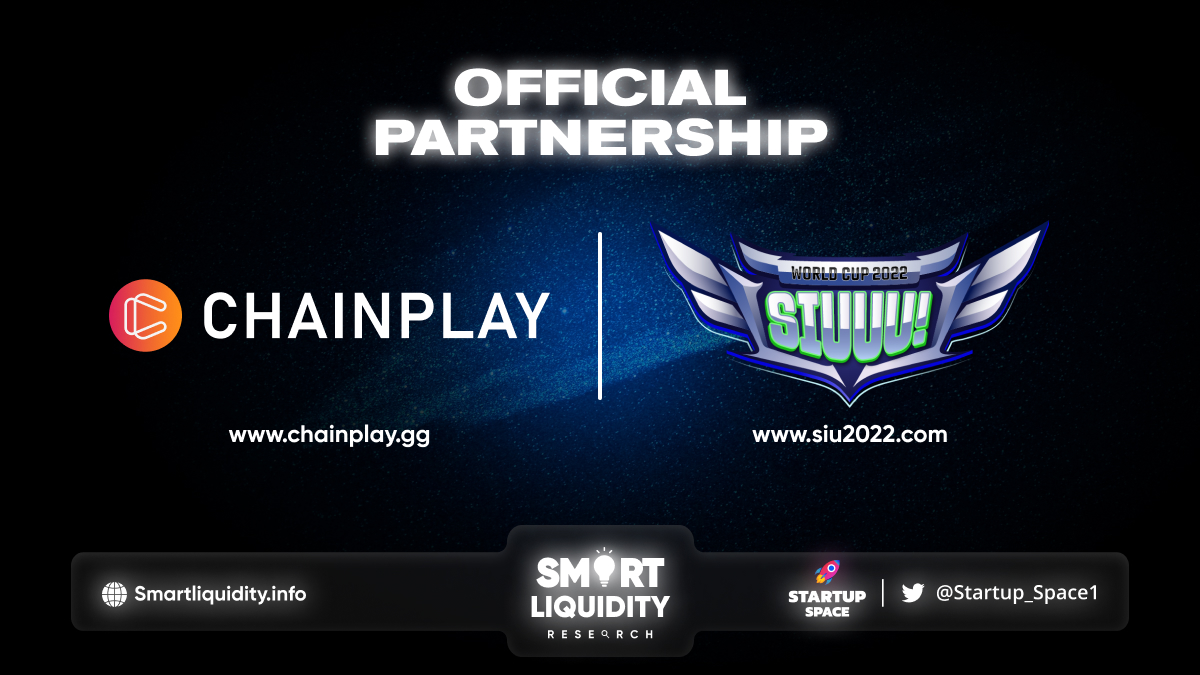 The World Cup is one of the most popular international sporting tournaments with billions of fans from all over the world watching and cheering on their favorite teams as they compete against some of the most talented football players in the world.

The 2022 World Cup, which will be held in Qatar, will be the 22nd edition of the competition, and the first to be held in the Arab world.

To help celebrate this tournament, they are launching one of the best Web 3.0 platforms for football fans worldwide – SIUUU!

With a combination of football, gamefi, defi and socialfi, SIU2022 allows players to join their ecosystem and get rewards from in-game NFT.

Football fans across the world can now not only watch exciting matches and top-notch tackles, but also engage in a brainstorming penalty shootout against other players and make correct predictions to get rewarded.

SIU2022 will be available on both IOS and Android.

SIU2022’s mission is to become a bridge between football fans and the Metaverse ecosystem.

In our world, the practical application of Blockchain in general, and DeFi in particular, is undeniable. However, the adoption of the metaverse is still relatively low and many people are still unaware of their existence.

Realizing the potential of the king sport – football – and the 2022 World Cup event taking place this winter in Qatar, we decided to build and create SIU2022 with the goal of connecting the physical world with the digital world and popularizing Blockchain to all football fans around the world.

As a pioneering project in the field of Web 3.0, SIU2022 hopes to lay the foundation for future metaverse projects.

In the future, as the project grows and becomes more widely known, SIU2022 hopes to collaborate with well-known brands, official websites, and game studios to create an ecosystem for people of all interests, not just football fans.

SIUUU – Not just a name SIUUU is inspired by the fast development of the Crypto world and the best player in the world – Cristiano Ronaldo.

As a professional football player with more than 400 million followers and a participant in the 2022 FIFA World Cup, Ronaldo has collaborated with Binance to launch his own CR7 NFT; laying the foundation for the combination of football and the Metaverse ecosystem.

The project takes its name from its name from Cristiano Ronaldo’s famous “Siuuuu” celebration. “Siu” means “Great” in Spanish. When coming up with this name, they really hoped that users, especially football fans would have great experiences with SIUUU and now they believe they made it a reality!

SIU2022 is launching one of the best Web 3.0 platforms for football fans worldwide – SIUUU! With a combination of football, GameFi, DeFi and SocialFi, SIU2022 allows players to join its ecosystem and get rewards from in-game NFT.

Chain of Legends is a play to earn NFT game that you can: 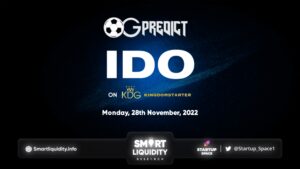 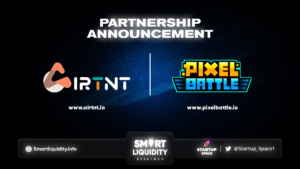