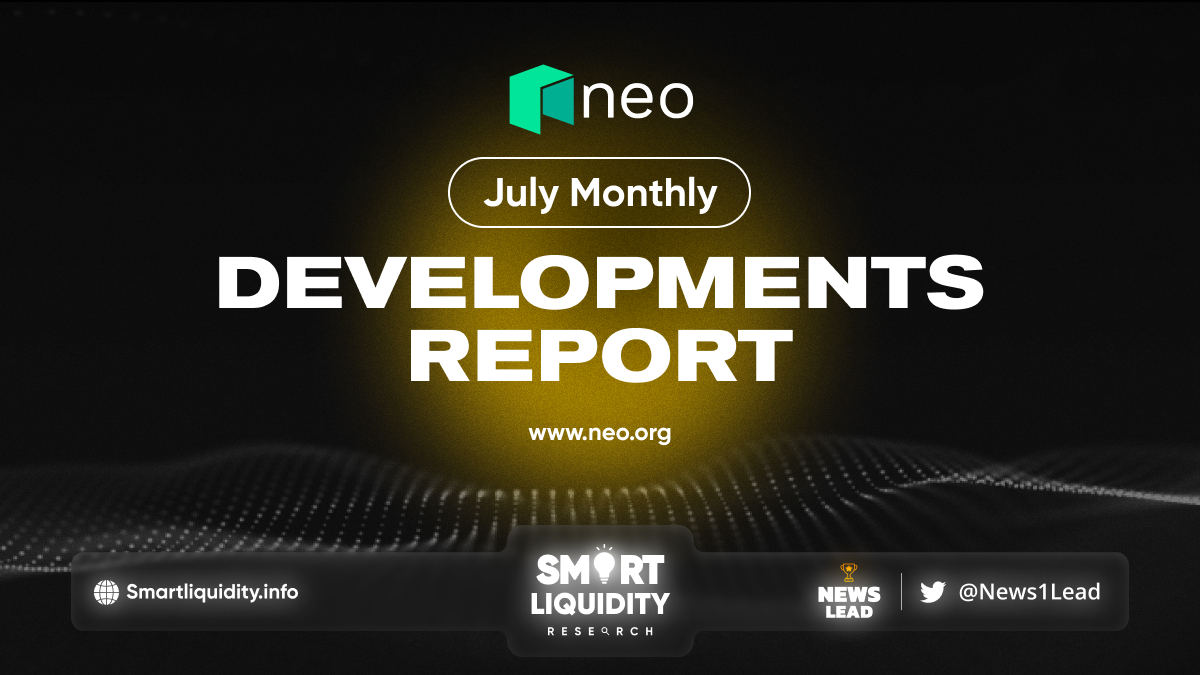 GrantShares has already received and discussed several new proposals. This DAO continues to encourage grassroots developers and projects to submit new proposals for support as the program grows.

The community voted to select winners for Round 2 of Neospective, the content collaboration program hosted by NGD. This round focused on design for a Neo mascot.

Kudos to all the artists who submitted their creations, and congratulations to the winning mascot creators:

Neo in the news 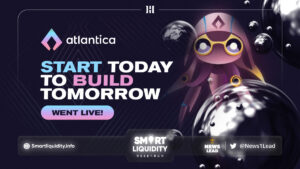 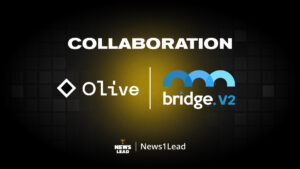 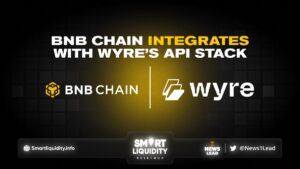 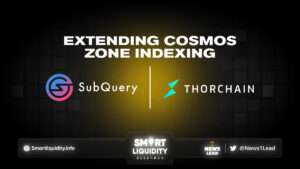 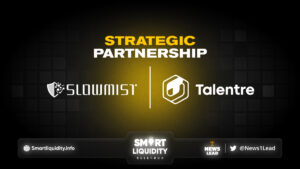