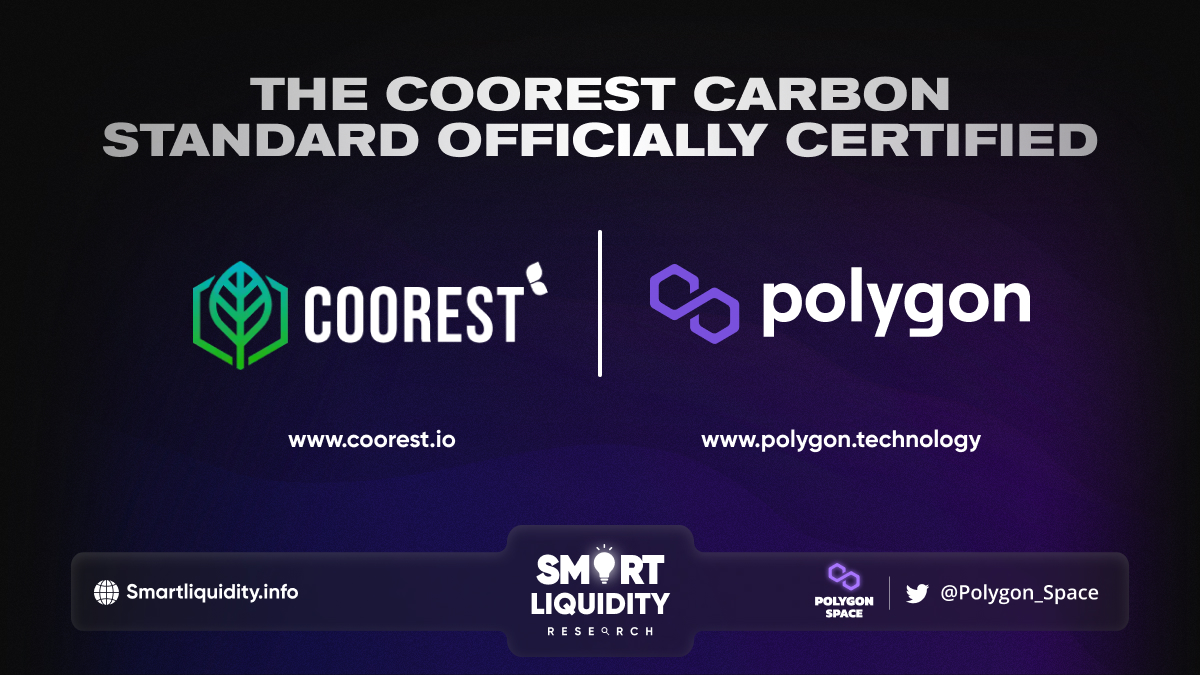 Coorest, a Polygon-native project, is the first blockchain project to have a certified standard for carbon compensation entirely on-chain — allowing anyone with an internet connection to compensate for their carbon footprint.

This makes the newly certified Coorest Carbon Standard (CCS) a good alternative to other pre-existing carbon standards on the carbon market.

The CCS is certified by Earthood, an official United Nations auditor. With this, Earthood officially recognises Coorest’s CO2 tokens as a valid carbon compensation method.

The first condition need for minting carbon tokens is the presence of CO2 absorption calculations by Coorest’s science team. These calculations are enters manually into the smart contracts in a well-documented process. They take into account the soil type, tree species, climate and geography of the carbon capture project and determine the rate at which it will generate carbon tokens.

The second prerequisite for minting carbon tokens is satellite data — a product of Coorest’s recent partnership with Floodlight and integration of Chainlink.

Floodlight tracks and monitors the trees of all carbon capture projects approved by Coorest. It collects data and sends it to Coorest’s smart contracts via the Chainlink network.

Once a project is onboarded, Floodlight takes a “snapshot” of its trees and uses it as a reference. Floodlight then does a monthly biomass check using satellites and compares the data to the initial “snapshot”. This monthly biomass check is done to make sure that the trees on the carbon capture project are present and continue to absorb carbon at the rate determined by Coorest’s science team. If too many trees die or are remove from the carbon capture project, the smart contracts stop generating carbon tokens.

This guarantees that Coorest’s carbon tokens are provably supports by effective and continuous carbon capture.

The satellite validation of carbon capture and the integral use of smart contracts provide Coorest’s carbon compensation method with unparalleled transparency and accountability.

The approval of the Coorest Carbon Standard is an enormous milestone for Coorest but it is also an occasion with a colossal impact on the carbon market.

About Coorest
Coorest helps companies and individuals compensate for their CO2 emissions by offering transparent and traceable blockchain-based web3 solutions. 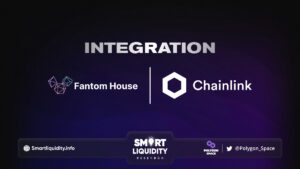 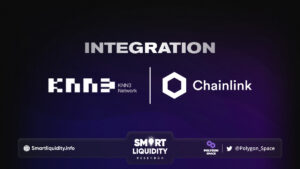 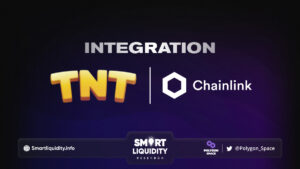 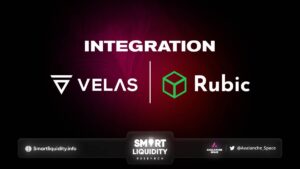 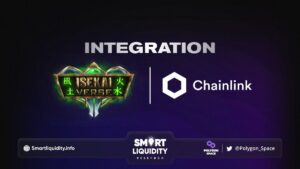