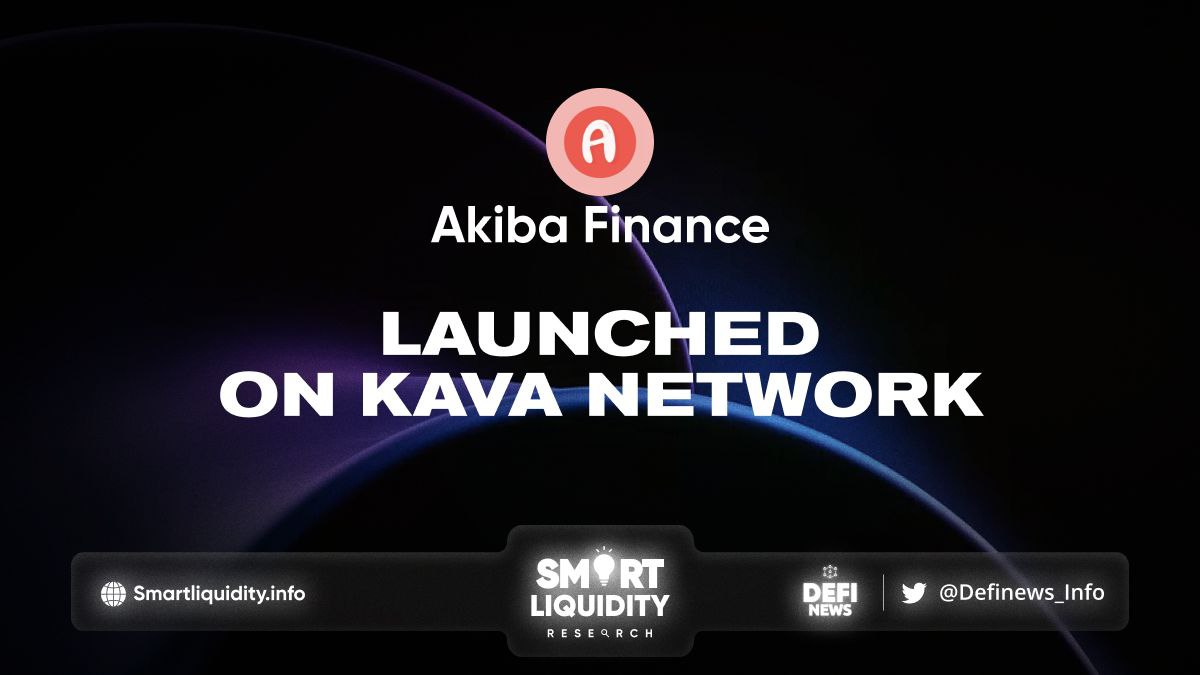 Akiba launched on the Kava Platform. Akiba Finance is a project that aims to create a synthetic protocol and support a synthetic asset market.

The goal of the protocol is to create a synthesis of tokens in the KAVA network. As well as assets that are not yet traded on the network. To begin with, they will seek to issue and support a synthetic token tied to KAVA. Once the platform is deployed and the synthetic token is successfully launched, they will begin to develop new bindings to other KAVA assets as well as assets that are not currently available on the network.

What are Synthetic Tokens?

Assets whose value is determined by other assets or benchmarks are called derivatives. In cryptocurrency, synthetic assets are tokenized derivatives.

In traditional capital markets, traders can profit from price movements of assets, such as stocks/bonds/etc. Through derivatives, which can range from vanilla products (such as universal American, European or Asian options) to more exotic or esoteric instruments. Synthesizers are essentially these derivatives but in tokenized form.

KAVAX will be its first synthetic token to be launched, the token will be pegged due to its protocol to the 1:1 value of KAVA. The protocol allows them to have a secured ratio of 90% KAVA and 10% AKIBA token.

AKIBA will be used throughout the platform as partial collateral for Akiba Finance synthesizers as well as for management and bidding on rewards.

As part of the collateral used to support synthesizers deployed by Akiba Finance, the purpose of AKIBA is to absorb any excess market volatility that may arise during times of stress in the respective synthesizer markets. Serve as a management tool for DAOs and serve as a reward token.

The minting and redemption of synthesizers such as KAVAX will carry fees (the parameters for which will be adjusted through management). Which, in turn, will be distributed to AKIBA blocked stackers — payable in the form of the underlying asset and AKIBA.

All new synths will use AKIBA as part of their collateral. Each synth market will be deployed with its own appropriate LP mining rewards program. Demand and liquidity for AKIBA are expected to increase as each synth market continues to grow and new synths are introduced.

Akiba Finance is a project that aims to create a synthetic protocol and support a synthetic asset market. The goal of the protocol is to create a synthesis of tokens in the KAVA network. As well as assets that are not yet traded on the network. Akiba Finance presents a partially collateralized design in which the protocol’s synths are collateralized by the underlying asset as well as Akiba’s own token.

The Kava Network is the first Layer-1 blockchain to combine the speed and scalability of the Cosmos SDK with the developer support of Ethereum. The Kava Network will empower developers to build for Web3 and next-gen blockchain technologies through its unique co-chain architecture. KAVA is the native governance and staking token of the Kava Network, enabling its decentralization and security. Kava is a decentralized blockchain that is optimized for protocol growth. 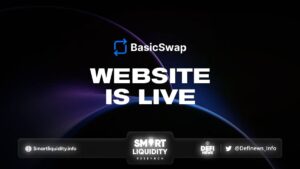 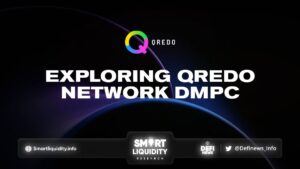 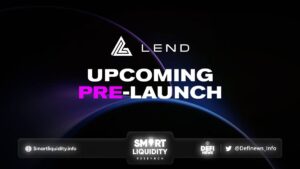 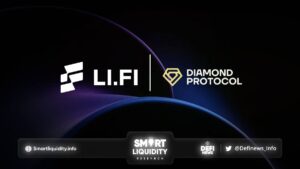 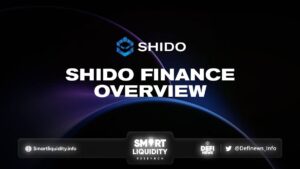