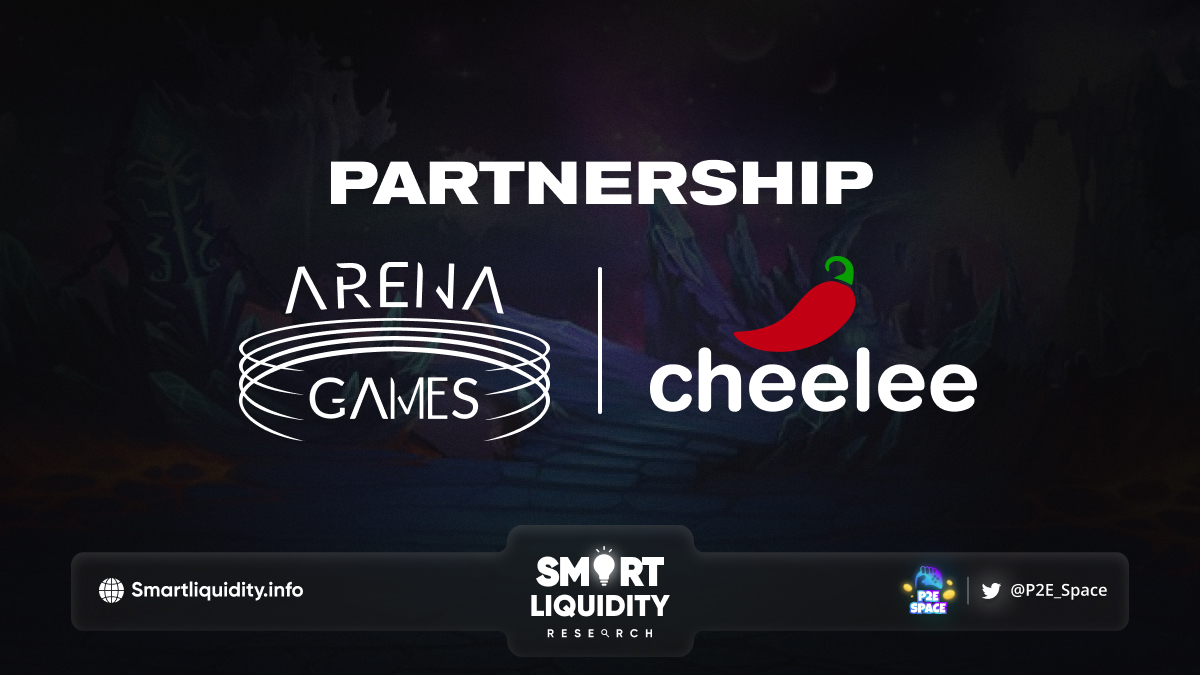 Arena Games is thrilled to announce its marketing partnership with Cheelee with a mission to provide everyone with the opportunity to make money on social networks, regardless of the number of subscribers.

Cheelee is a short video platform with GameFi mechanics, where users can earn by watching the feed. It is a technically sophisticated product, developed by a team of professionals.

Cheelee is built on the concept of Herbert Simon — a Nobel Prize winner called “Attention Economy” using the GameFi mechanics. He determined a certain approach to the management of information by treating human attention as a scarce commodity. The main idea of the “Attention Economy” is that human attention should be converted into income using modern technologies. Through the GameFi mechanics, Cheelee’s audience earns together with the platform by converting their attention into money based on the likes and shares they receive.

Through this partnership, Arena Games’ audience will not just be able to play-and-earn on their platform but also be able to earn more money streaming their gaming experience on Cheelee’s platform. This partnership will also enable more seamless liquidity transfer between the two platforms.

When speaking regarding the marketing partnership, Arena Games COO Marie Giorgobiani said “It’s an amazing opportunity for us to keep sharing videos about Arena Games updates, our GameFi project news, updates, and educational videos regarding play to earn. We will keep on partnering with other great GameFi projects to maximize our audiences’ chance of playing to earn”.

Cheelee is a short video platform with GameFi mechanics where users can earn by watching the feed.

Cheelee is a technically sophisticated product, developed by a team of professionals with the mission of providing everyone. With the opportunity to monetize time spent on social media networks, regardless of the number of subscribers. Through the GameFi mechanics, Cheelee’s audience earns with the platform. By converting their attention into money based on the likes and shares they receive.

With people spending an average of 2.5 hours of their own time on social media each day. And receiving nothing in return, Cheelee intends to influence a lifestyle in which users from all over the world. Can have fun while also monetising the time they spend on our platform.

Arena Games is a Web 3.0 multiplayer mobile games platform built to connect developers and players in a simple and safe mode.

Using the platform, game developers can integrate their SDKs and smart contracts for NFTs and digital assets into their games. Arena Games platforms also provide an NFT Marketplace and all the tools needed. By developers to set up a sustainable circular economy for their games.

By playing Arena Games, players will be rewarded with Arena Games Platform Token ($AGP) for winning PvP and also PvE battles, participating in tournaments, staking, and engaging in referrals.

Arena Games’ tools and solutions will help lower adoption barriers in an underserved blockchain-based “mobile gaming” industry by initially focusing on mobile-first PvP games. By capitalizing on Arena Games’ innovation, anyone can play, create, sell, and buy on the blockchain, even from low-end devices. By creating new opportunities for all, Arena Games aims to be a pacesetter in Web3 and lead the way into the future of blockchain gaming. 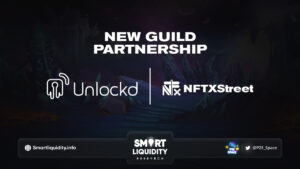 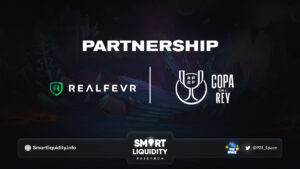 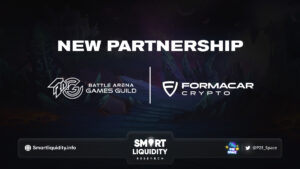 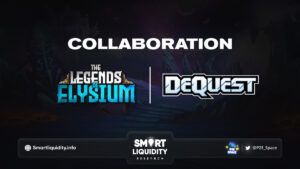 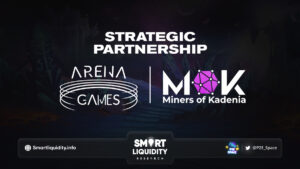