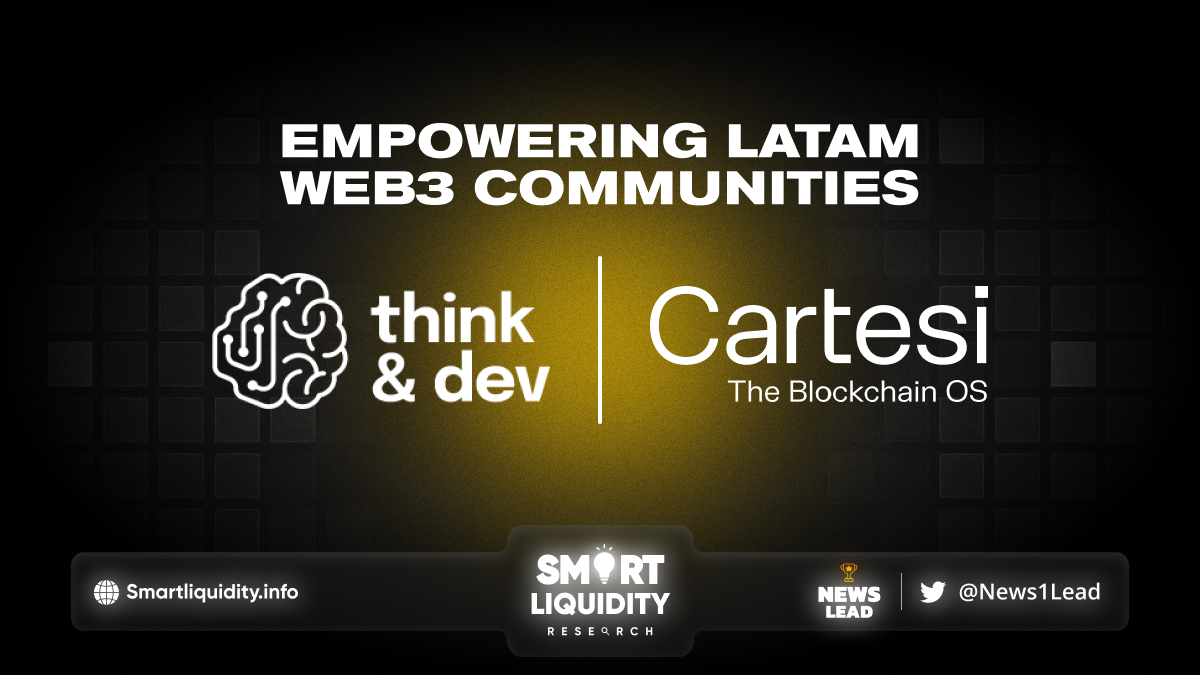 Cartesi collaborates with ThinkAndDev, so Think & Dev will handle projects from clients looking to step into a decentralized world.

This is essential in opening up the Argentinian community to Cartesi and welcoming even more developers to come onboard to Web3!

Alongside thriving Web3 communities in Brazil, Argentina has one of the most flourishing blockchain scenes in Latin America. Think & Dev’s knowledge and familiarity of the Argentinian market and their deep connections with the developer community provide the perfect opportunity to bring greater awareness of Cartesi tech to local developers eager to use cutting-edge technology to solve current issues.

Additionally, Think & Dev’s expertise in programming and Web3 DApps is yet another reason they’re excited to work together to support and further the growth of the local Web3 community. Together with Cartesi tech they’re equipping local developers with the tools to create more sophisticated and useful DApps.

So what’s coming next?

By empowering more teams with Cartesi tech, they’re unlocking further opportunities to ignite the DApp development landscape, as well as other avenues such as event handling, community support, and opening the doors for third-party projects to utilize Cartesi technology.

About Think and Dev

Think and Dev are a software company focused on highly complex blockchain projects. Their vision is to be the best blockchain company offering top quality solutions and they have built an impressive portfolio working with projects such as Decrypto, Alliance Block, Source Protocol, Poap, and many more. 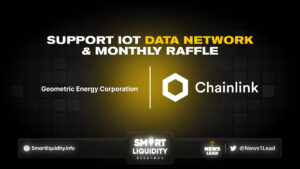 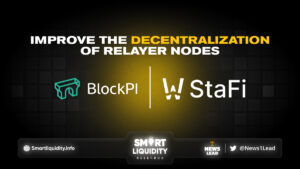 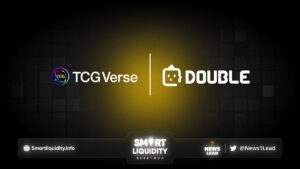 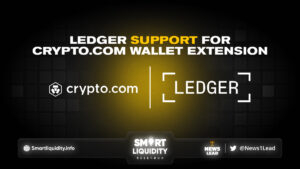 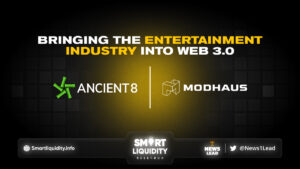