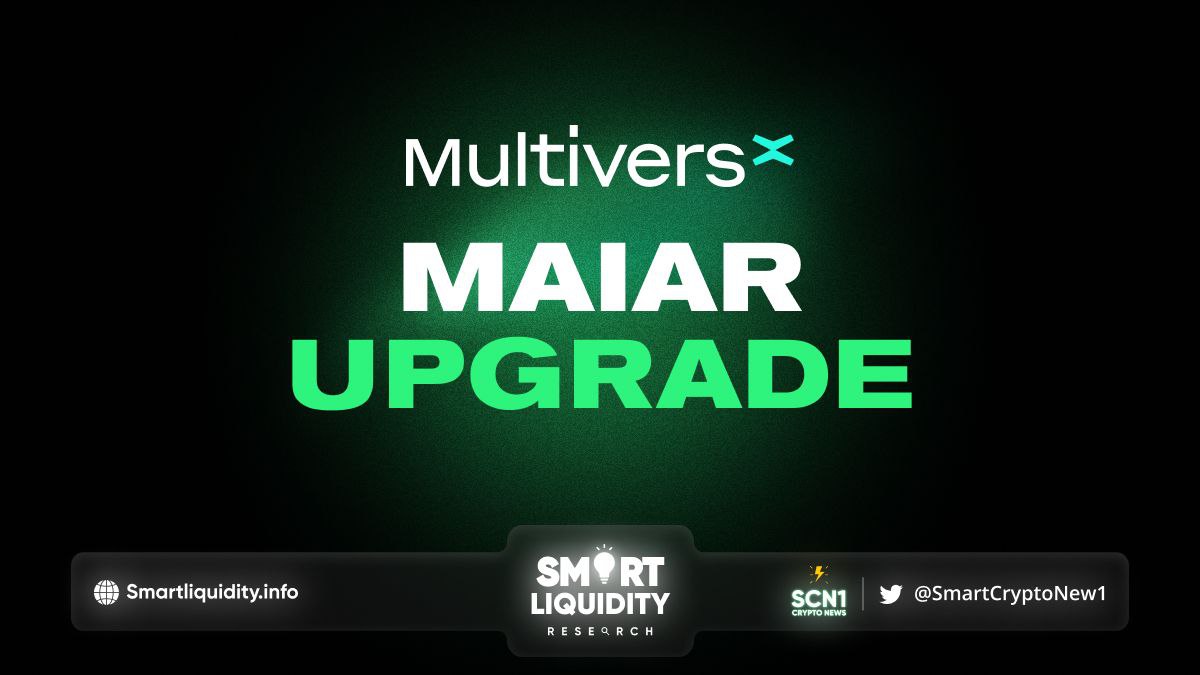 Maiar DEX transformation was announced lately. Going back about 1 year ago and more than 3.2M swaps, Maiar DEX, the economic engine of the Elrond Network (currently MultiversX), started to accrue its first inflows of liquidity, which later on powered the efficient and permissionless access to value exchange within our ecosystem.

Perhaps the most important aspect here is the fundamental underlying infrastructure, being deployed on a true state-sharded architecture and operating through the fastest Virtual Machine in space.

Henceforth gaining all the defining properties of an internet economy. Fast, secure, scalable, decentralized, and of utmost necessity for a core building block.

That alone was a significant milestone for the entire industry and a true fire of creation for other essential DeFi primitives layered on top of the newly created market opportunities. And ultimately setting the foundation for what’s to come.

There is a clear misalignment between the growth trajectory of all these decentralized exchanges and the value capture mechanisms of their native tokens.

This may be the most significant open problem plaguing the entire DeFi ecosystem, and threatening its long-term sustainability, and even survival.

With the introduction of xExchange, we present a new economic structure and foundation that intends to solve this ecosystem-wide problem in a compelling way.

xExchange (Maiar DEX 2.0) presents a set of significant improvements and benefits while correcting the most important limitations residing in the previous economics model.

Here is a summary of the key insights xExchange brings:

Complementary to LKMEX, the new MEX will be the key entry point for the entire exchange ecosystem. Serving as both a payment token and access token, bringing recurring demand from projects. Users who want to interact with and access the benefits brought by the exchange.

Some of the specific benefits:

Maiar Exchange is DEX AMM running on the Elrond Network. It is built by the same team that has built the Elrond blockchain. You could call it the “official” DEX. There can be any number of DEX-es built on Elrond. The team wanted to build the first one because it is special. 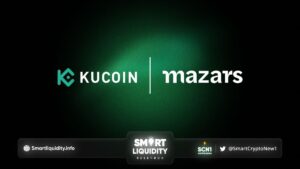 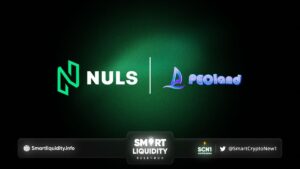 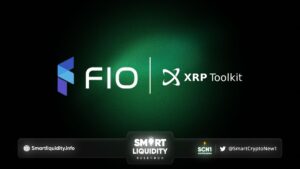 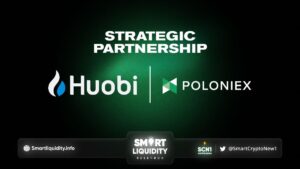 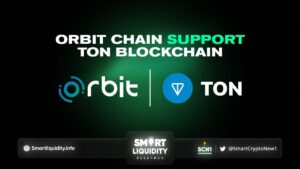