Gunstar Partnership with Project Prodigy, a platform building a DAO to support and lead gaming, esports and blockchain gaming activities in African countries.

Based on the above-mentioned blockchain gaming and esports orientation, it has helped Project Prodigy DAO and Gunstar Metaverse have more similarities to move forward to cooperate for development and jointly contribute to building eSports activities on the blockchain – A pinnacle of traditional gaming but not yet implemented on blockchain gaming. As Gunstar announced its Partnership with Project Prodigy.

Presenting Gunstar, a game inspired by Worms / Gunbound games, is an exciting Play & Earn game for gamers or from newbies to professional level to test their skills and compete with their friends in an attempt to create the “ultimate-high” shooting game, or even have the golden opportunities to engage in highly tactical games to secure an awesome victory.

Gunstar and Fantasy StarWorld will also imbue players with the experience of reality-based adventures, something that goes beyond what a mere tactic game usually offers. Enthusiasm, thrilling anticipation while playing are core to allure customers’ interest.

Gunstar is a 2D game that bears the properties of a turn-based and ballistics simulation game.

In Gunstar, players are placed on 2 opposing teams, the opponent either is an AI monster or a player. They will take turns firing at each other with their pet.

Each pet has 3 unique skills; 2 normal skill and an Ultimate skill.

This game also has external factors affected by the result of a match, like terrains condition, winds, and storms. This require players to continuously change their aim and trajectory power while rethinking their strategy at the same time.

The predictive trajectory system is implemented to assist new players to understand the game quicker, but since it doesn’t terrains, winds, and weather conditions, players still need skill, experience and calculation in order to beat the opponent.

A DAO focusing on the African eSports and blockchain gaming scene. With the aim of education and Talent development, value creation (for both token holders and the target market) and onboarding onto web 3 and web3 gaming. Africa is becoming a big player in the crypto space with adoption growing rapidly, thus they believe the time is now to capitalize on this and be part of the change they want to see. 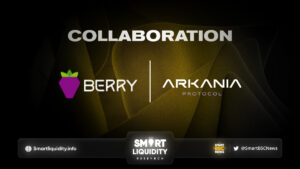 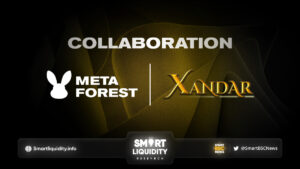 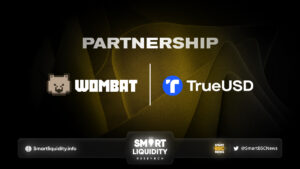 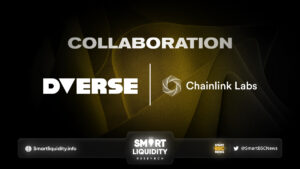 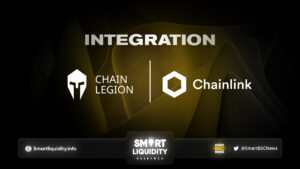