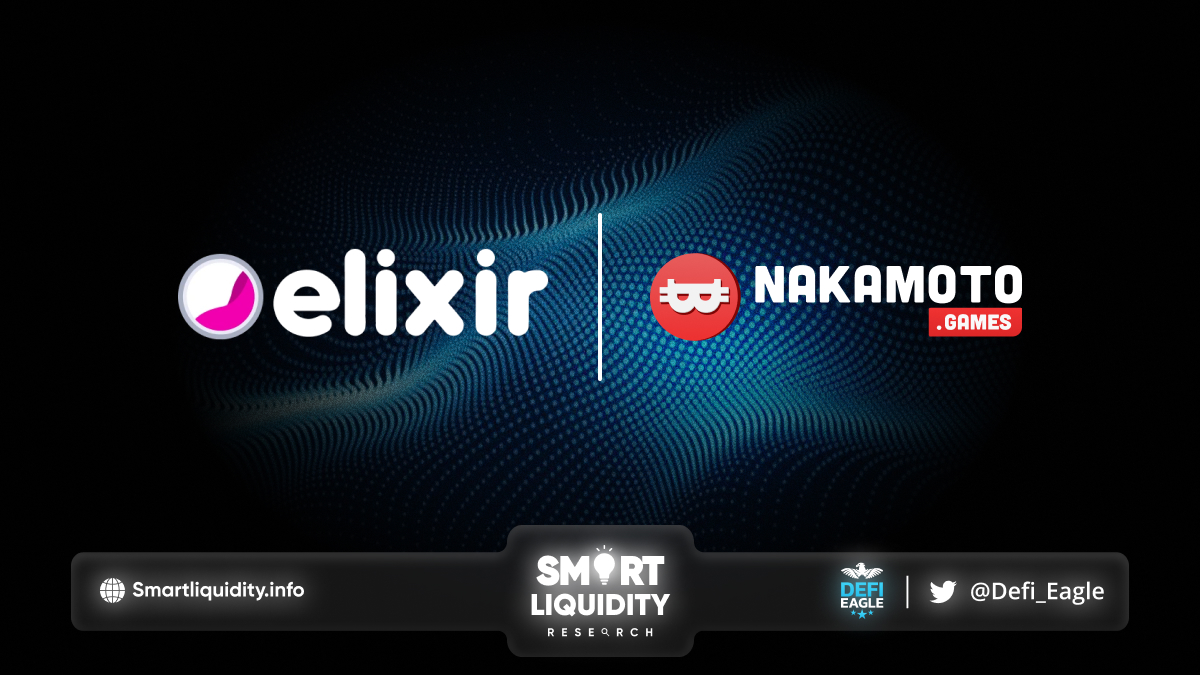 Escape is a 3D free-running survival game set to revolutionize the play-to-earn sector. Join a pool of players in navigating obstacles in a frantic race to the finish line, all while enjoying slick graphics and intense gameplay. Initially, Escape debuted on our website, but we are excited to bring it to the multitude of play-to-earn fans of Elixir.

As part of partnership, Escape will soon appear within Elixir Games’ on-site catalog. Elixir will announce all Escape-related updates and developments as part of a broader cooperative marketing strategy to raise awareness and boost engagement. Current and future NFTs related to the game will also feature on their website.

Escape and Elixir Games aim to introduce the gaming world to a new era through fun, high-end, and profitable Web3 games. By emphasizing playability and profitability, we will work together to build both platforms and the GameFi industry.

Elixir Games is a leading Web3 gaming distribution infrastructure where next-gen developers. They can access various services to optimize traction and ensure a successful game launch.

Nakamoto Games has taken full advantage of their great model. To launch in-house developed game Escape – joining the 60-plus Web3 games on their platform. 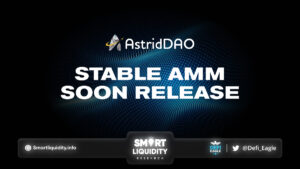 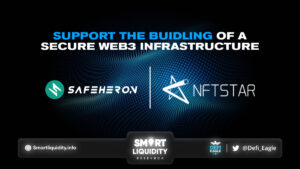 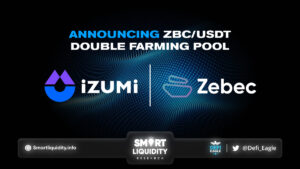 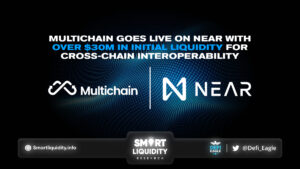 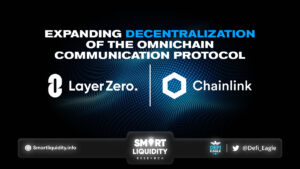