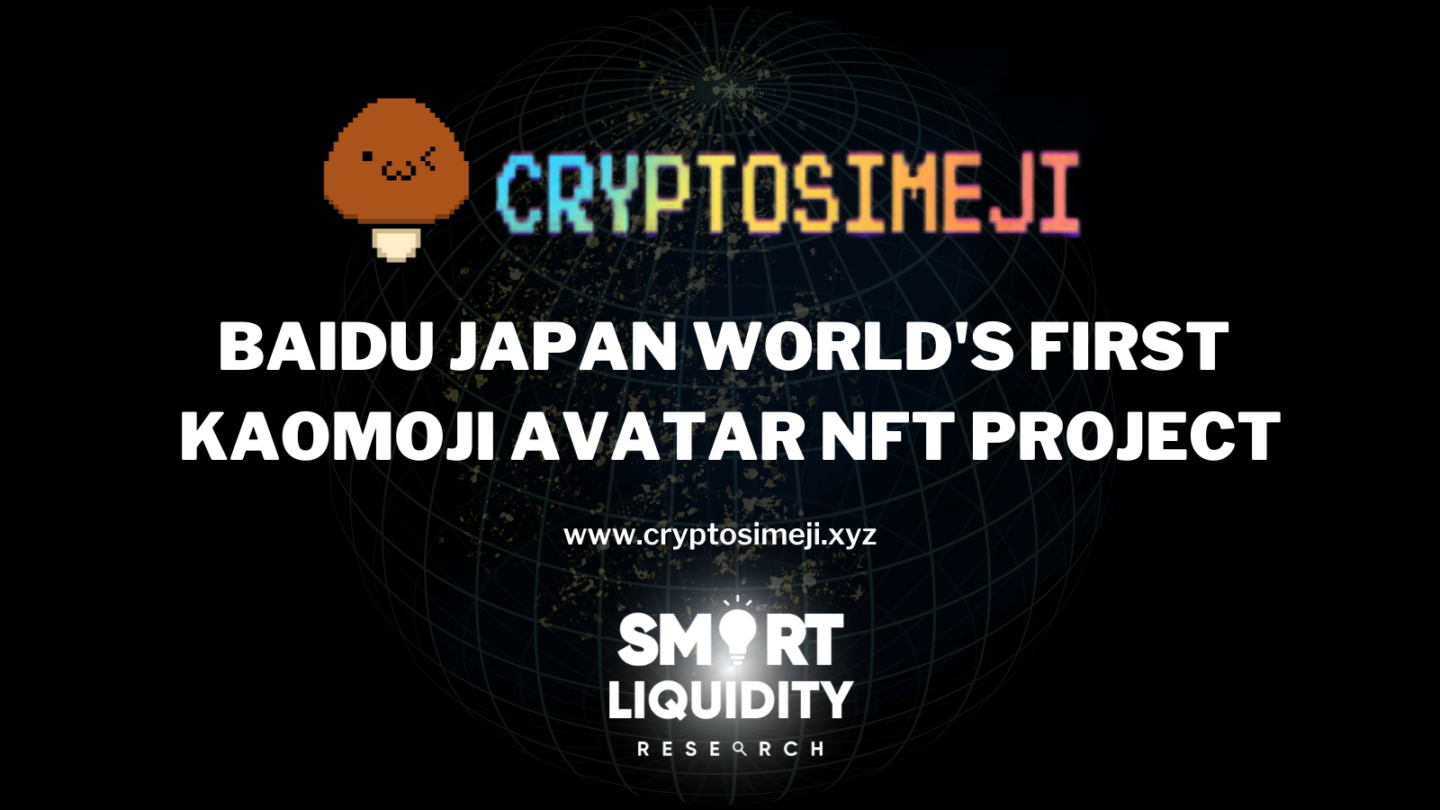 CryptoSimeji is a Kaomoji and community-driven NFT collection of 10,000 pixel-style mushrooms PFP created by Simeji, has been launched by Baidu Japan, their World’s First Kaomoji Avatar NFT Project.

When the project went live in August 2022, all 10,000 NFTs were sold. Resulting in a transaction volume of more than $1.1 million, a 166.68% increase. CryptoSimeji has had a significant impact on the NFT communities in both Japan and other countries.

“While a fairly new innovation, NFTs are transforming the way individuals invest and share assets with one another, and want to be a part of this growing venture as our brand expands beyond the traditional internet to Web 3.0,” said Wisery, Head of CryptoSimeji project. “We aim to simplify the world with technology, and the launch of CryptoSimeji further highlights our continued, dedicated efforts to do just this.”

As CryptoSimeji evolves and the brand’s metaverse blueprint reveal, loyal users, holders, and supporters of the CryptoSimeji platform will be able to earn perks and holder benefits as well as CS Points through Type2Earn activities by using Simeji keyboard. The CS Points use to exchange whitelists and NFTs, even ether (ETH), or other cryptocurrencies.

As an AI-powered industry leader, Baidu Japan is developing 3D virtual human dApps that it calls “mushroom princess” that anyone can use. Additionally, there will also be 3D “mushroom pets” only available to CryptoSimeji holders.

CryptoSimeji is Baidu Japan’s first step in Web 3.0, which uses Simeji App’s logo mushroom as the IP prototype, combined with the kaomoji culture, to create the world’s first kaomoji avatar NFT project. It serves as a multilingual communication platform for NFT enthusiasts around the world.

Established in December 2006, Baidu Japan Inc. is the hub of Baidu Group’s overseas market expansion. It functions as the base of Baidu’s global business and serves as the launching pad for proven products to expand to other regions. For example, the Top1 keyboard app in the Japan market, Simeji, and the advertising platform popIn Discovery under Baidu’s subsidiary popIn have both expanded from Japan to other global destinations. Baidu Japan Inc. is also actively launching new products in the social metaverse and Web 3.0, further accelerating its innovation.