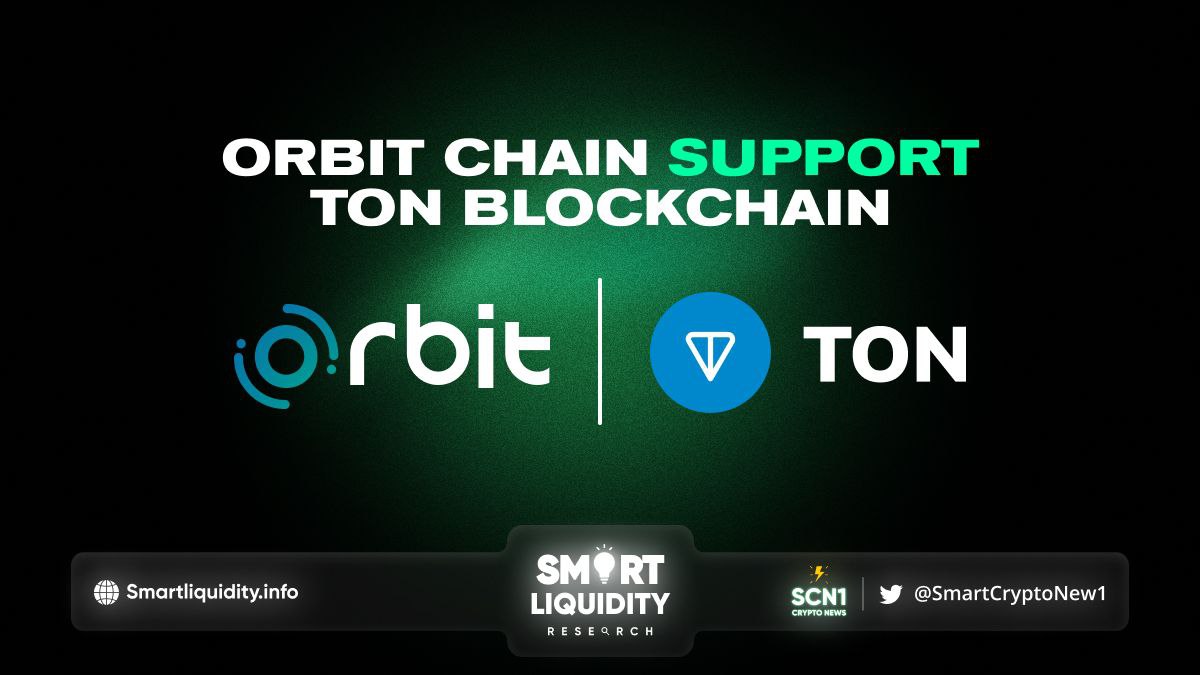 It is a project promoted by Telegram, a global messenger with 700 million monthly active users (MAU), and is being developed by the developer community as it transitions to open source in the future. Moreover, with the recent update of the wallet function in Telegram, the use of Toncoin, a native token of the ton blockchain, is also increasing.

TON is a Turing-complete and high-performance blockchain that can accommodate any transaction complexity on a master chain and all of its work chains. Turing-complete means that a programming language or abstract machine has the same computational power as a Turing machine so that programming language or abstract machine can solve computational problems.

Additionally, TON supports work chains and dynamic sharding. The system can potentially accommodate up to 232 workchains, each of which can be subdivided into up to 260 shard chains with near-instant cross-shard and cross-chain communication, resulting in millions of transactions per second.

The TON blockchain remains one of the few truly scalable blockchain projects as of 2022. As such, it is still the most advanced blockchain project. Capable of performing millions and, if it becomes necessary in the future, tens of millions of true Turing-complete smart contract transactions per second.

Furthermore, the Orbit Chain team kept a close eye on the TON blockchain ecosystem, which has clear advantages and disadvantages.

Finally, Orbit confirmed the connection to the TON blockchain and entry into the TON ecosystem based on the eight reasons below.

Orbit Chain is a cross-chain project that challenges the limitations of scalability due to the lack
of connectivity and limited resources of existing public chains. It also is a multi-asset blockchain that stores, transfers, and verifies information and assets which exist on various public blockchains through decentralized Inter Blockchain Communication (IBC

TON is a fully decentralized layer-1 blockchain designed by Telegram to onboard billions of users. It boasts ultra-fast transactions, tiny fees, easy-to-use apps, and is environmentally friendly.