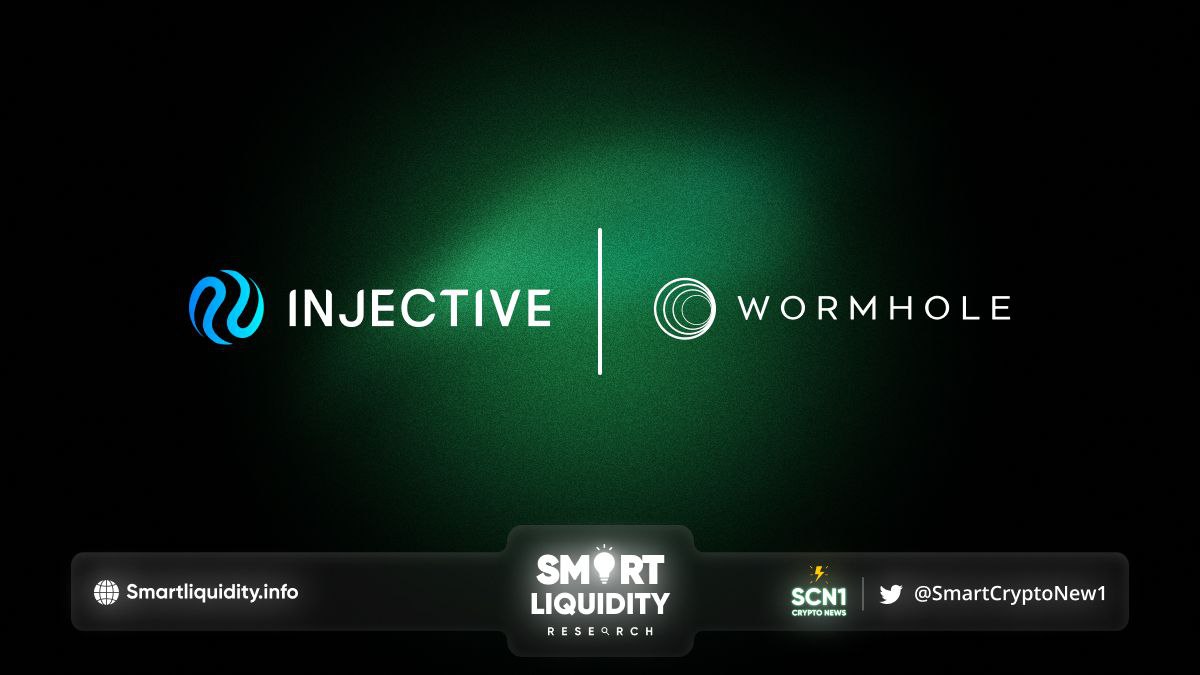 Wormhole connecting Cosmos via Injective protocol. Injective is an L1 that is uniquely optimized for building decentralized finance applications such as exchanges, derivative protocols, prediction markets, option protocols, and launchpads.

Injective offers developers out-of-the-box modules such as a completely decentralized order book that can be utilized to build a diverse array of sophisticated applications. This modular system allows new and exciting products to be built in a fast and secure way that maintains composability.

Because Injective is built using the Cosmos SDK, it can achieve instant transaction finality using the Tendermint proof-of-state consensus framework. More on that later.

Furthermore, Injective is focused on providing capital efficiency and the best-in-class user experience. Injective strives to accomplish this by providing people with an interoperable decentralized infrastructure layer that gives people unprecedented access to decentralized financial markets, products, services, and tools.

With the IBC (Inter-Blockchain Communication protocol), the Cosmos SDK, and full Ethereum compatibility, the Injective blockchain can be easily connected to other chains, allowing for easy cross-chain migration and interoperability. CosmWasm, a novel smart contracting platform built for the Cosmos ecosystem, gives developers the ability to easily launch their smart-contract-powered applications on Injective while seamlessly migrating smart contracts from other chains using CosmWasm.

Injective is built with Tendermint, a state-of-the-art blockchain engine, that allows the software to be securely and consistently replicated.

Furthermore, “consistently” in that context means that every non-faulty machine sees the same transaction log and computes the same state.

The combination of using CosmWasm and the Tendermint Core proof-of-stake consensus mechanism assures the security of the whole Cosmos ecosystem and, with it, Injective’s security.

Injective’s mission is to create a truly free and inclusive financial system through decentralization. With the fastest blockchain built for finance and plug-and-play Web3 modules, Injective’s ecosystem is reshaping a broken financial system. With dApps that are highly interoperable, scalable, and truly decentralized.

Wormhole V1 was introduced in 2020 by Certus One. It was initially conceived as a traditional token bridge between Ethereum and Solana. It served as the first bridge on Solana and was responsible for bootstrapping a large amount of the liquidity in the early Solana and Serum ecosystems.