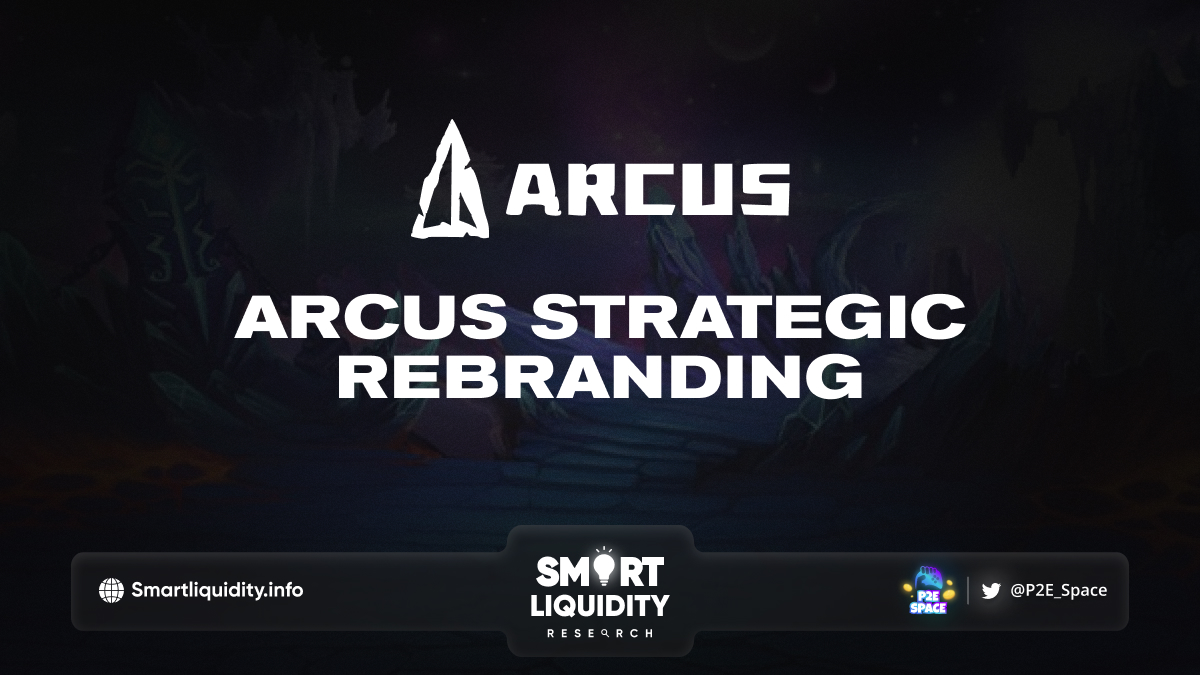 Arcus, an action-packed real-time bow, and arrow P2E battle royale will comprehensively upgrade its brand in line with its upcoming anniversary and to better reflect the team’s progress.

Arcus is upping the ante through its strategic rebranding, aiming to drive growth further by broadening its appeal to a broader gaming community. As one of the pioneers in the nascent blockchain gaming industry, the Arcus team is fully aware of how quickly the industry changes. The rebranding will allow the project team to realign its branding strategy to cater to the ever-changing need of its target market. This latest initiative demonstrates the team’s unwavering commitment to the project.

The brand upgrade will entail the following:

And as a way to thank the community for its continued support and patience and as part of its celebration, the Arcus team will hold several mind-blowing giveaways during and throughout its rebranding campaign. Prizes include NFT Asset, its native token (Arcus Token), and valuable in-game accessories and skins.

They aims to be a free for all game through different game modes with exciting features you have never seen in any other game. 1v1 lets you use your skills and make strategic ways to defeat your enemy. When it comes to Team Deathmatch, make sure you have allies who will combat with you in our arena. If you seek a unique experience, you can also jump into the rabbit hole of our Treasure Hunt and Adventure Mode.

Through the integrated SocialFi platform in Arcus, the community can manage assets, keep track of game activity, and increase possible rewards. Arcus is the first movers in further developing the field of play-and-earn platforms: enhancing eSports delivery, offering a smooth way to start, host, or join a tournament, and building an all-in-one eSports aggregator for the gaming economy.