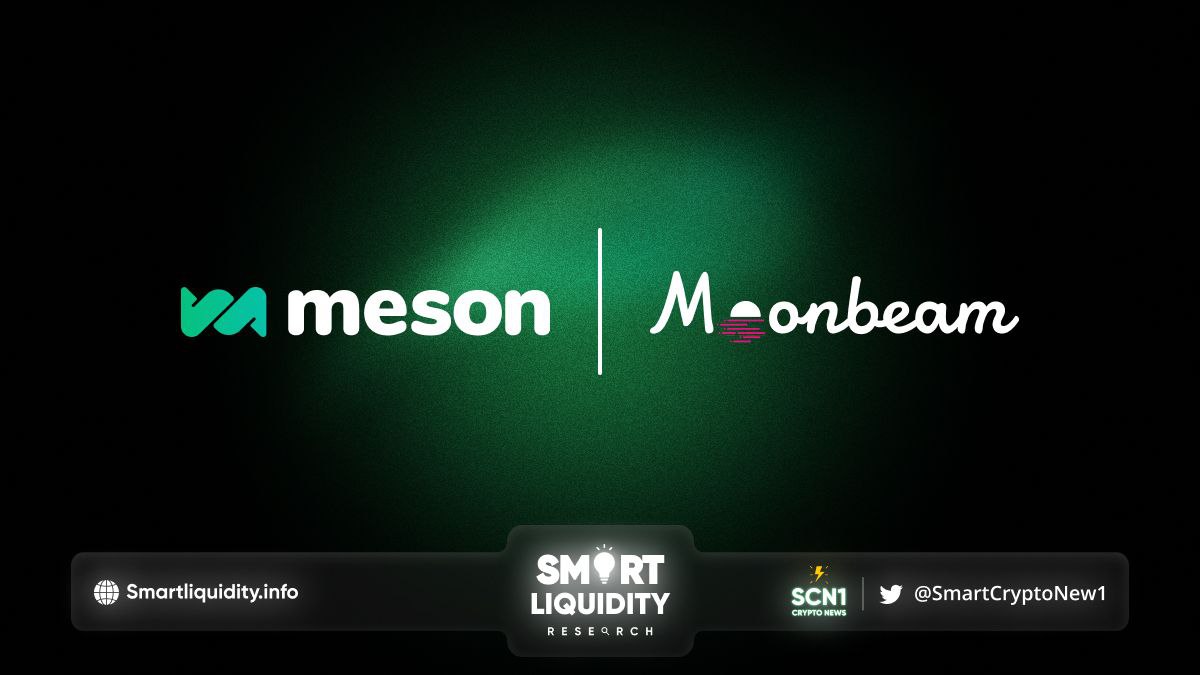 Meson relaunched on Moonbeam with Tether-issued xcUSDT! With its partner Stellaswap and support from Moonbeam for making this relaunch possible.

Meson users may now swap their stablecoins (USDC, USDT, and BUSD) in and out of Moonbeam for xcUSDT. The xcUSDT is an XC-20 token issued by Tether on Statement, a Polkadot parachain. The XC-20 token is a unique asset class introduce on Moonbeam and Moonriver. It is an Ethereum-compatible parachains for building cross-chain connected applications on top of Polkadot and Kusama, respectively.

With Meson, users can now enjoy a fast, costless, and secure experience to bridge. In, and out xcUSDT to Moonbeam, and the Polkadot ecosystem at large. You may also trade your xcUSDTs for any coins on our partner, Stellaswap.

StellaSwap is one of the first automated market-making (AMM), decentralized exchange (DEX) for the Moonbeam parachain network. The unique value proposition of StellaSwap commits to establishing a strong foundation with its native token, STELLA.

StellaSwap’s main objective is to create a broader range of network effects. To address the issues of liquidity in the DeFi space, instead of limiting to a single solution like many DEXs are doing now. Its products are structure in such a way that facilitates decentralized governance of STELLA holders while continuing to innovate on the collective foundations by design.

Moonbeam is slated to be the biggest parachain on the Polkadot network. After securing over 35 million DOTs valued at approximately USD 1.4 billion in the second round of Polkadot’s parachain auction.

At its core, Moonbeam designs to tackle cross-chain interoperability challenges by making it easier to deploy decentralized applications on Polkadot. As an Ethereum-compatible smart contract parachain, developers don’t need to rewrite their entire code.

Meson is the faster and safer way to execute low-cost, zero-slippage stablecoin cross-chain swaps across all leading blockchains and layer-2 rollups. And now Meson is the fastest and cheapest way to move stablecoins to Moonbeam and the Polkadot ecosystem.