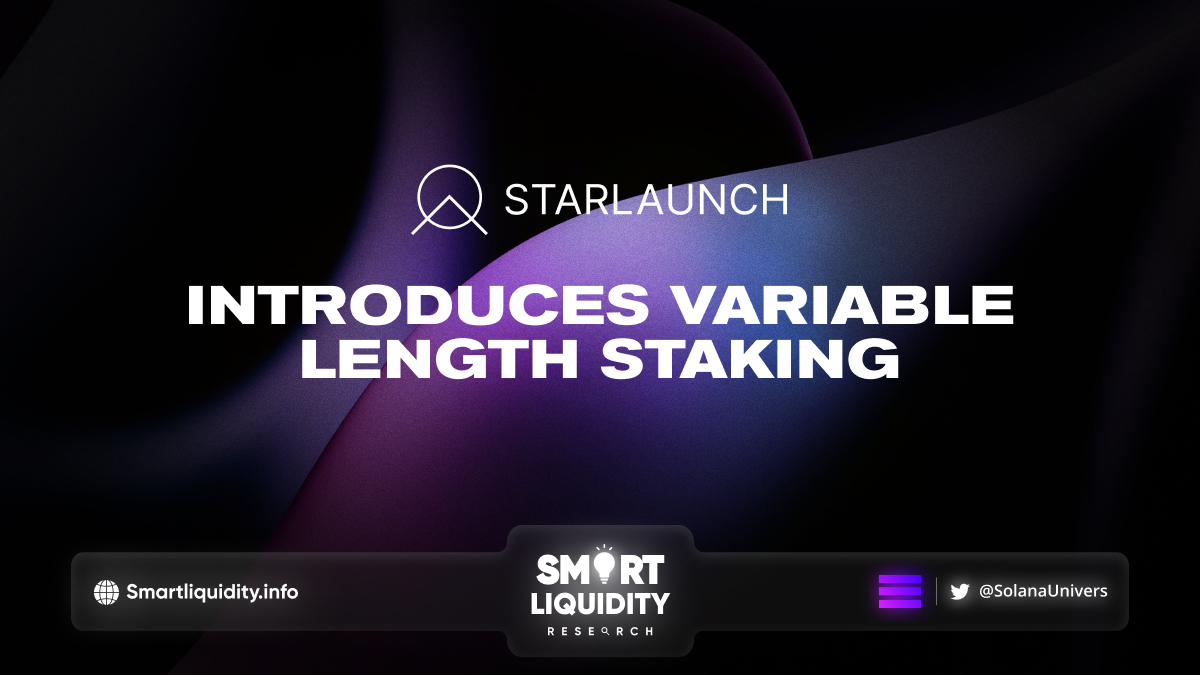 Starlaunch introduces Variable length staking, with this update, users will be able to choose between staking with STARS locked for 3, 6 or 12 months.

Users will be able to choose between staking with STARS locked for 3, 6, or 12 months with this update. The 6- and 12-month options will provide you with an additional STARS APR reward, implying that the longer you stake, the better the reward. The accumulated STARS will compound daily, which means they will be added to the locked vault on a daily basis and will generate N2H4 in addition to the initial stake.

The STARS APR will be 15% for the 6-month option and 25% for the 12-month option. The APR will remain subject to change, based on the total amount of staked STARS and any unforeseen circumstances.

The platform update with Variable Length Staking is organized to go live in the second week of January 2023!

An example of the new popup that users see when they want to open a new vault, with clear information about the (extra) rewards. Information about Hydrazine generation will add to make this process easier and more clear.

Important to note: APR stands for Annual Percentage Rate, which means that 15% and 25% are both annualized rates. If someone stakes for 6 months, their effective gain after 6 months will be 7.5%, or 15% after one year if they stake for 6 months twice in a row. This is a simplified representation, however; in practice, values (represented in APY) will be different thanks to compounding action.

Don’t worry if you already have STARS staked and locked! With this update, everyone will have the option of immediately migrating their stake to a 6- or 12-month vault.

The Fusion Vault with the new “restake” function that lets you migrate a existing unlocked or 90-day vault into a new 180-day or 360-day vault.

As part of their larger efforts to future-proof the StarLaunch platform. This update makes StarLaunch more interactive and restores utility to the STARS token. But most importantly, it realigns incentives to properly reward the most loyal cadets.

StarLaunch is a unique and dynamic incubator and launchpad, connecting promising Solana projects to early supporters and a network of key partners. The StarLaunch team operates by prioritizing its community first. Starlaunch brings thoroughly vetted projects to its community and protects IDO participants with an in-house insurance program. 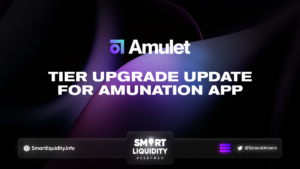 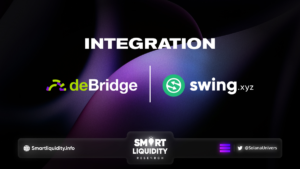 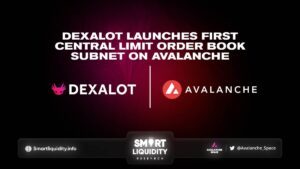