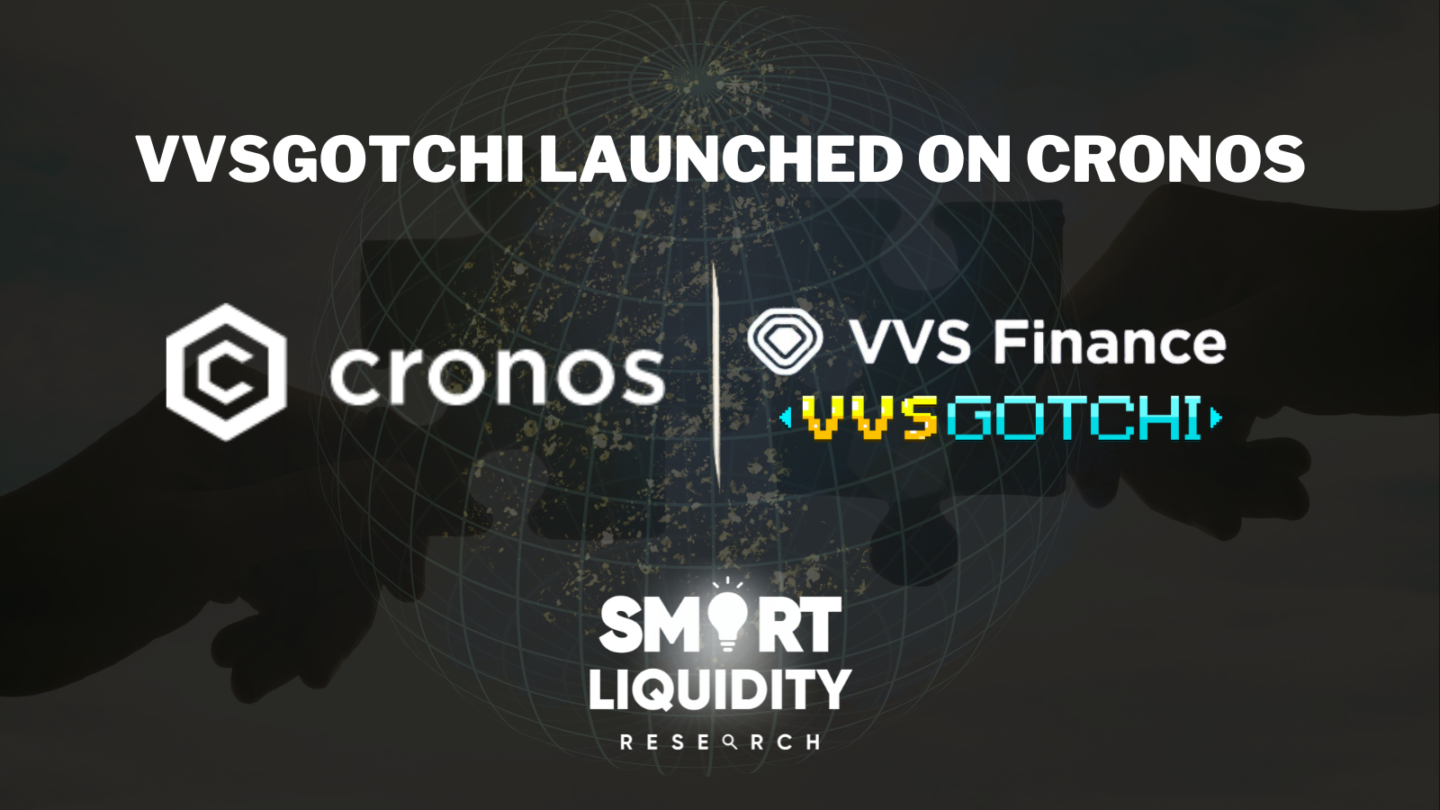 VVS Finance launched VVSgotchi on Cronos, which offers a variety of quests and competitions to its users. Users can embark on expeditions with teams of up to five Miner Moles.

The game adds tangible utility to the Miner Mole NFT collection by presenting opportunities for users to earn experience points. These points can translate to a higher NFT boost multiplier on staked VVS Crystal Farms. A leaderboard page will rank Miner Moles in relation to the amount of EXP earned. Will be broken down into five rarities – Common, Special, Rare, Epic and Legendary. The higher the individual Mole’s ranking is on the leaderboard, the higher its NFT boost multiplier.

VVSgotchi will  give users the opportunity to win Miner Mole NFTs. These benefits are in addition to VVS Finance’s Miner Mole NFT online perks and in-person event invitations. To take part, players must have purchased at least one VVS Miner Mole from the Minted Marketplace.

VVS Finance, as a simple, user-friendly, decentralized exchange, plays an important role in educating users about the power of Defi. VVSGotchi hopes to educate, attract, and onboard users to the crypto space. By implementing gamification, with users expected to become more involved in dApps as the crypto industry matures. VVSGotchi will build on the progress made by the VVS Finance Miner Mole NFT project in attracting more users to the Cronos ecosystem.

“This recent addition to the #CROfam further enhances the efforts of Cronos chain in onboarding the next billion users to Web3 and DeFi by providing a diversified and exciting range of dApps. The launch of VVSgotchi will bolster the GameFi vertical, which has been a top priority vertical for ecosystem development programs such as the $100M-backed Cronos Accelerator Program. I am proud to see that we continue to see exciting new product launches on Cronos chain, even in these market conditions.”

VVSgotchi will also hold a contest to commemorate its launch. VVSgotchi will monitor its leaderboards for three weeks. From December 29 to January 19, 2023, and the top-ranked Mole in each rarity category will win an additional Miner Mole. Winners will be randomly selected to receive a Miner Mole NFT, which will also vary in rarity.

VVS Finance is the leading decentralized automated market-maker (AMM) on Cronos. It is design to be the simplest venue to swap and earn yields at the best available rate.

Built on the low-fee, high-speed Cronos blockchain, VVS Finance is a proven, audited protocol which stands out thanks to its comprehensive reward program. VVS Finance users can receive VVS, the governance token, and/or partner rewards by providing liquidity to the protocol or staking in Glitter mines.

Cronos is the first EVM-compatible Layer 1 blockchain network built on the Cosmos SDK, supported by Crypto.com, Crypto.org and more than 400 app developers and partners.

Cronos is building an open ecosystem where developers can create their own DeFi and GameFi applications. Targeting a base of 70+ million users globally. Earlier this year, Cronos Labs launched a $100M Accelerator program to help developers build new projects and the future of Web3 within the Cronos ecosystem.