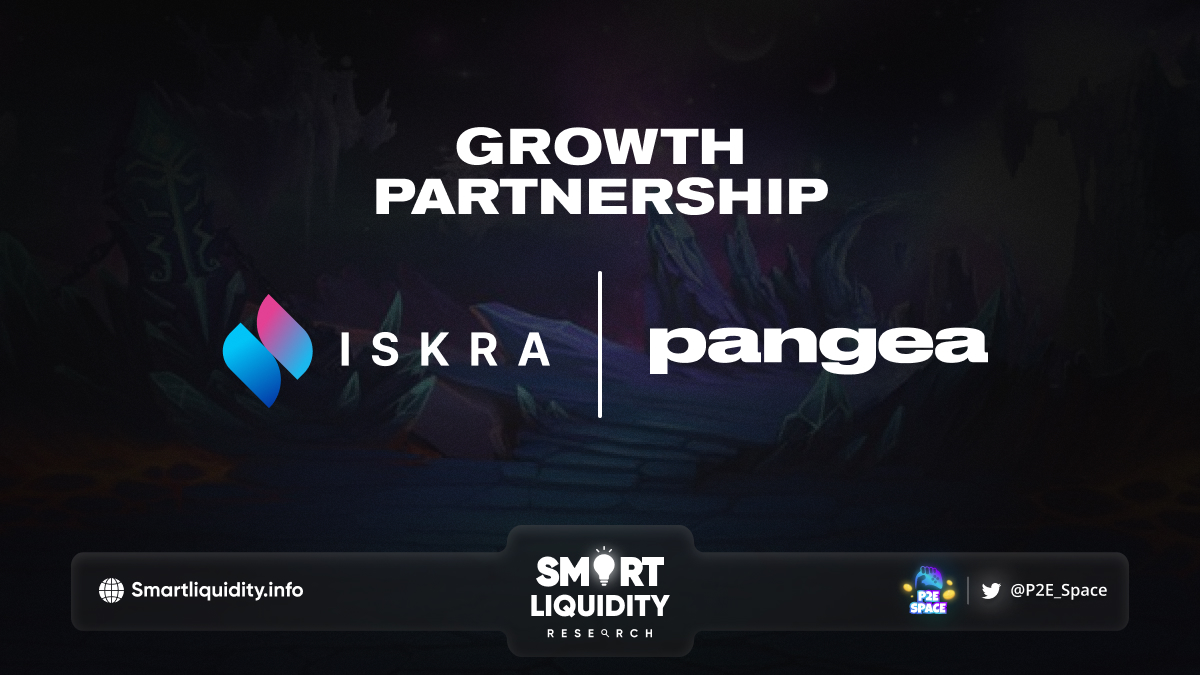 Iskra has announced that they have forged a growth partnership plan with Pangea Swap to further strengthen their collaboration.

1. Tokens of games released through the ISKRA platform in the future will be liquidated through Pangea Swap.
2. Pangea Swap will secure exclusive swap trading volume for token swaps on the Klaytn mainnet that occur from the Iskra platform.
3. The Iskra community will receive a portion of the growth fund’s commission for swaps generated through the Iskra DEX.
4. Pangea Swap will build a variety of DeFi areas needed for the future of blockchain games drawn by Iskra and will also create a standard DEX for GameFi together.

As a result, token swaps that occur within the Iskra platform on Klaytn mainnet are made through the liquidity pool of Pangea Swap. This will allow Pangea Swap to secure exclusive trading volume. And Iskra’s game users to trade tokens at better prices through the concentrated liquidity of the said platform.

Iskra offers a premier destination for players and game developers to explore the thrill and opportunity of Web3 gaming alongside a vibrant community.

As part of its mission, Iskra aims to mold a Web3 future by creating a forward-thinking dedicated home for Web3 gaming and also giving every user a stake in the company’s success. It is committed to becoming a leading platform for blockchain gaming.