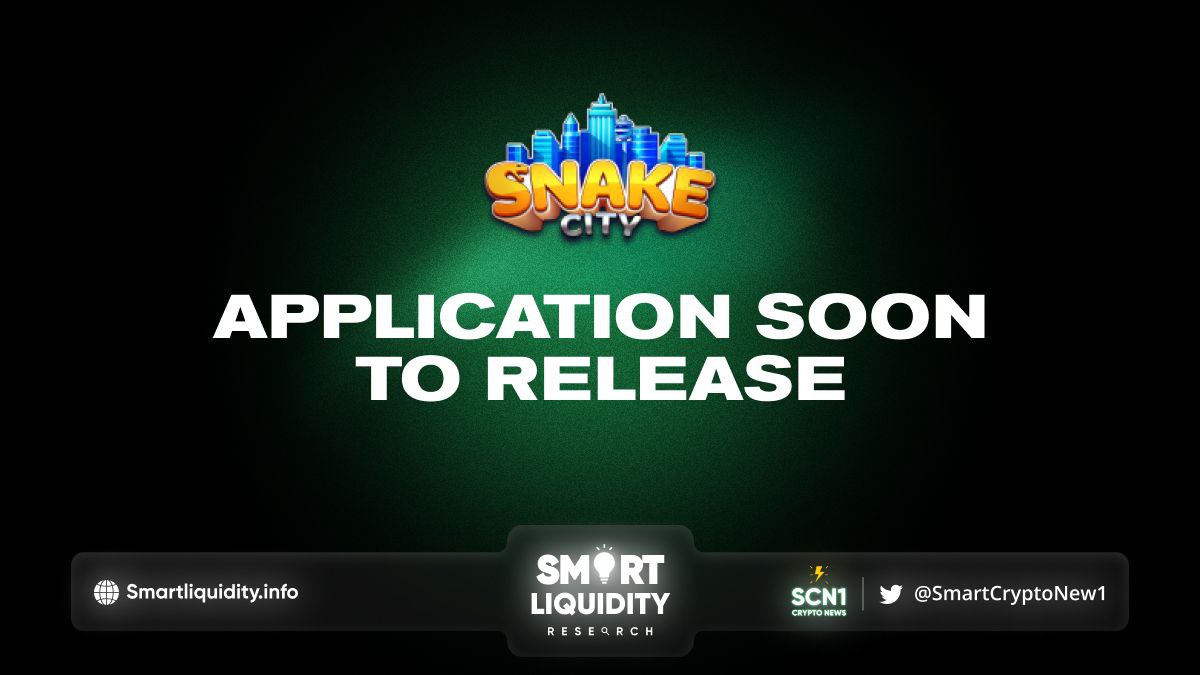 SnakeCity Application Release Soon! The SnakeCity application will soon crawl into the market to serve its community.

As time goes on, the crypto market has faced many up-and-down situations. Along with the flow, SnakeCity still dedicates itself to the project. With the successful launching of the World Cup event, the platform has worked very hard to deliver the next big step. It is honored to announce that it is about to launch the Snake City app with a Tournament feature.

Important: Training mode will be closed permanently from Jan 19, 2023. You have trained enough, now it’s time for a real battle! (Make sure to fully claim TOC from training mode before it closes).

Sooner or later, SnakeCity will release in-app game mode then users can easily access its app to play the game!

The tournament is the first game mode that is going to be released (release date to be updated). After Tournament, SnakeCity will release Arena Battle.

Each tournament will be opened separately and has its own information.

How to buy a Ticket?

Helmets: Helmet prevents you from dying from a bomb. You can only wear a helmet one at a time. Each helmet has a certain number of uses.

The more people buy tickets to join the tournament, the bigger the reward pool. 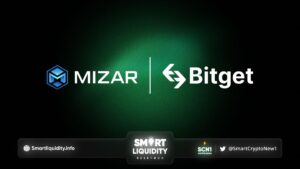 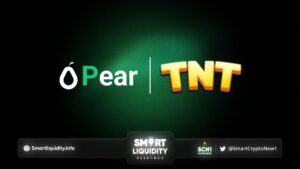 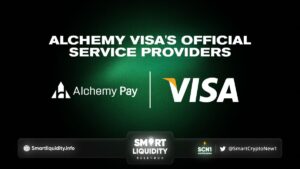