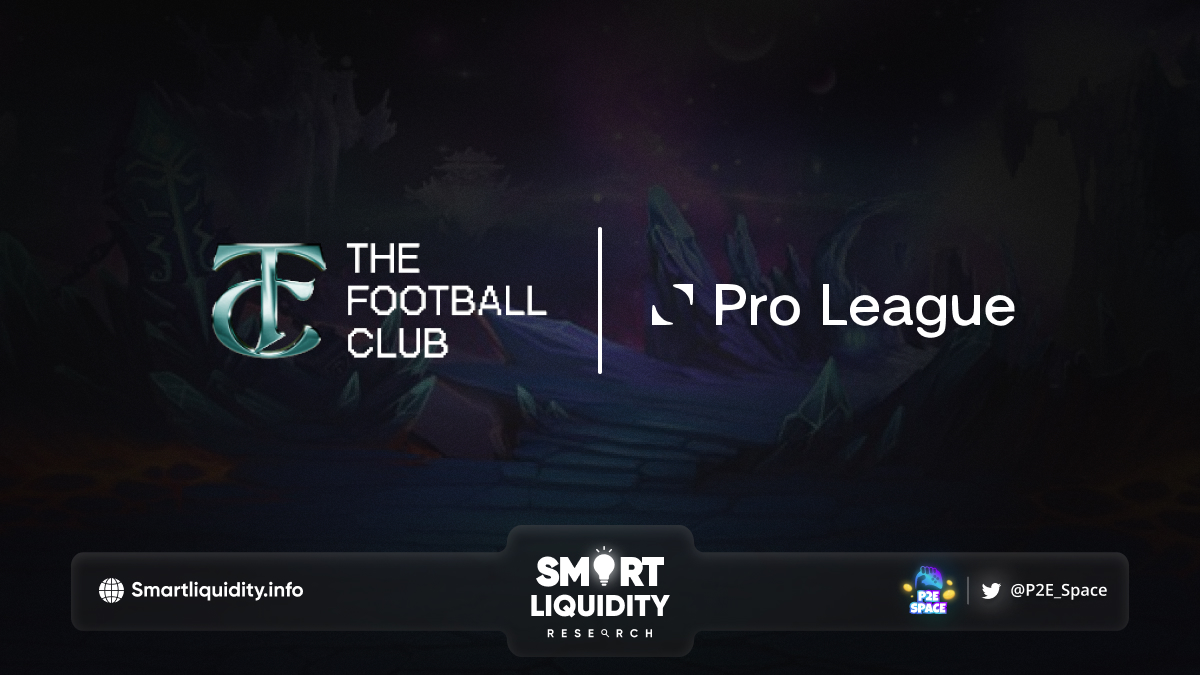 The Football Club is thrilled to welcome Jupiler Pro League as their partner and is making its way to The Football Club, adding to the impressive lineup of leagues and clubs for TFC Members to select from.

The Football Club only work with committed partner clubs, leagues, and organizations who, together with them, want to enter the metaverse and create a long-lasting digital ecosystem for their fan communities.

Unlike other blockchain projects, they want to add utility to their NFTs from the very beginning. It’s important to them that you don’t only own a simple JPG file, but you’re collecting a piece of your club’s history and benefit from the multiple utilities that their digital Jerseys will enjoy — they will be among the most valuable items in The Football Club Metaverse.

Jupiler Pro League is coming to TFC! This top-tier division of Belgian football has produced some of the world’s greatest players, including Romelu Lukaku, Kevin De Bruyne, and Aleksandar Mitrovic. And Belgian clubs like FC Brügge have made their mark on the international stage. Get ready for fierce competition and fresh Jersey drops as the Jupiler Pro League brings its top talent to the TFC metaverse.

TFC struck a major deal to bring the Jupiler Pro League to the metaverse! That means you’ll soon be able to rock jerseys from top Belgian clubs like FC Brugge, KRC Genk, and RSC Anderlecht.

The Jersey Duffle Bags will include a mix of Jerseys from multiple clubs, as you already know from the SHNL drops. Don’t miss the chance to represent your favorite Belgian team on your avatar!

Stay tuned because the Jupiler Pro League clubs will also be a part of the ROTW Divisions.

One of the standout features of the JPL in The Football Club is the inclusion of the league’s stars. TFC Members can select from a range of top players across the league, such as Andreas Skov Olsen or Hans Vanaken. Adding the SuperSports HNL, Young Boys, and Benfica to this, TFC Members will have a strong pool of players to choose from in the ROTW divisions.

We released the “WELCOME JPL” challenge to celebrate the new partnership with the Jupiler Pro League. Join it now and receive an exclusive item!

About The Football Club