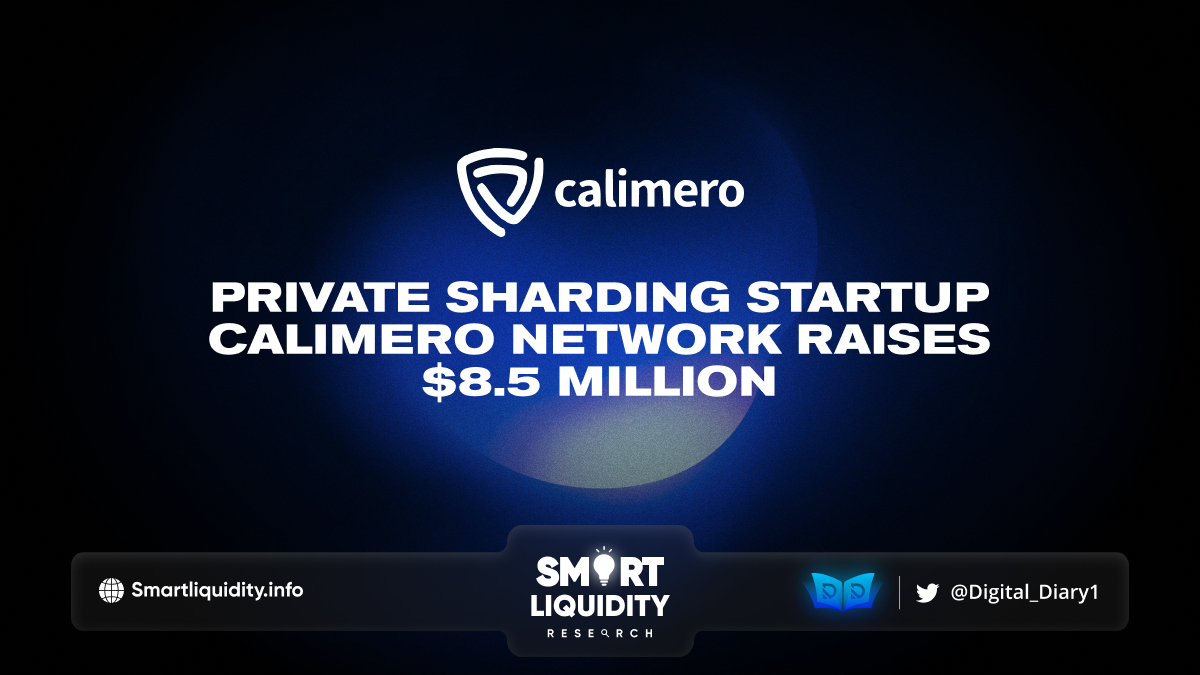 Private sharding startup Calimero Network raises $8.5 million in seed funding round to build private sharding infrastructure. The seed round was co-led by Khosla Ventures, Lyrik Ventures and the Near foundation.

The round, which closed in December 2022, also sees participation from GSR, FJ Labs and Warburg Serres among others, according to a company release.

A Near protocol spin off

Sharding is splitting up a blockchain into several smaller networks, for use by individual companies. Calimero enables companies to store information on private shards while also enabling them to interact with the public blockchain.

“The companies we currently have in the [closed alpha] are mostly like web2.5 companies, either they used to be on mainnet and they’re looking for more privacy or they’re just coming into the space and don’t know much about blockchain but they know they need privacy and scaling,” said Fatic in an interview with The Block.

The startup is currently targeting the Near ecosystem but is also exploring the Ethereum Virtual Machine ecosystem through Aurora, a Layer 2 scaling solution in Near that enables Ethereum compatibility.

According to Fatic, Calimero offers a console that permits the maintenance of private shards as well as an enterprise solution that is more concentrated on aiding web2 organizations scale up with customization and support options.

The funds from the raise will be used for managing and expanding the team. Around 95% of the startup’s expenses is staffing, and the raise will give Calimero around three years of runway, Fatic said.

“We are trying to be smart about it, hire the top-quality people and just be scrappy as much as possible,” Fatic said. “Because we have seen many times in the industry that companies would rely too much on fundraising and my opinion is that we should focus more on revenue and sustainable models and keeping the team small and expand when we need it.”

The startup currently has 15 team members and will expand to around 20, Fatic said. The fundraising structure used was equity plus token warrants, Fatic said. It closed in two parts having raised from VCs in July 2022 and then securing additional capital from the Near Foundation in December.

“Privacy, data protection, and confidentiality are some of the key considerations for enterprise builders,” said Quynh Ho, vice president of investments at GSR in the release. “Calimero’s builder-first open-source SDK is highly composable with private, customizable enterprise shards, which address customer requirements for privacy while also allowing easy access to data, analytics, and seamless collaboration.”

Calimero let you deploy a customisable, easy to use private shard with built-in privacy features and confidential native WASM or EVM smart contracts. 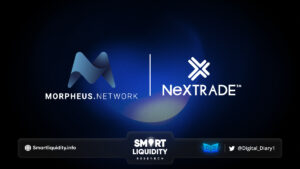 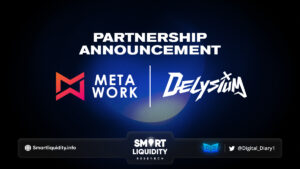 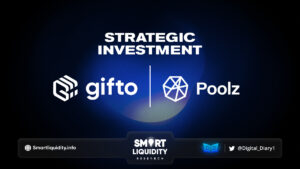 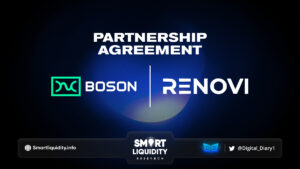 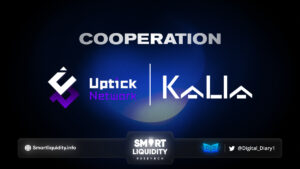