GameFi is excited to announce that Planet Sandbox has become their partner. This collaboration plays an integral role in providing post-IGO support for Planet Sandbox’s projects on GameFi at the beginning of October 2021.

Planet Sandbox is launching the IGO of its $PSB on GameFi on the 2nd of October, 2021. More information about whitelist registration and the $PSB token sale will be announced soon.

What is Planet Sandbox?

Planet Sandbox is the first of its kind sandbox shooting game in which you will be able to build and custom creative sandbox world with the limitless build-in item. It is also a multiplayer TPS NFT GAME that allows users to engage in combat and profit from battles. Let’s choose your NFT gear and immerse yourselves in this physic-powered real-time shooter, and you will experience the ultimate battle-verse unlike any other.

Planet Sandbox has successfully become the awaited next revolution in the NFT Metaverse’s world Game Project in this Blockchain Industry. Developed by Defun Studio, a passionate and professional team in blockchain technology & game development, Planet Sandbox hopes to bring the best game experience to players. The beta version of this game is expected to launch in November 2021.

Planet Sandbox aims to develop a virtual world where players can play, build, own, and monetize their virtual experiences. There are three modes for players to unleash their skills and creativity.

When the player first enters the game, they will be presented with a Builder Tool to customize every object in their inventory. Sandbox owners can customize their land with unlimited building items and design game modes for others to join and play. For example, players can alter the geographical features of the sandbox, such as landscape, weather, gravity, etc. Additionally, they can set game rules for their land and manifest the maximum potential of creativity through properties: Building, Furniture, and NPC. The land will become a business where players can sell or generate passive income through the marketplace.

Aside from the builder tool, multiplayer game modes allow players to choose their favorite sandbox and compete with others in thrilling fighting games to earn prizes.

In this mode, players can join other’s published land to play games. Especially, every Land has a unique set of rules announced by the Owner. Besides, there are some preset game modes: Deathmatch (shooting game with weapons) and Treasure hunting (finding the hidden items and avoiding dangerous NPC). After overcoming challenges, players can receive loot boxes, NFT items, and tokens.

Players can choose the level of difficulty to complete the mission and win prizes. Planet Sandbox provides some built-in PvE modes. In tower defense way, players will protect their base from NPC, such as zombies or invasion soldiers. And in racing mode, they will compete with NPC, avoid the obstacles and be the first to arrive.

GameFi is an all-encompassing hub for game finance. Its ecosystem features Yield Guilds, Launchpad, Aggregator, Marketplace, and Accelerator. GameFi was created to work out problems that most game studios have encountered and discovered effective ways in developing a platform that builds relationships with game players, token holders, and traders all in one place. 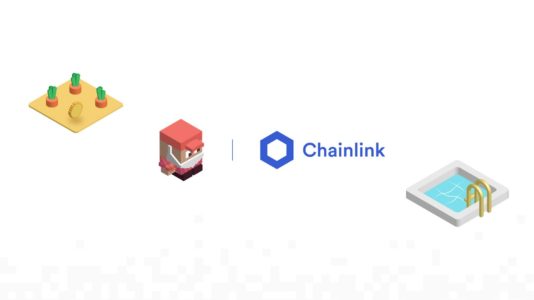 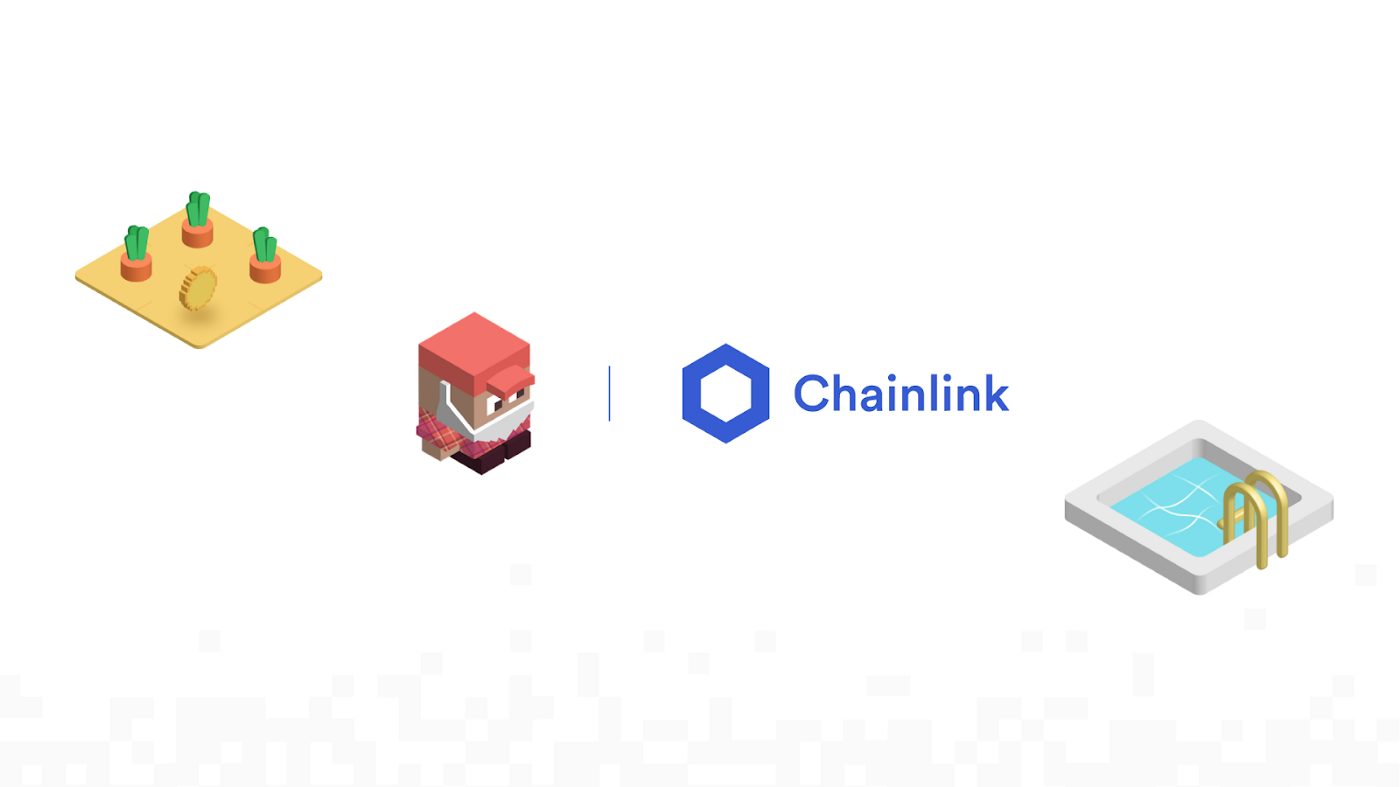 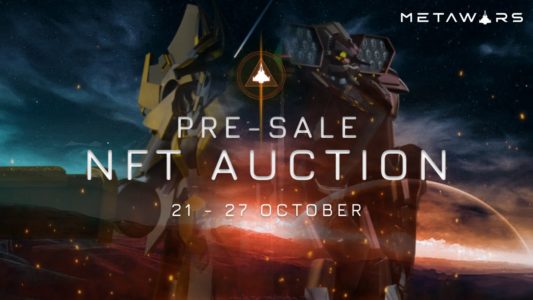 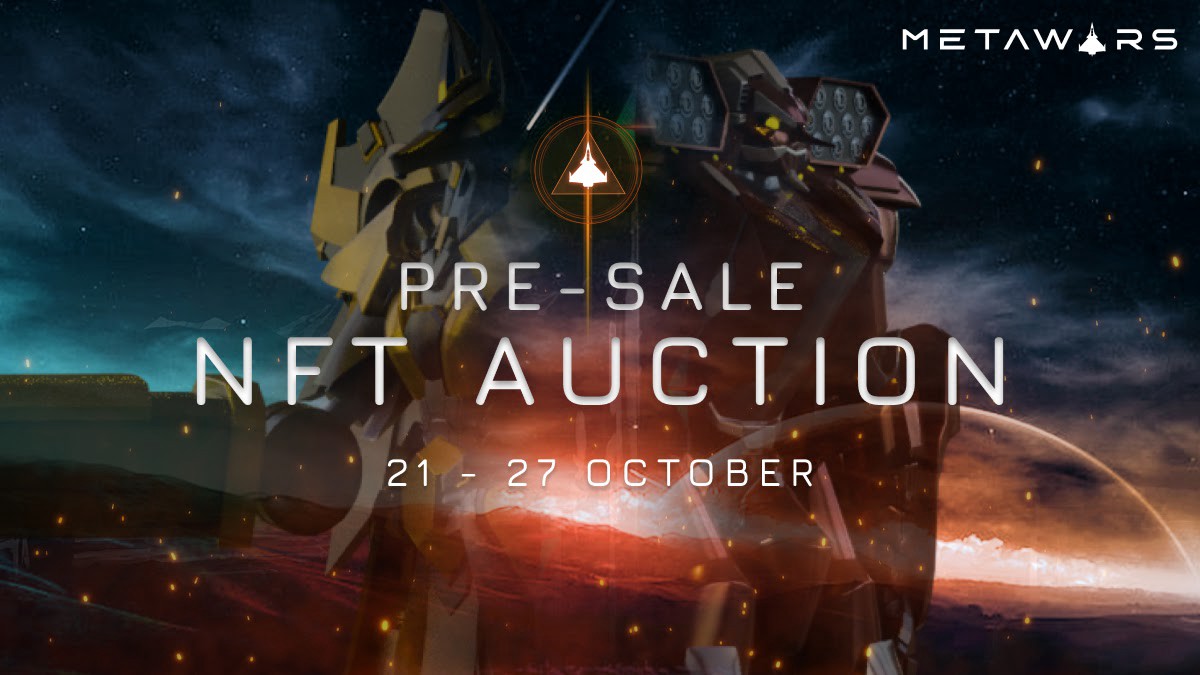