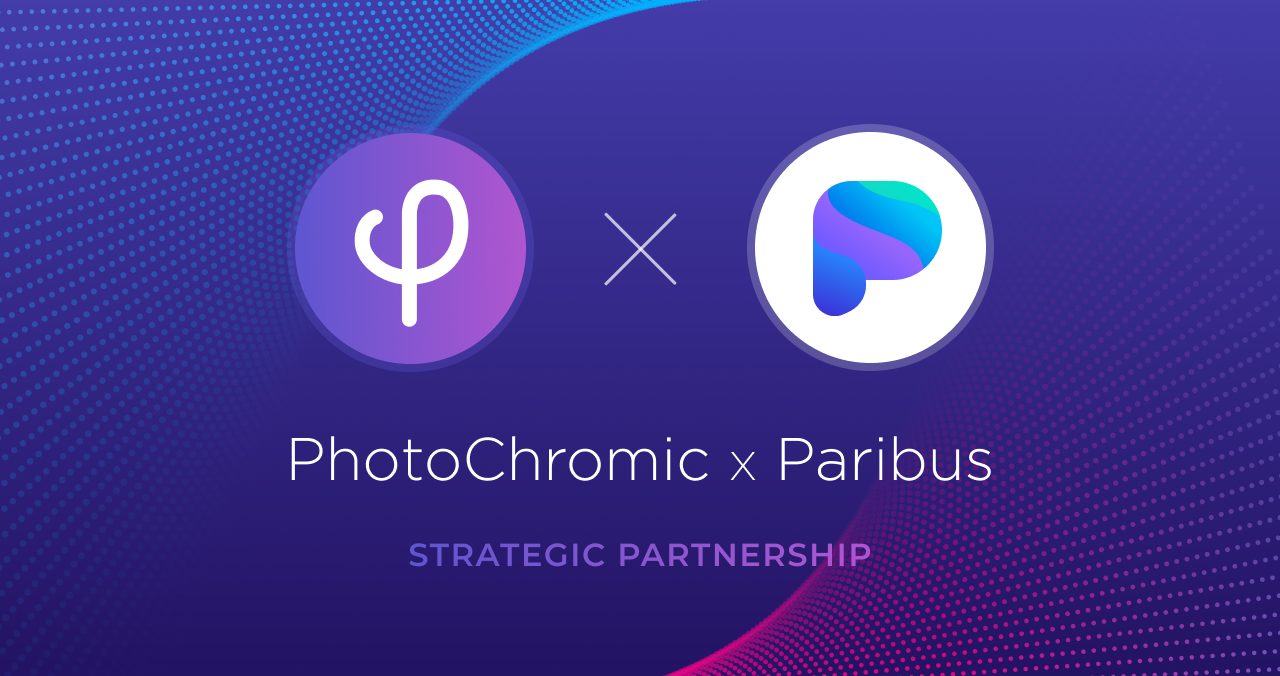 PhotoChromic has partnered with Paribus to unlock further utility for the Cardano Defi and NFT ecosystem.

The partnership will focus on unlocking further utility for the Cardano Defi and NFT ecosystem. NFTs have set out to redefine value and utility for their holders in Web 3.0. Traditional finance carries on largely uninterrupted while artists, celebrities and digital nomads have flocked to NFTs, creating quite a strong following from their follower communities. While the degrees of current adoption between the two are up for debate, Paribus has set out to contribute to this new paradigm of value store and community alignment.

PhotoChromic extends the ownership record of an NFT by enabling a biometric hash of the owner and a piece of generative art to be saved as the visual representation of that individual. For those looking to be identifiable, they can elect to surface their recognizable face on the NFT.

Murray Legg, co-founder of PhotoChromic, commented: “Paribus has set such a great example of transparency and dynamic product direction. Their engagement with their early supporters and the broader community is fantastic. We’re very pleased to be working with them.”

Wilson Davis, COO of Paribus, commented: “PhotoChromic will add a vital layer of functionality to the blockchain space. I believe that their protocol will play a key role in an extensive variety of verification processes, and will be utilized by a vast amount of individuals in the future. I’m happy that Paribus will be able to collaborate with PhotoChromic and integrate their cutting-edge technology.”

Paribus is a first-of-its-kind cross-chain lending/borrowing platform built on the Cardano blockchain. Paribus is poised to lead the industry in unlocking and fully realizing the intrinsic value of NFTs and other unconventional assets. At its core Paribus utilizes a sophisticated dynamic interest rate algorithm. Paribus aims to achieve liquidity across chains for a vast range of conventional and unconventional digital assets such as liquidity positions, synthetics, virtual land and NFTs. The ultimate vision of Paribus is to leverage dormant on-chain value across the entire crypto market.

PhotoChromic enables people to securely own and verify their identity and personal information through an NFT. The tokenized NFTs can be programmable, are universally addressable, and open the door for additional functionality. The product aggregates biometric proof of life, with government-backed identity verification and unique personal attributes, into an on-chain asset that is utilised for blockchain-based identity verification and Web3 applications.