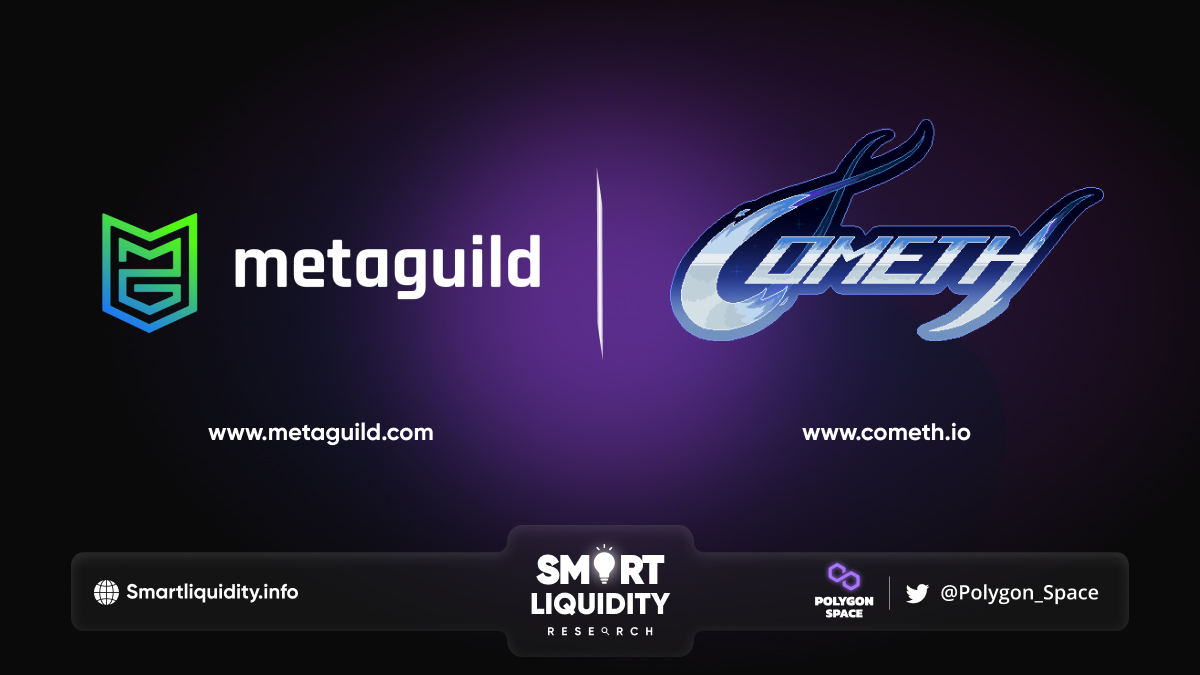 Metaguild is excited to announce that they have a partnership with Cometh.

As part of its game verticals, Metaguild has included Cometh.io, a strategy card game leveraging DeFi and NFTs on the Polygon blockchain. Cometh is an amazingly fun and fast-paced free-to-play tactical card game with unprecedented player benefits of ownership. Before battles, players must tactically combine their spaceship and deck, as well as prepare to deal with battle hazards. The game rewards the most astute deck builders and the most nimble combatants.

Cometh is a step forward in blockchain games. A partnership with Metaguild extends its reach into the web3 gaming community and adds depth to an already dynamic gameplay.

Now is the time to introduce you to the current and last mission before Cometh goes public and implements the root mechanics into Cometh Battle. Join the battle.

Here is what you need to know:

Cometh is a blockchain game built on the Polygon network that lets users own yield-generating NFTs, integrating both DeFi and NFT features into a single, fun gaming experience.

Metaguild is a decentralized community of investors, crypto enthusiasts, and gamers united by one goal: increase awareness about the alternative financial system game models through play-to-earn blockchain games. 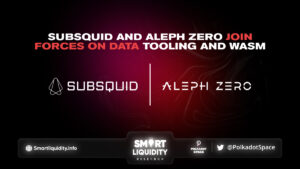 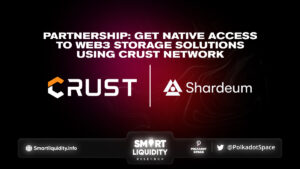 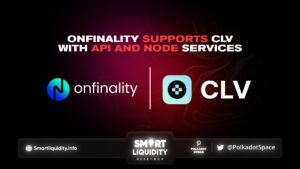