4 Reasons Why You Should Buy Bitcoin Now 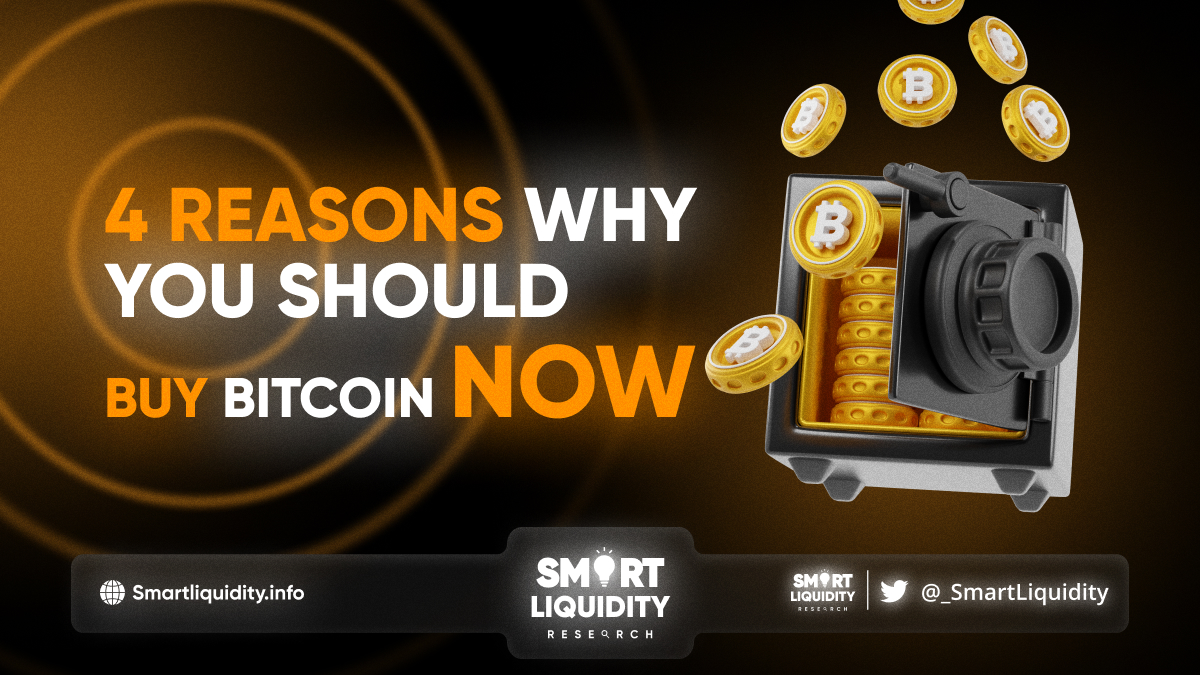 Everyone comes to crypto investment with their own objective, whether it is quick and purposeful or gradual. When compared to the day-trading giants who buy and sell assets during stock market hours, investing in crypto may appear to be a no-brainer. By comparison, there is no time limit on when you may earn a profit in the decentralized financial sector. For younger customers, bitcoin may even appear to be an unavoidable part of our social media-driven future.

Most cryptocurrency investors don’t buy only popular meme currencies like dogecoin. In reality, everyone from casual traders to major investors like JPMorgan Chase is seeing bitcoin, Web3, and the metaverse as a goldmine of opportunities.

In this article, we will discuss some of the most typical reasons why individuals get interested in bitcoin and, more importantly, why they continue to stay.

Bitcoin is the oldest cryptocurrency, having been released to the public in January 2009. Its emergence as a novel method for two unconnected parties to trade value with each other using only an internet connection and no central authority was groundbreaking. Despite the high volatility that many investors are all too acquainted with, Bitcoin has achieved a stunning return of about 700% over the last five years, greatly outperforming the performance of the S&P’s 500.

Furthermore, Bitcoin’s long operational history has prompted the creation of a variety of financial instruments. Such as Bitcoin-specific exchange-traded funds and custodial services, which make it simpler to acquire, sell, and store the commodity. This only strengthens its position as a respectable financial asset.

According to the Lindy effect, the future life expectancy of a new technology or concept is proportionate to its current age. As a result, the longer Bitcoin is alive, active, and appealing to investors, the less probable it is to die out.

The simple but significant reality that there will always be a finite amount of Bitcoin in existence is another reason why every investor should possess at least some Bitcoin in their portfolio. The total quantity is 21 million Bitcoins.

This inherent inelasticity is alluring in a world where governments and central banks may generate additional money at any time. Because of the limited quantity and the worldwide character of the network, Bitcoin is a realistic choice for people all over the globe who desire a safety valve against declining buying power in their own currencies. Nobody can decide to produce another million Bitcoins to relieve monetary circumstances, unlike the dollar, euro, or Turkish lira.

The value of Bitcoin, like several other commodities, is by market forces, and Bitcoin is growing increasingly difficult to obtain with time. Mining new Bitcoins will grow increasingly difficult over time owing to a process called halving. It is resulting in fewer Bitcoins being generated in the future. Around 19 million Bitcoins have already been mined by the beginning of 2022. Therefore there are only 2 million more, with the final Bitcoin will be minting in the year 2140.

This contrasts sharply with the elasticity of fiat currency. During the COVID-19 epidemic, the United States issued more currency to bolster the economy and offer residents direct stimulus payments. They eventually led to inflation and lowered buying power for each dollar in circulation. Other world governments followed suit.

People who wished to invest in cryptocurrencies had just one option before the crypto asset class became as diverse as it is today: Bitcoin. As a result, Bitcoin’s market capitalization controls the share of the value that constitutes the overall cryptocurrency asset class.

The most common reason individuals invest in cryptocurrencies is to speculate on the price in the belief that the asset will increase in value in the future. From Twitter thought leaders to institutional financial managers, everyone has predicted when bitcoin would reach $100,000. Adding a speculative sprinkling of cryptocurrency to one’s portfolio – often between 1% and 10% – is a frequent strategy to obtain exposure to unpredictable. But possibly rewarding assets while preserving the rest of one’s money.

The value of bitcoin has risen dramatically during the last decade. While the rates of return may not approach the rise seen in recent years, many investors remain optimistic about the expanding role of cryptocurrencies in our world.

Until 2017, Bitcoin accounted for more than 90% of all cryptocurrency value. Today, that figure is about 40%, but it might reach 70% by December 2020. Over the previous decade, the quantity of money in Bitcoin has declined relative to all other cryptocurrencies, yet it continues to impact crypto trends.

While cryptocurrency should only be a minor component of your overall investment plan, it does provide a unique chance to diversify your holdings. Investing in cryptocurrency offers you an asset that exists outside of the regular financial sector. Thus, when marketwide events create a sharp drop in the stock world. When inflationary tendencies reduce the value of the traditional dollar. Or when new regulations change the landscape, cryptocurrencies frequently follow their own set of rules.

Bitcoin, sometimes known as “digital gold,” has long been seen as an inflation hedge due to its inherent scarcity. Bitcoin mining will cease if the number of coins in circulation exceeds the hard ceiling of 21 million. Bitcoin’s value has to rise as demand rises due to its increasing mainstream acceptance.

By including cryptocurrency in your portfolio, you are adding an asset that, due to its worldwide exchange and decentralized character, is typically shielding from the sorts of sweeping events that pervade the rest of the centralized financial system. Despite its inherent volatility, cryptocurrency can be an excellent tool to hedge against events. They might otherwise have a global impact on financial institutions. 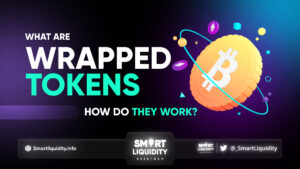 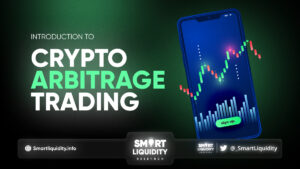 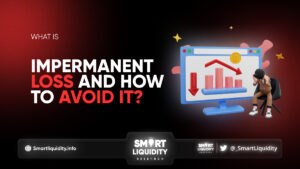 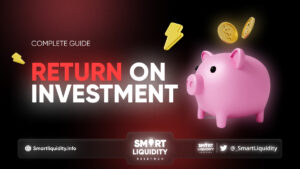 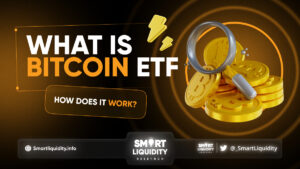