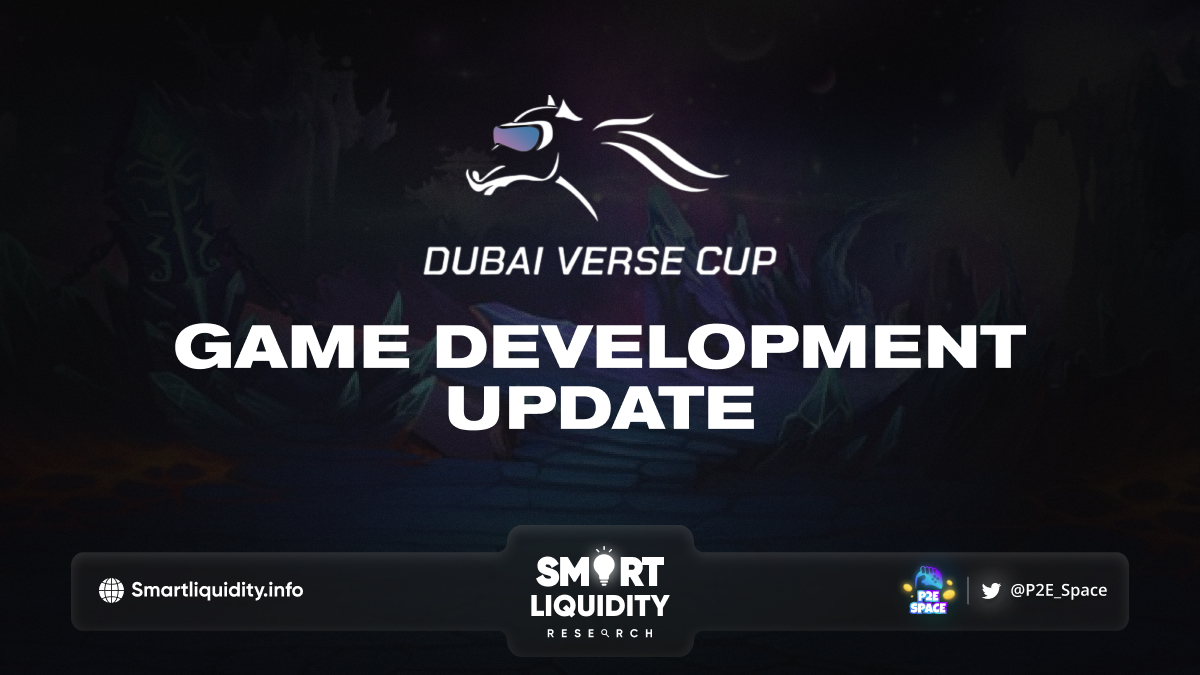 Dubai Verse Cup is thrilled to share its Game Development Update. Dubai Verse Cup is a 3D card game based on the block-chain and one of the biggest Horse Racing, metaverse and Play to Earn gaming alliances in the world.

Players need to get ready for the epic horse racing events as tournaments that are coming to the Dubai Verse Cup metaverse!

Let’s step back and take a look at what the Dubai Verse Cup team has accomplished last week. A number of selected community members had fun testing the upcoming features throughout this week!

What is a tournament?

There are various options to generate any event from a small tournament up to a massive racing event.

They have many suggestions from the closed testing participants related to their in-game economics which will launch together with the first massive feature release.

They are revisiting horse level & other related feature calculations to ensure the sustainable and fully functioning game ecoystem.

It is very important to perfectly fine tune the game economics as it is going to complement the exponential player growth with the introduction of the guilds into the Dubai Verse Cup. The sustainable and well-tested game economy will be extremely advantageous to both the Dubai Verse Cup old-timers as well as the new players and guilds.

During this week they have collected a massive amount of feedback from the testers, and they had already started bringing it to life!

So far, they have tweaked the visual side of the platform according to the community suggestions and they will continue upgrading it until the launch.

Testers also used the NFT wearables to equip their horses to become more competitive on the racetrack and to open up additional gameplay opportunities.

They are taking a second look into the game economics, more specifically player rewards as well as the NFT burning mechanism side of it. They are also revisiting the mission feature in order to make it even more seamless for players with large stables.

Dubai Verse Cup is an online P2E game that combines the virtual and real worlds of horse racing! It is the first decentralized synthetic assets platform that unites Intellectual Property and hash rate Assets. Bridging NFTs and hash rate assets, Dubai Verse Cupare able to reshape the hash rate market in the form of Synthetic NFT, thereby laying the foundational value for the S-NFT. Through the Minting Contract, Purchase Contract, and Mining Contract. Dubai Verse Cup are able to provide a useful toolbox for hash rate providers and Intellectual Property providers alike.