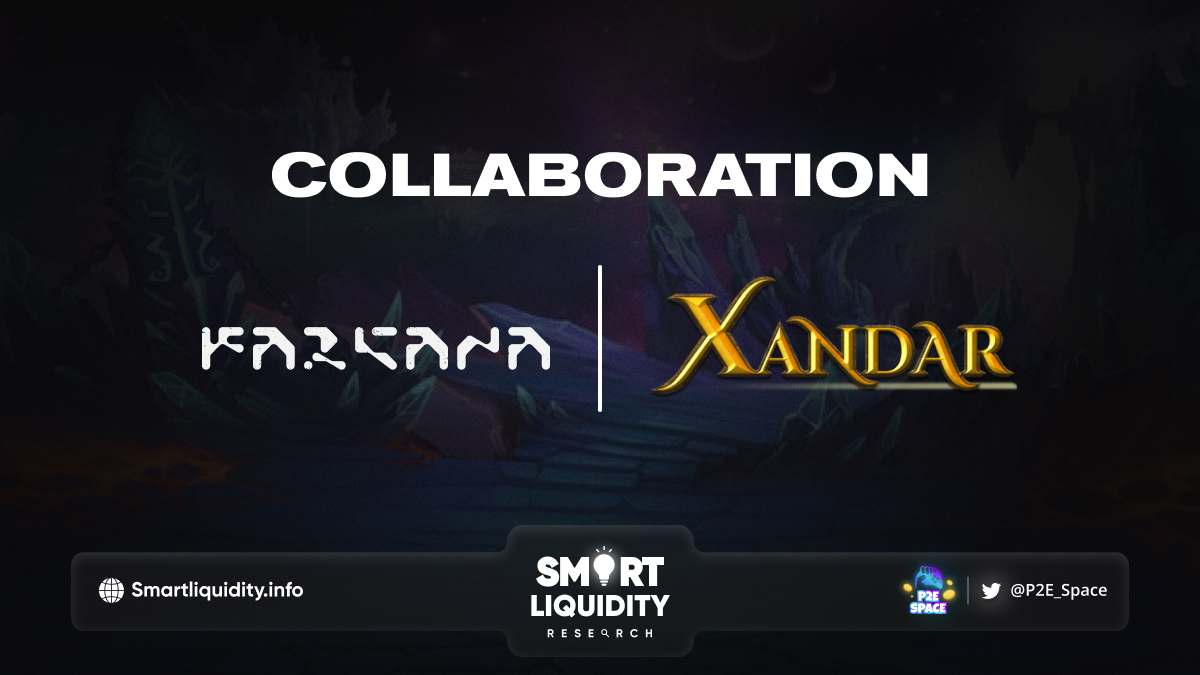 Xandar is thrilled to announce its next collaboration with Farcana, a shooter game with tournaments with BTC prizes and open-world MMORPG with various free2play and play2earn mechanics.

Xandar is an elliptical cosmic galaxy of allure and native to the plethora of creatures that reside in its four realms. The realms revolve around the star, Gargantua which is the nucleus of the galaxy. It is a galaxy that inherits diverse realms of varied environments orbiting around the sedentary Gargantua and is the home of agile and enchanted creatures in each respective realm. They possess special characteristics to battle out each other in the arena with their respective users of that particular realm.

Farcana is the blockchain-based gaming metaverse. Game lore takes place on Mars, when Earth’s resources are stretching, mankind starts sending expeditions to the red planet. And fighting for Infilium, the most powerful energy source, found in the Galaxy.

Farcana is the first high-quality immersive shooter game with a Bitcoin prize pool. Backed by the stable economic model — Play-to-Hash (P2H), patented in the US. Play-to-Hash is backed by the real-world economy and mining data centers, resulting in more stability and transparency than the classic Play-to-Earn market can offer.

Farcana Labs, the scientific and engineering arm of Farcana, produces and offers AI solutions. And wearables to the gaming industry for upgrading the gaming experience and forming a complete setup of gamers’ data portfolios.

Xandar is a Play-To-Earn Adventure and Arena-based Game integrated with the concept of both Massively Multiplayer Online Role-Playing Game (MMORPG). And Multiplayer Online Battle Arena (MOBA) built on the BSC Network with the concept of Octa Attributes. It offers players an amazing experience with high-quality graphics. It is a game where players can combine their adventure and also battle skills to win real amazing rewards in the form of NFTs and game tokens.

Farcana is a shooter game with tournaments with BTC prizes and open-world MMORPG with various free2play and play2earn mechanics.