FUSE Sealed a partnership with Massbit 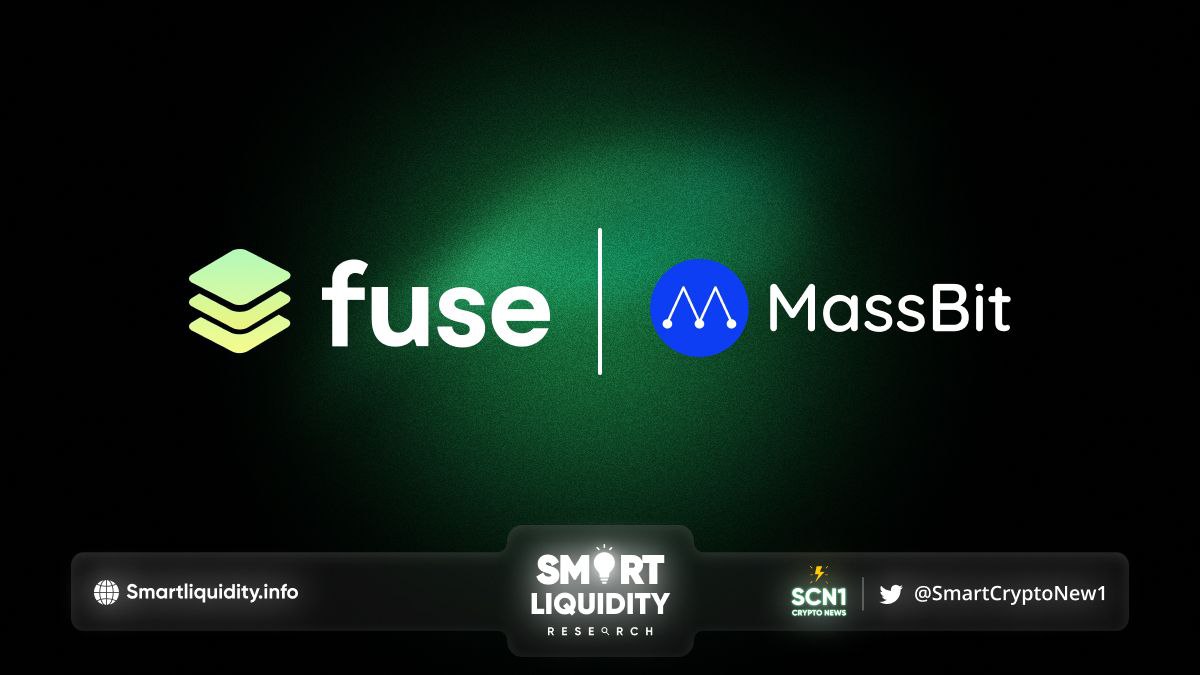 FUSE sealed a partnership with Massbit a decentralized blockchain delivery network whose main product is Massbit Route. Massbit has agreed to add Route support for the Fuse Network blockchain.

Fuse has always been looking for the most promising decentralized blockchain access protocols that could solve this problem, and today we have the pleasure of announcing a partnership with Massbit.

The product offering has 4 main components: Massbit Route, Prime, Insights, and multi-chain indexing. Massbit Route is Massbit’s flagship product, and it is currently running on the second testnet iteration.

In addition, Massbit aims at achieving significant provider redundancy. This is to ensure that if some providers in a given geographic zone are not available at a given moment to serve a request, it can still be served reliably by other providers. The Route network is also powered by 1,945 gateways and 2,188 nodes available in all the world regions.

Furthermore, the tech stack is powered by the Massbit chain built on top of the Polkadot-developed Substrate framework. It is a proof-of-stake network whose primary purpose is to enable and incentivize protocol participants to verify each other.

In addition, the Massbit network participants will be rewarded for the correct provision of their services with the upcoming MBT utility token. They will also need to stake MBT to ensure desired performance.

Massbit integrates Fuse Network blockchain on the Massbit Route. This will make it possible to optimize access to the network further. Once Route’s support for Fuse has been activated, projects and developers on Fuse will be able to boost their applications’ connectivity with Fuse Network.

Massbit is a decentralized blockchain delivery network whose main product is Massbit Route.

Fuse Network is a fast, decentralized, and low-cost alternative to existing digital payments.