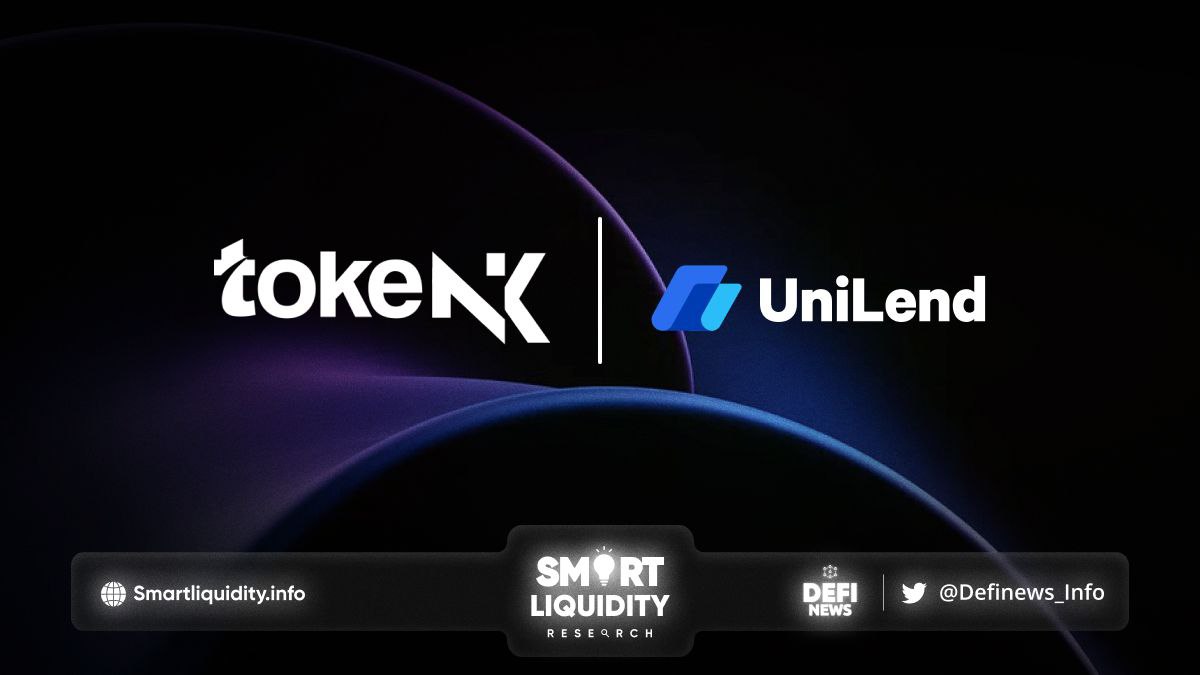 Tokenik partners with UniLend a multichain permissionless Lending & Borrowing protocol for all ERC20 tokens. UniLend is developing a Futuristic Base Layer for all DeFi applications.

In March 2021, UniLend v1 introduced the idea of flash loans coupled with permissionless lending allowing anyone to leverage the technology without any intermediation from the team. More than 30 tokens got listed on UniLend v1 in a permissionless manner and the liquidity was being used through flash loans for advanced DeFi applications.

Moreover, UniLend v1 permissionless lending and flash loans are live on four major blockchains — Ethereum, Polygon, Binance Smart Chain, and Moonriver. With the revolutionary protocol, anyone can easily create their token pool all by themselves.

UniLend Finance is bridging that gap by combining the decentralization aspect of enabling any ERC20 to be utilized as collateral for lending & borrowing functionality. Ultimately, UniLend aims to make every digital asset productive.

Furthermore, UniLend has recently launched the world’s first permissionless lending and borrowing, UniLend V2. It is also built upon the fundamental foundation of decentralization and Web3 applications with some groundbreaking new features that span from enhanced security to increased capital efficiency.

The new features of v2 include:

In addition, Tokenik expands the usual AMM protocol by implementing a price impact design into the swap interface. This in turn increases liquidity providers’ earnings by up to 70x times while drastically diminishing impermanent loss.

UniLend is a multichain permissionless Lending & Borrowing protocol for all ERC20 tokens. They are developing a Futuristic Base Layer for all DeFi applications.

Tokenik is the world’s first Reward Farming DEX offering cash rewards and benefits for all users. Tokenik offers a one-stop-shop solution for all DEX transactions while rewarding users, projects, and liquidity providers. 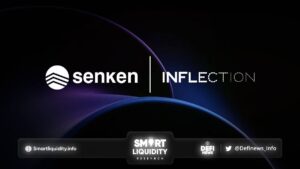 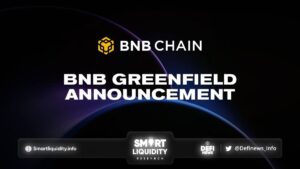 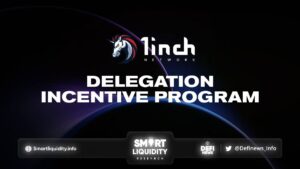 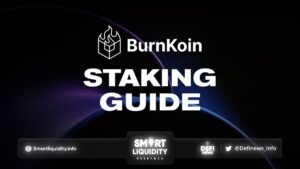 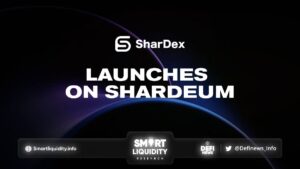