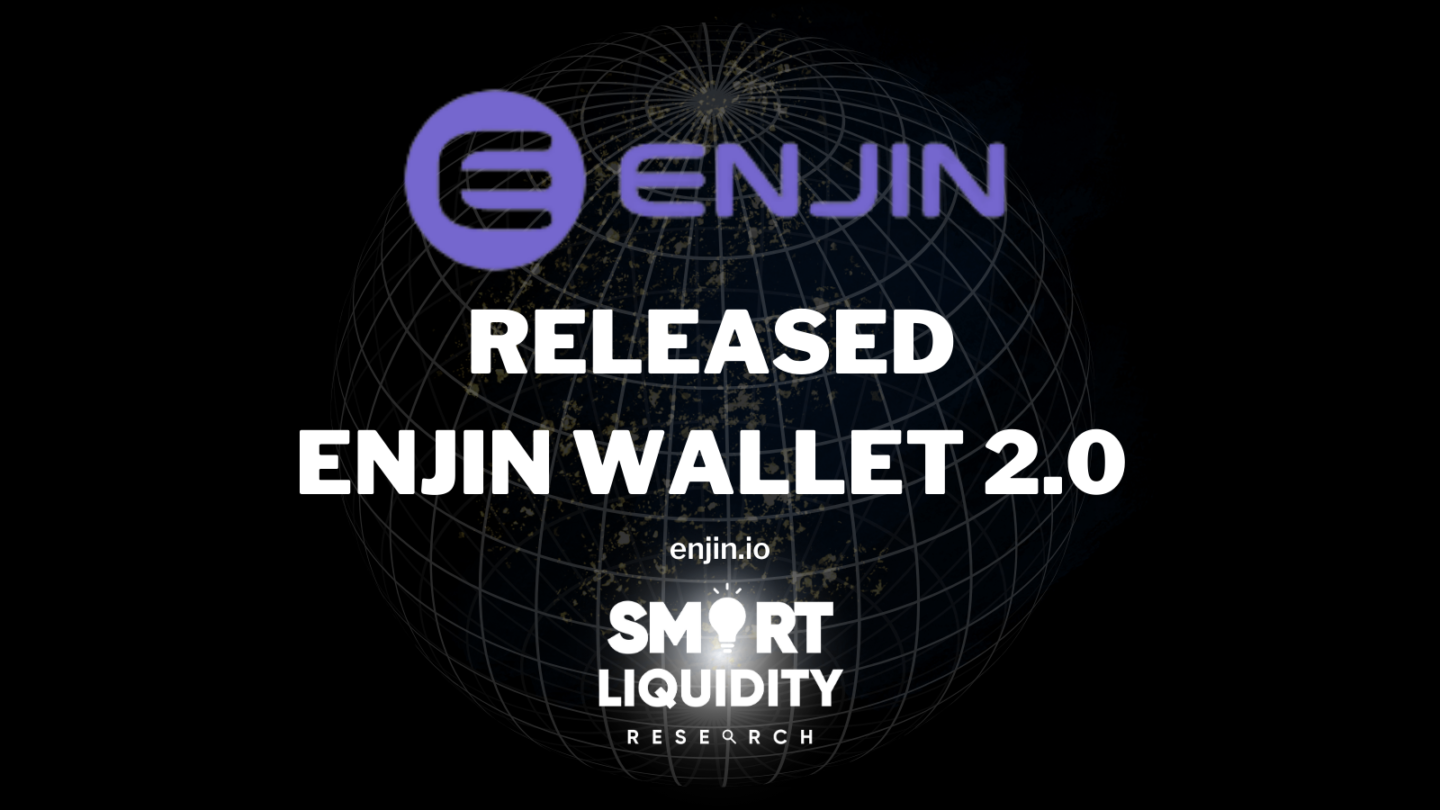 Enjin, a pioneer in the metaverse and non-fungible tokens, has released Enjin Wallet 2.0, a major upgrade to its mobile blockchain wallet, which was introduced in 2018 and is highly regarded for its security and ease of use.

Enjin Wallet 2.0 enhances the original wallet’s functionality by providing quick and easy access to DEXs and dApps. Users can use DEX to access digital tokens without leaving the wallet interface. They can benefit from lower Ethereum gas fees thanks to EIP-1559 integration and Bitcoin Segwit integration.

Users can use non-fungible tokens (NFTs) to play games and access other platforms thanks to simple dApp integration, which has been a feature of the Enjin ecosystem since 2018.

The mobile blockchain Enjin Wallet 2.0 also improves the ability of both novice and advanced users to view and organize collections. Users can store assets minted on Efinity, the NFT chain of Polkadot, and select parachains in addition to Bitcoin and Ethereum (including Ethereum-based assets such as Binance Smart Chain assets and Enjin Coin assets). Advanced users can use multi-address support to separate assets into different addresses from the same interface.

Enjin Wallet 2.0’s interface has expanded to allow easy viewing of portfolios, including 3D NFTs and Polkadot/Efinity NFTs. It has been localizing in 20+ languages and displays balances in the user’s home currency. Finally, its new dark mode option facilitates viewing at night.

Witek Radomski, Co-founder and CTO of Enjin commented, “Enjin is constantly innovating and developing our services to meet user needs. The launch of Enjin Wallet 2.0 is a significant milestone for the Enjin ecosystem. Representing the culmination of months of rigorous testing and development from our engineering team and community. As a leader in the NFT economy, releasing the next iteration of the Enjin Wallet will enable gamers and crypto natives alike to securely navigate the NFT industry with ease. NFTs are for everyone, and now anyone can use Enjin Wallet 2.0 to manage their assets with greater confidence, speed, and functionality.”

Enjin Wallet 2.0 offers a more long-term solution for digital asset storage. Enjin is committed to carbon-neutral NFTs by 203. And is a signatory to the Crypto Climate Accord, which aims to make the cryptocurrency industry more decarbonized and sustainable.

The wallet mobile application is now available for free download for Android users. With the latest iOS version expected in the coming weeks. Developers, gamers, and crypto native and novice users can learn more about the wallet at the following link and start a new era of portfolio management right away: https://enjin.io/products/wallet

Enjin is the leading ecosystem for non-fungible tokens (NFTs), offering a comprehensive suite of products for creating, trading, distributing, and integrating NFTs into virtual worlds. As a scalable, accessible platform. Enjin’s technology has seen wide application in blockchain games, apps, enterprise programs, and innovative marketing campaigns. The Enjin ecosystem is fuel by Enjin Coin (ENJ), a utility token used to back the value of blockchain assets.