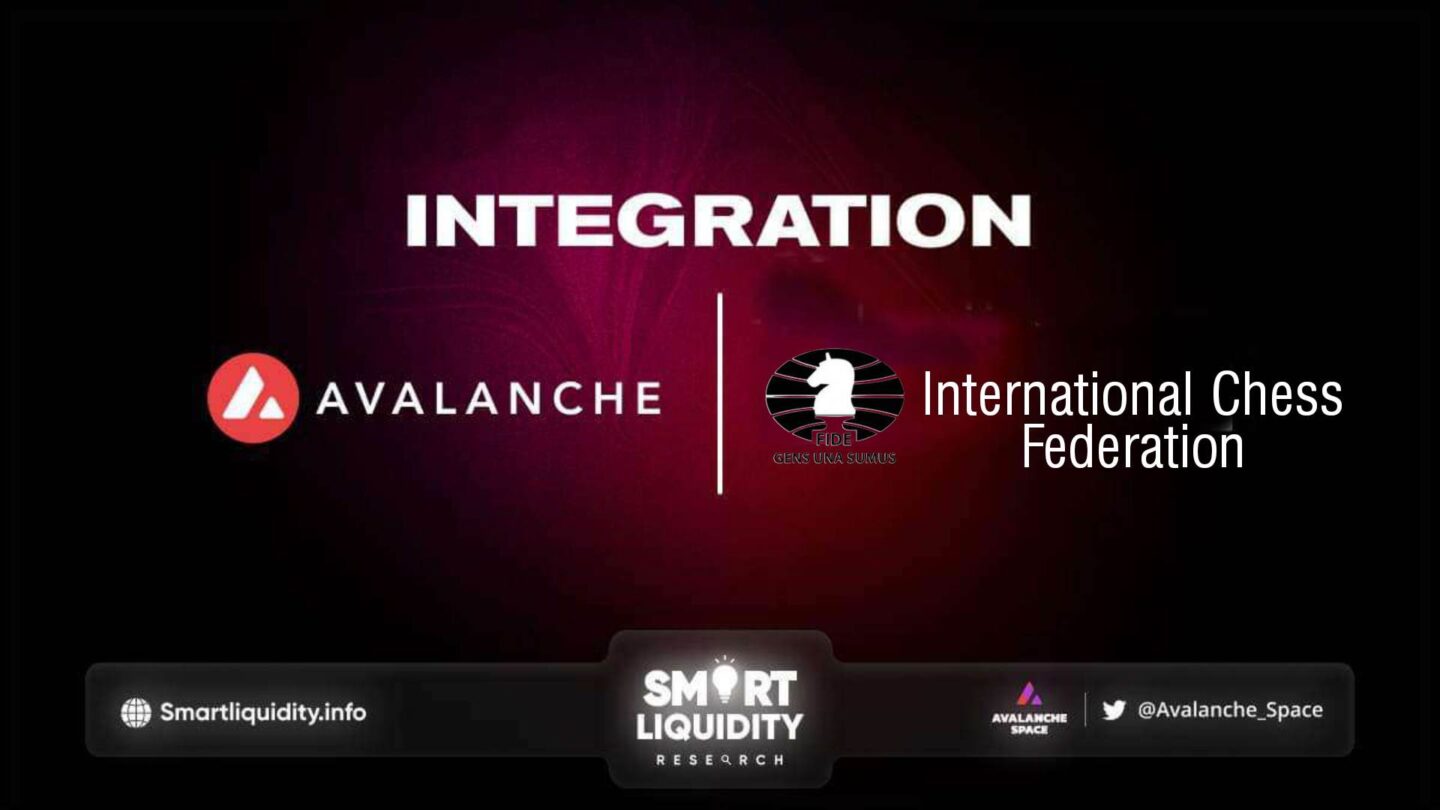 FIDE, the governing organization of competitive international chess, FIDE Integration with Avalanche working on Avalanche Web3 products. Chess has nearly 500 million players worldwide, and FIDE competitions such as the World Chess Championship and Chess Olympiad generate hundreds of millions of impressions. Avalanche and Core will sponsor FIDE events including the 2022 World Rapid and Blitz Championships and invest in FIDE’s product development to bring chess to Web3.

Ava Labs will work closely with FIDE to use blockchain to tackle challenges in chess and create operational efficiencies for players and federations, improve game integrity, onboard new generations of players, and power innovation. Some of these opportunities on Avalanche include:

The International Chess Federation (FIDE) is the governing body of the sport of chess, and it regulates all international chess competitions. Constituted as a non-governmental institution, it was recognized by the International Olympic Committee as a Global Sporting Organization in 1999.