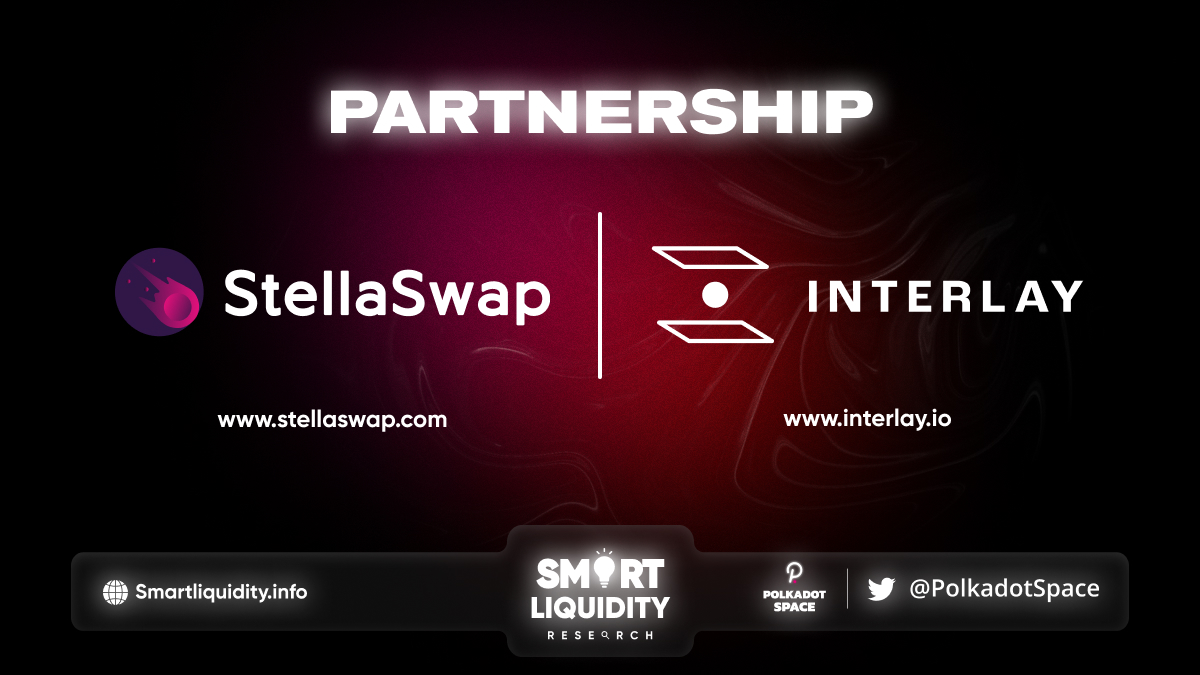 StellaSwap partners with Interlay, a parachain dedicated to opening pathways of communication and interaction between Bitcoin’s currency-native ecosystem and the wider functionalities of the DeFi space with networks such as Ethereum (ETH) and Polkadot. In simple words, Interlay is facilitates the composability of substrate-native Bitcoin via their trustless infrastructure, allowing BTC to be used in DeFi applications.

In the spirit of cross-(para)chain synergy, StellaSwap will work with Interlay to list Interlay-native assets on Moonbeam.

The Interlay team was the mastermind behind the XCLAIM protocol back in 2018, which is a a framework to facilitate the transfer of digital assets with no financial risk. XCLAIM is an open system allowing users to create assets 1:1 backed by existing cryptocurrencies. Its first implementation will be connecting BTC to the Polkadot ecosystem, via its flagship product iBTC.

In February, Interlay was announced as one of the winners of Polkadot’s 10th parachain auction slot, securing in excess of 2.7 million DOT tokens from nearly 20,000 participants.

Synergies Between StellaSwap and Interlay

StellaSwap is excited to facilitate inter-parachain synergies, which represents an important milestone across the wider Polkadot ecosystem. Cross-chain synergies via XCM opens up a world of usecases that predicated on ease and security. Among the vectors of synergy include;

The first synergy would be the launch of Interlay’s native token, INTR, on Moonbeam network via StellaSwap. Here’s the details of the farm launch;

You can start bridging your INTR tokens via XCM through Moonbeam’s application here.

Interlay a decentralized network dedicated to connecting crypto-currencies like Bitcoin with DeFi platforms like Polkadot and Ethereum. The Interlay network is hosted as a Polkadot parachain and will be connected to Cosmos, Ethereum and other major DeFi networks.

StellaSwap is the first and leading Moonbeam DEX that offers an integrated gateway to the DeFi world. Users can swap, earn, yield farm, bridge assets, explore new projects and engage in NFT trading all from a single unified platform. StellaSwap products are structure in such a way that facilitates decentralized governance of STELLA holders, while continuing to innovate on the collective foundations by design. 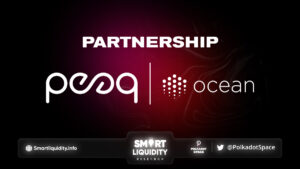 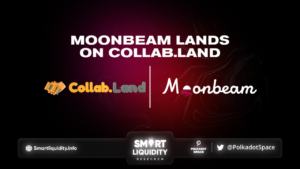 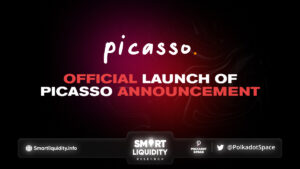 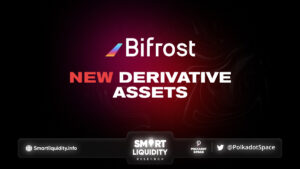 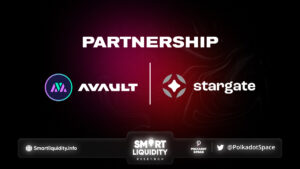