Ludena Protocol, a social blockchain game company with a play-to-earn (P2E) platform, partnered with 15 blockchain companies and has been at the forefront in leading them to get a foothold in South Korea. These companies include Faraland, Min-Mins, Duelist King, Legend of Fantasy War, PlayDapp, Destiny’s Divide, The Six Dragons, The Sandbox, Grasshopper Farm, DinoX, CoinFantasy, GamyFi, Bunicorn and Monsta Infinity.

Ludena Protocol’s GameTalkTalk decentralized application, a full-blown social network with a play-to-earn feature, provided services for big names such as Nexon, NCSoft and others with user acquisition in South Korea. But recently, it has shifted its focus to blockchain game companies after integrating its blockchain technology.

Due to this integration, with its gamified social platform GameTalkTalk DApp, users can play to earn and create virtually any content related to blockchain games, which is then shared to GameTalkTalk’s over 3 million users. For instance, a recent event with the Min-Mins (Enjin-powered) game allowed thousands of South Koreans to create fun video clips of them playing the game and develop artworks that have gone viral by YouTubers and influencers in South Korea. 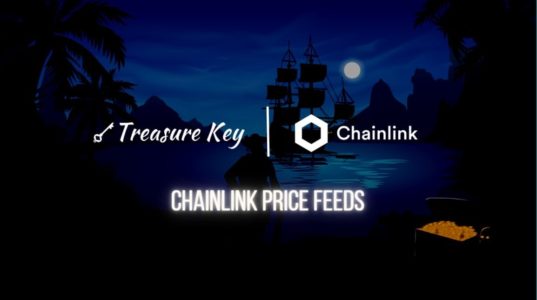 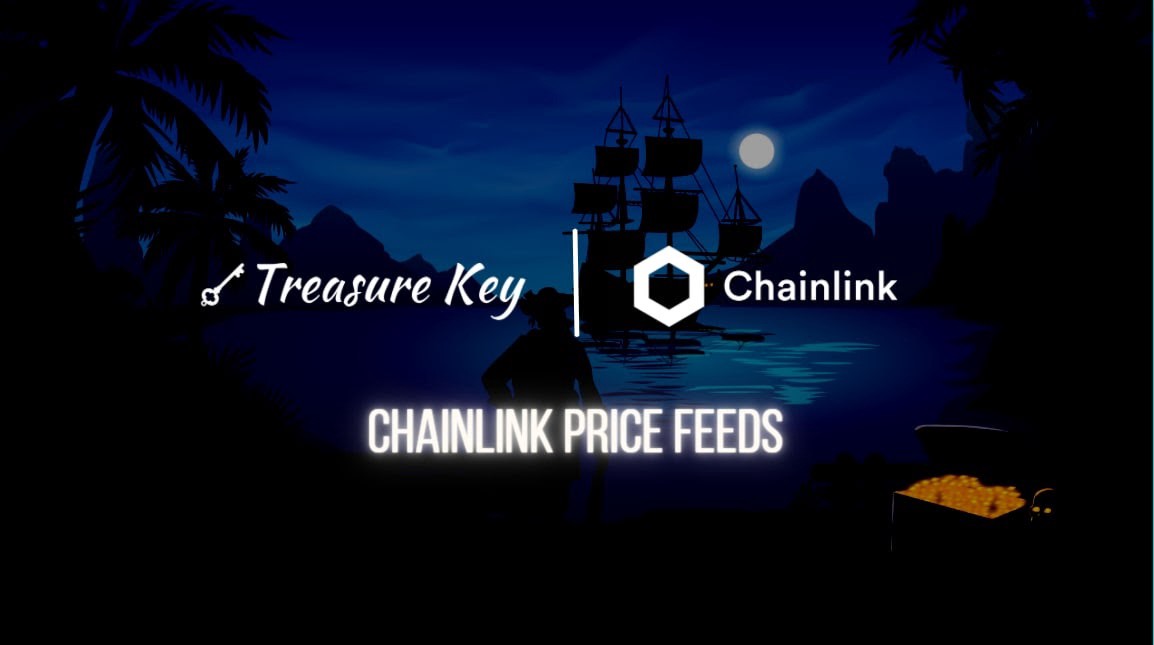 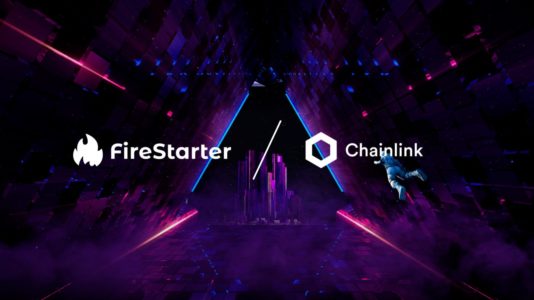 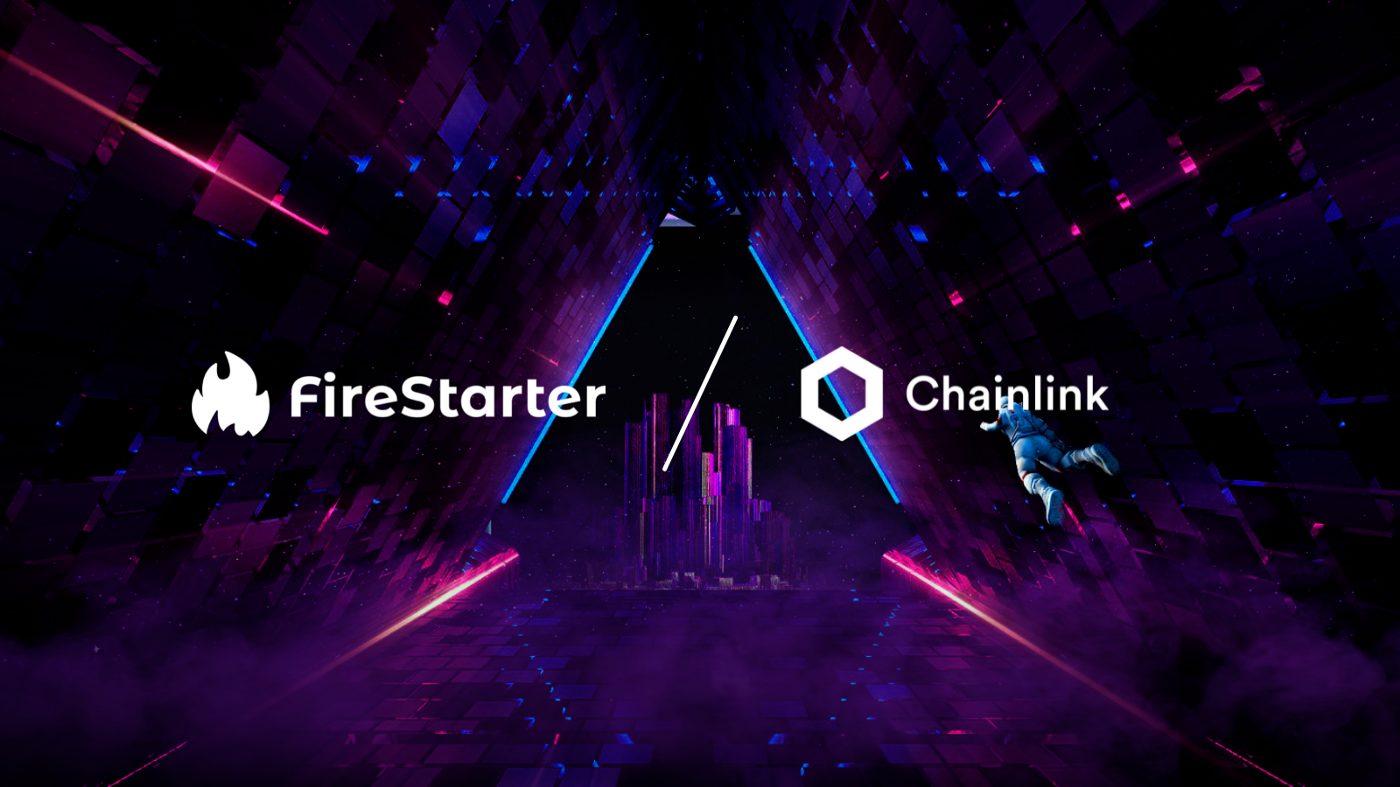 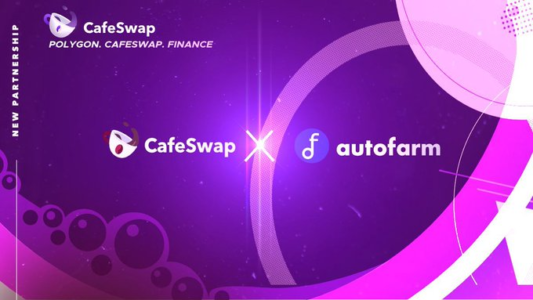 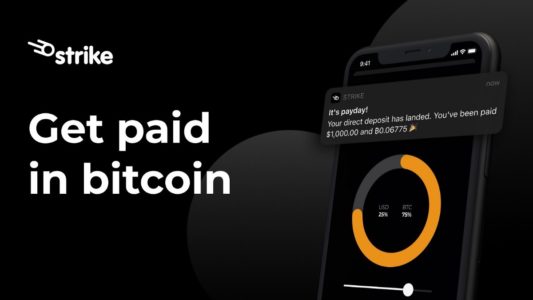 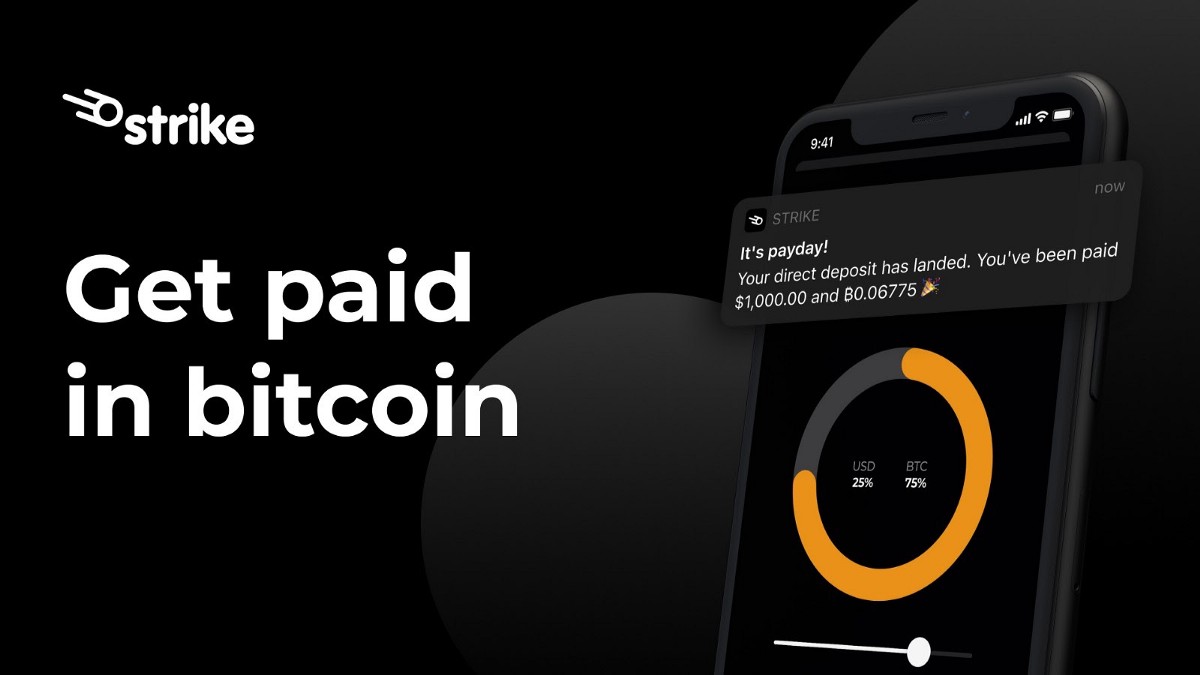 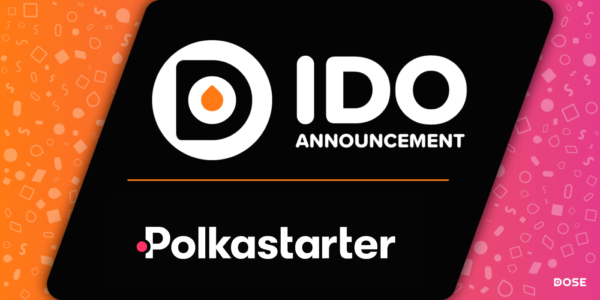 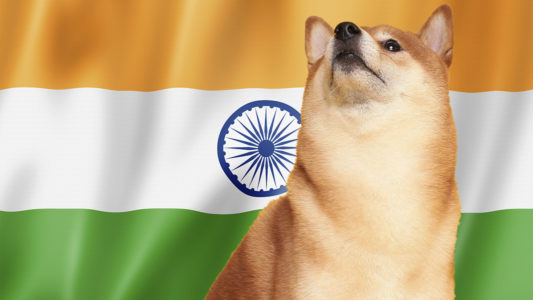 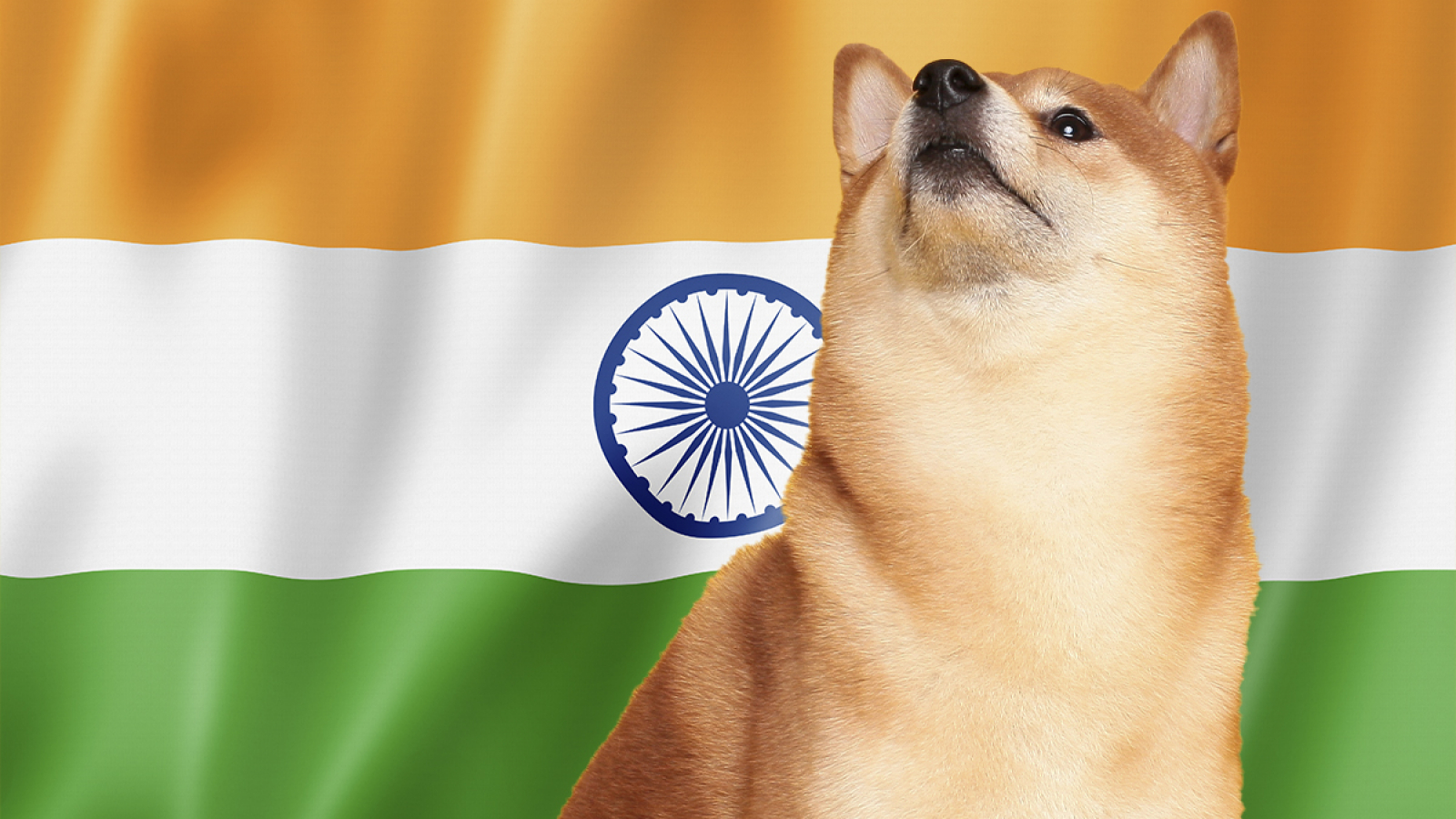 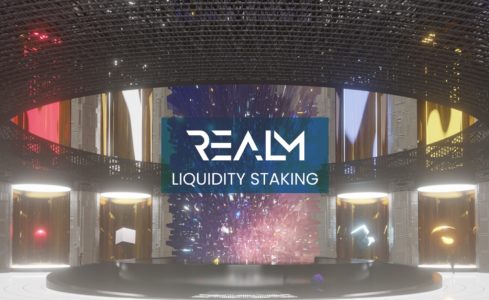 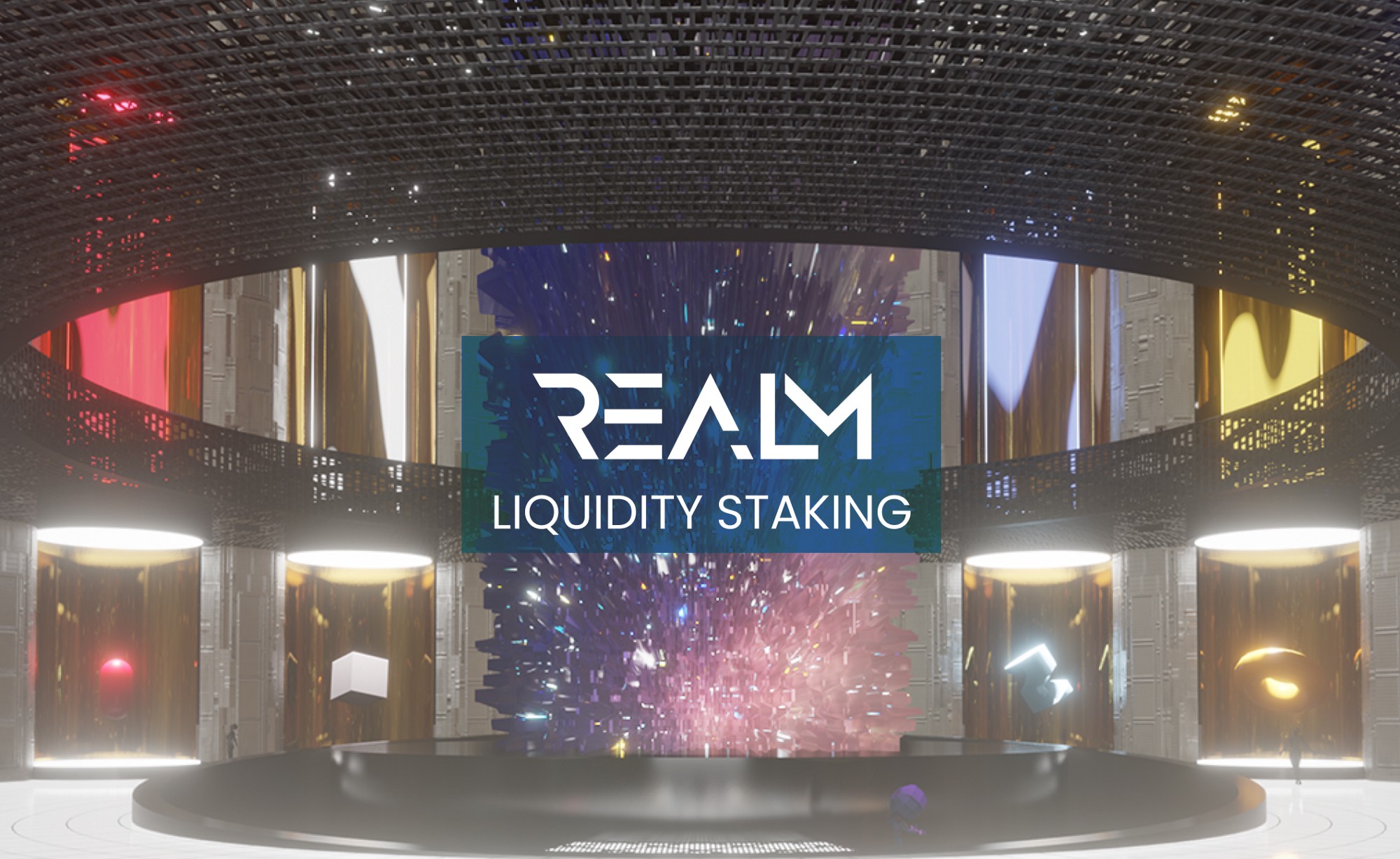 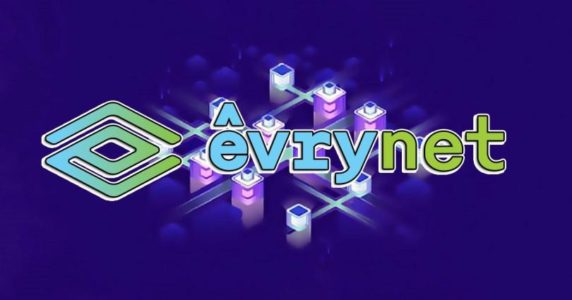 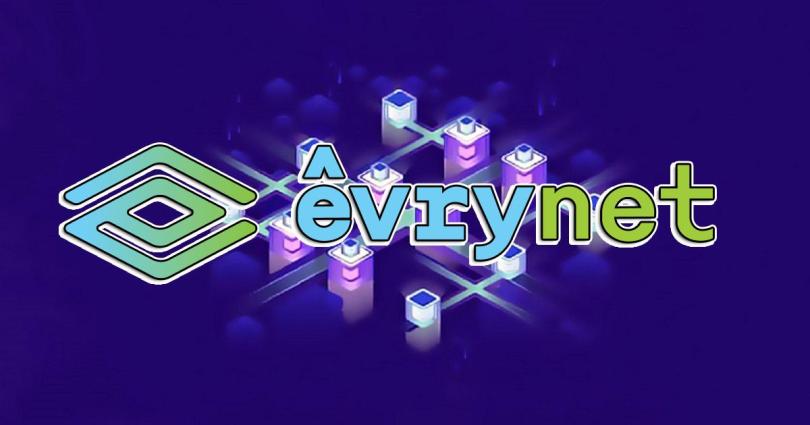 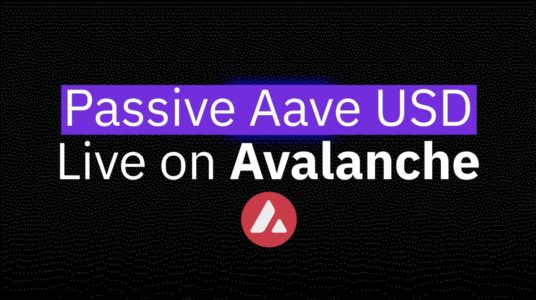 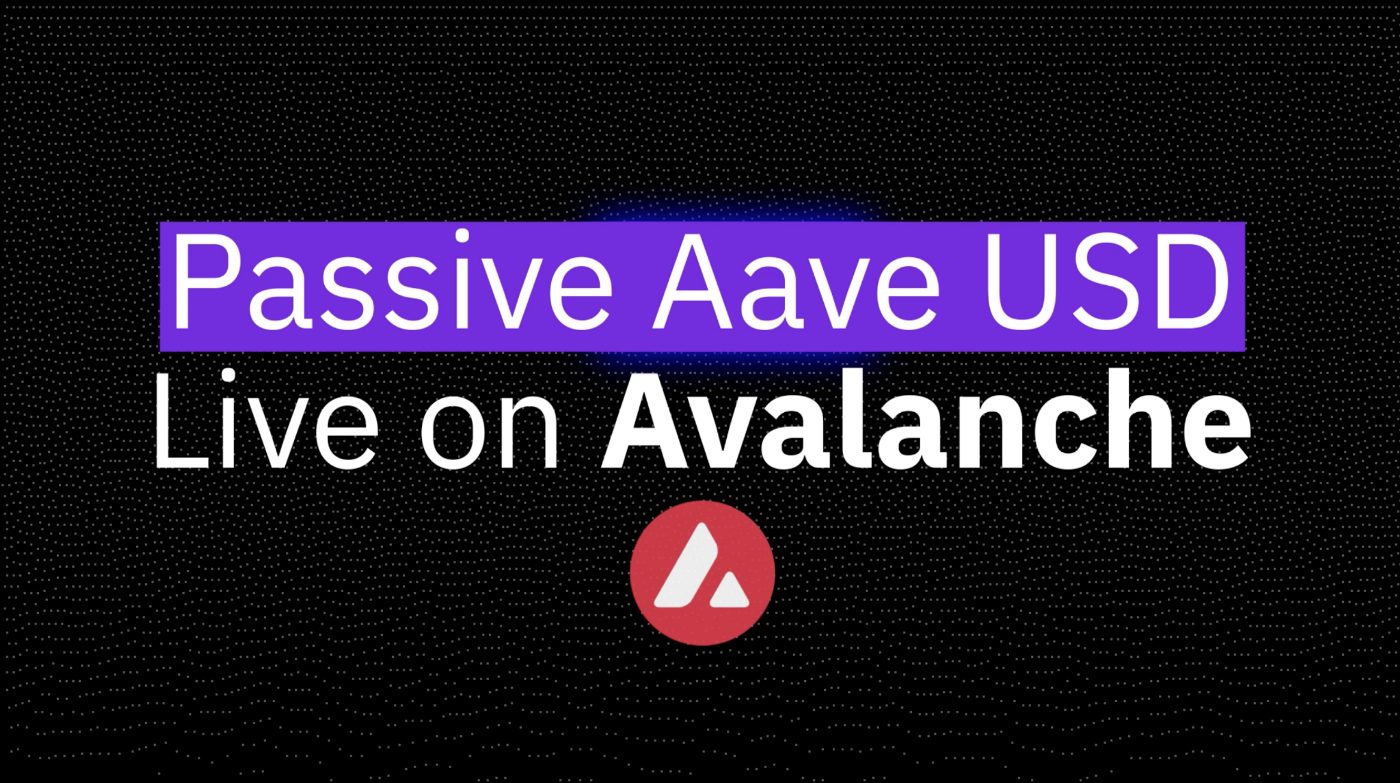 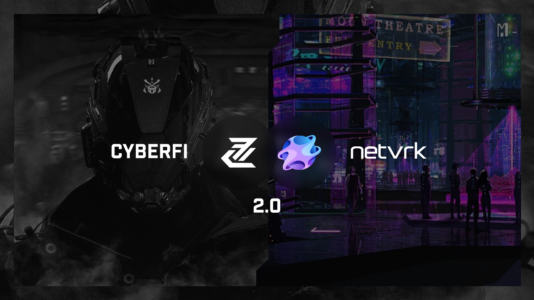