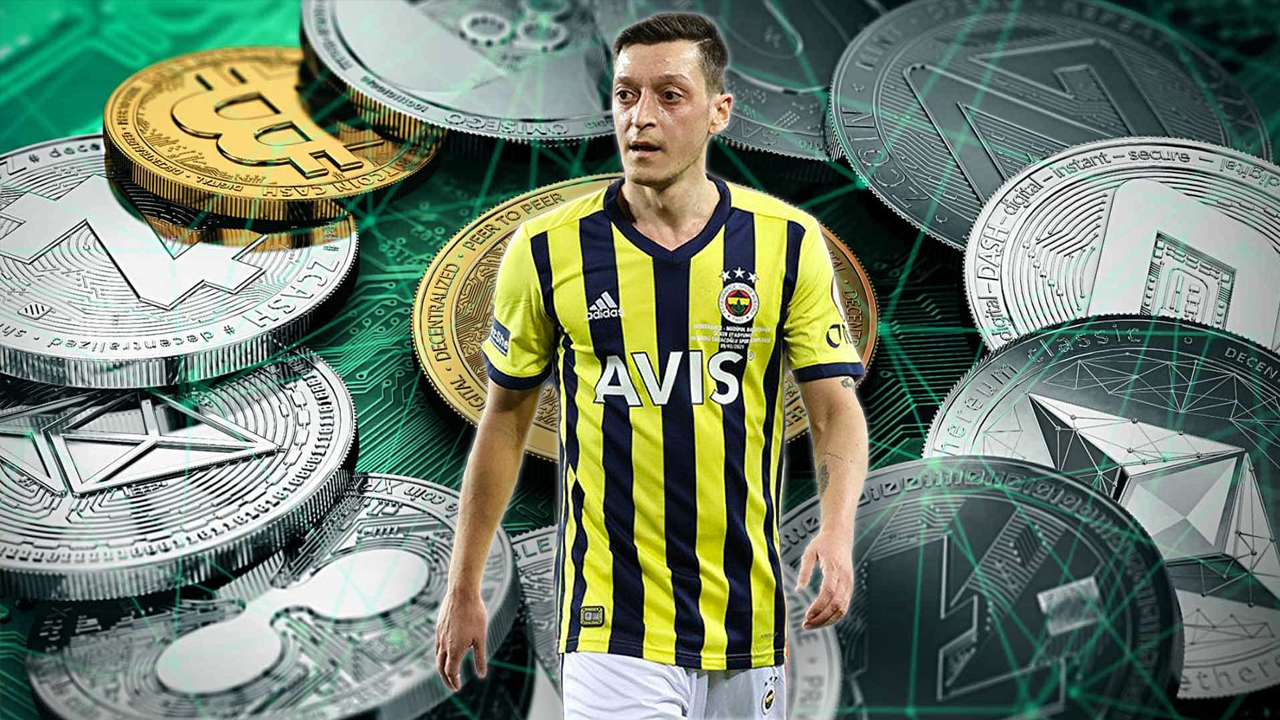 The German football legend, Mesut Özil, who left the Emirates for Fenerbahce and started his clothing brand, M10Streetwear is launching his own cryptocurrency to further market his clothing venture.

According to The Sun publications, Ozil’s latest tweet with Bitcoin’s glowing eyes symbol on his image, that noted, “exciting things coming soon”, is the football celebrity’s hint at launching his cryptocurrency.

Furthermore, owners of Ozil’s coin will be able to trade it the same as Bitcoin along with acquiring additional discounts on his gear. As the cherry on top, traders might also meet Ozil in person as a reward for purchasing his digital token.

While launching a cryptocurrency could prove to be an exceptional marketing strategy, the decentralized sphere has already experienced success with Sports Non-Fungible Tokens (NFTs). Specifically, football players, teams, and even leagues have joined the NFT market to add another revenue stream to their profits. This year saw sports superstars earn a fortune from their tokens, including the Legendary Boxer, Tyson’s NFT ‘Lineal by Tyson Fury’ that auctioned for $987,000, making it one of most paid-for sports NFT. Furthermore, a video sequence of NBA’s LeBron James that caught one of his legendary moves on camera was auctioned at $269,000 AUD. Following the NBA star’s NFT, football megastar, Cristiano Ronaldo’s NFT was sold for $289,920.

Following its Football players’ footsteps, leagues also hopped on to the NFT wagon this year. In the month of September, one of Spain’s leading soccer leagues, LaLiga announced the launch of Non-Fungible Tokens (NFTs) of all its individual players. These NFTs were launched in form of digital cards that could further be traded and used to play with other members’ tokens. This NFT launch came in collaboration with the French start-up, Sorare. The launch also saw tokenization of LaLiga’s top players, including Atlético Madrid’s Antoine Griezmann, Real Madrid’s Vinícius Júnior, and FC Barcelona’s Pedri.

“We are always looking for innovative ways to offer our fans new and exciting experiences and to broaden the appeal of our competition,” said Javier Tebas, the Spanish league President.